An exotic land swathed in pristine jungle, peppered with majestic ancient temples, skirted by white sandy beaches and populated by the most hospitable people; what is there not to like about Cambodia? Previously known for just two things, the temples of Angkor and the murderous Khmer Rouge, Cambodia is now a very different and exciting prospect for the discerning traveler. 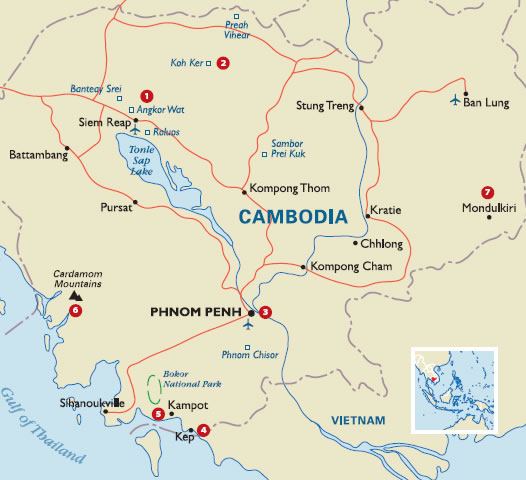 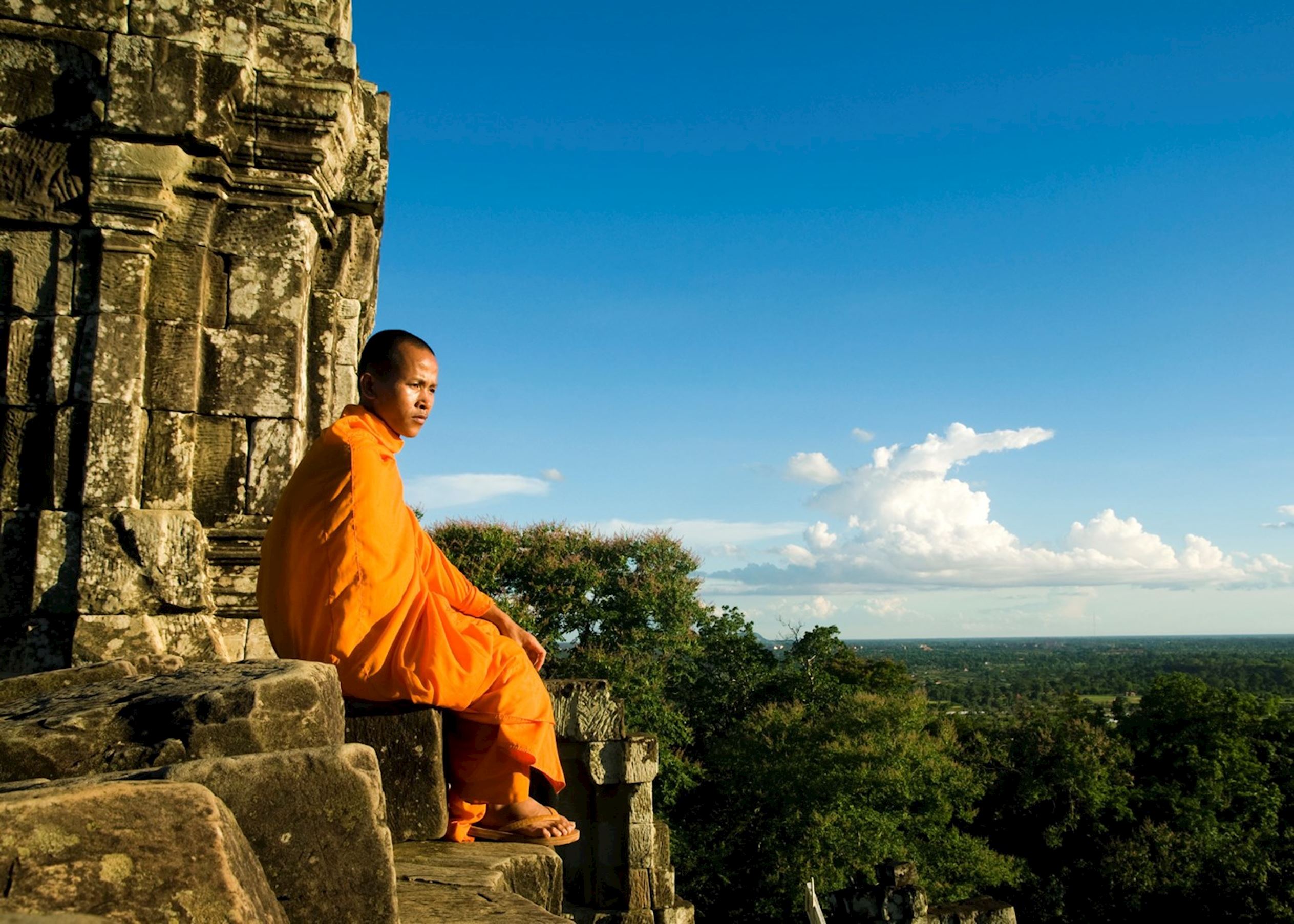 Steeped in symbolism, adorned with exquisite carvings and constructed with breathtaking precision and scale, the temple complex at Angkor Wat (1) thoroughly deserves its reputation. This 1000-year-old religious monument attracts growing numbers of visitors each year, but it is still possible to have a very personal experience here. Our guides know exactly when to take you to avoid the worst of the crowds, which vantage point offers the best photos and which entrance is seldom used by other travelers. 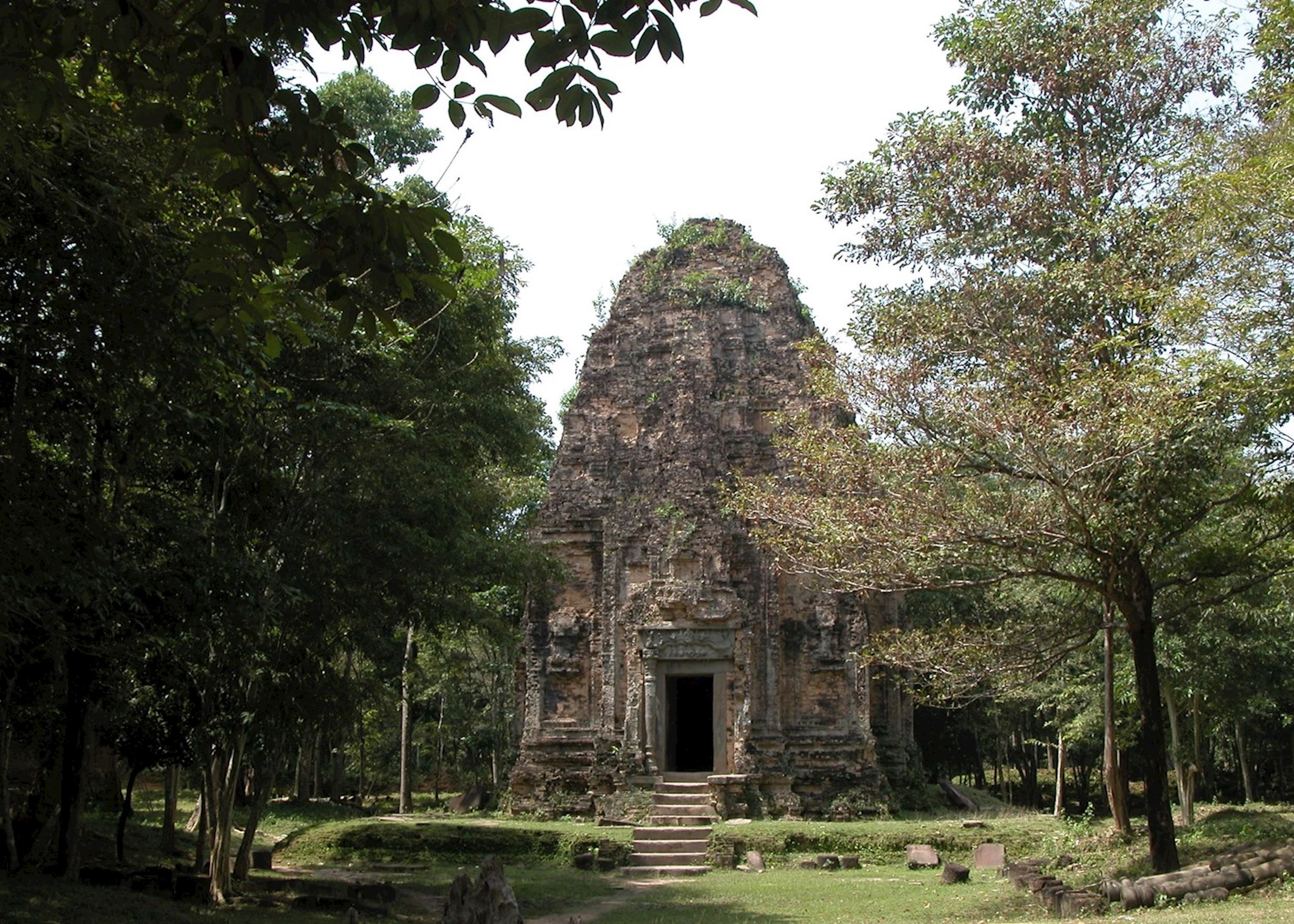 For a temple far from the madding crowds, head north of Siem Reap to Koh Ker (2), one of the most remote sites in Cambodia. Formerly the capital of the ancient Khmer Empire it is now a partly restored, partly dilapidated complex of temples, moats and monasteries surrounded by jungle. The key feature is Prasat Thom, the ziggurat-style structure which sits at the center of the complex, offering those with a head for heights fantastic views over the surrounding countryside. 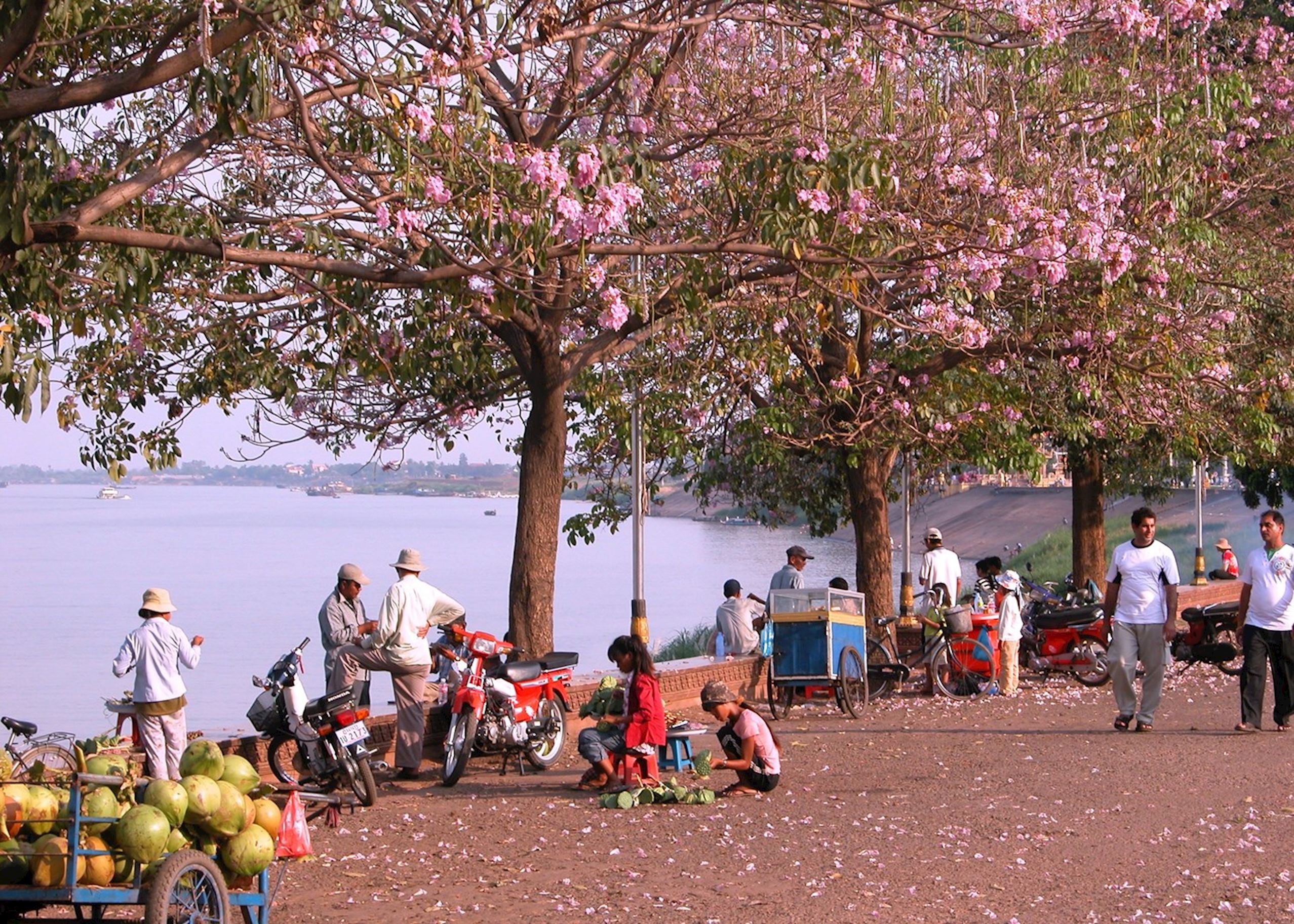 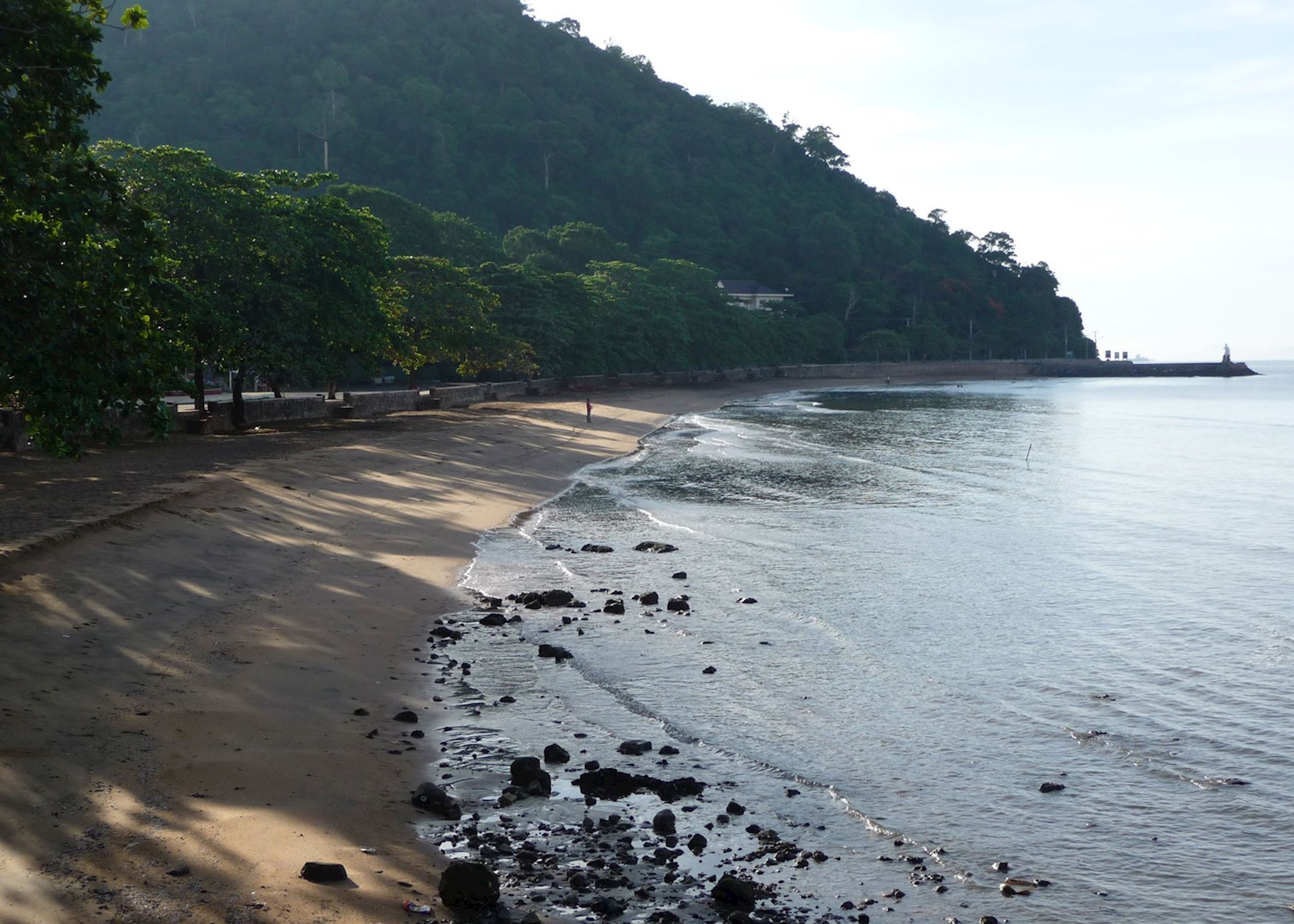 In recent years Cambodia’s south coast has become more popular with travelers. Although not a traditional beach resort, Kep (4) is a great place to relax and absorb the essence of traditional Cambodia. There’s a laid back atmosphere, a waterfront promenade and many abandoned modernist villas, some of which are slowly being renovated. Kep is also justly famous for its seafood and it is worth visiting the crab market in the early morning to see it in action, or in the evening when locals and visitors gather here to enjoy Kep’s traditional delicacies. 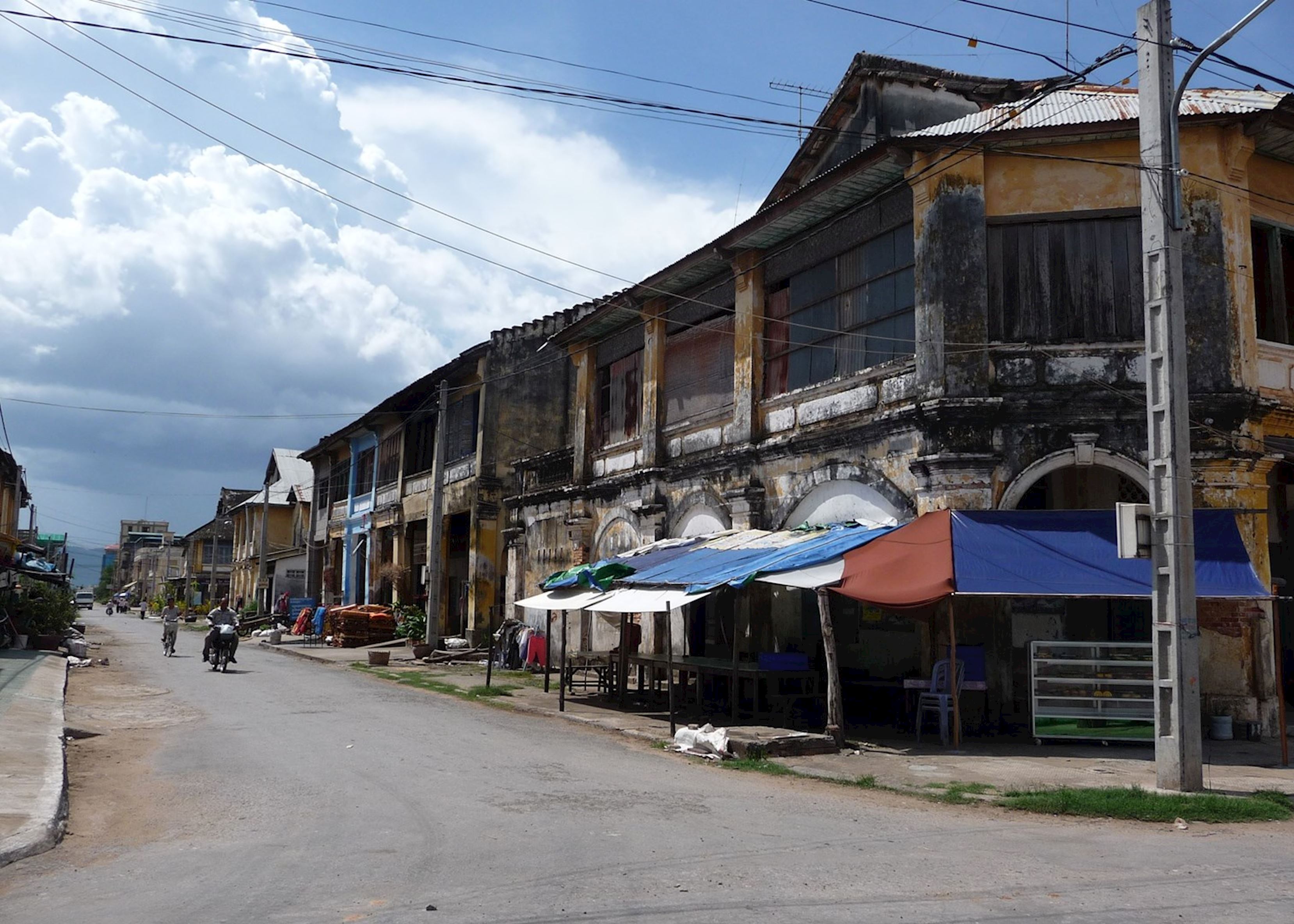 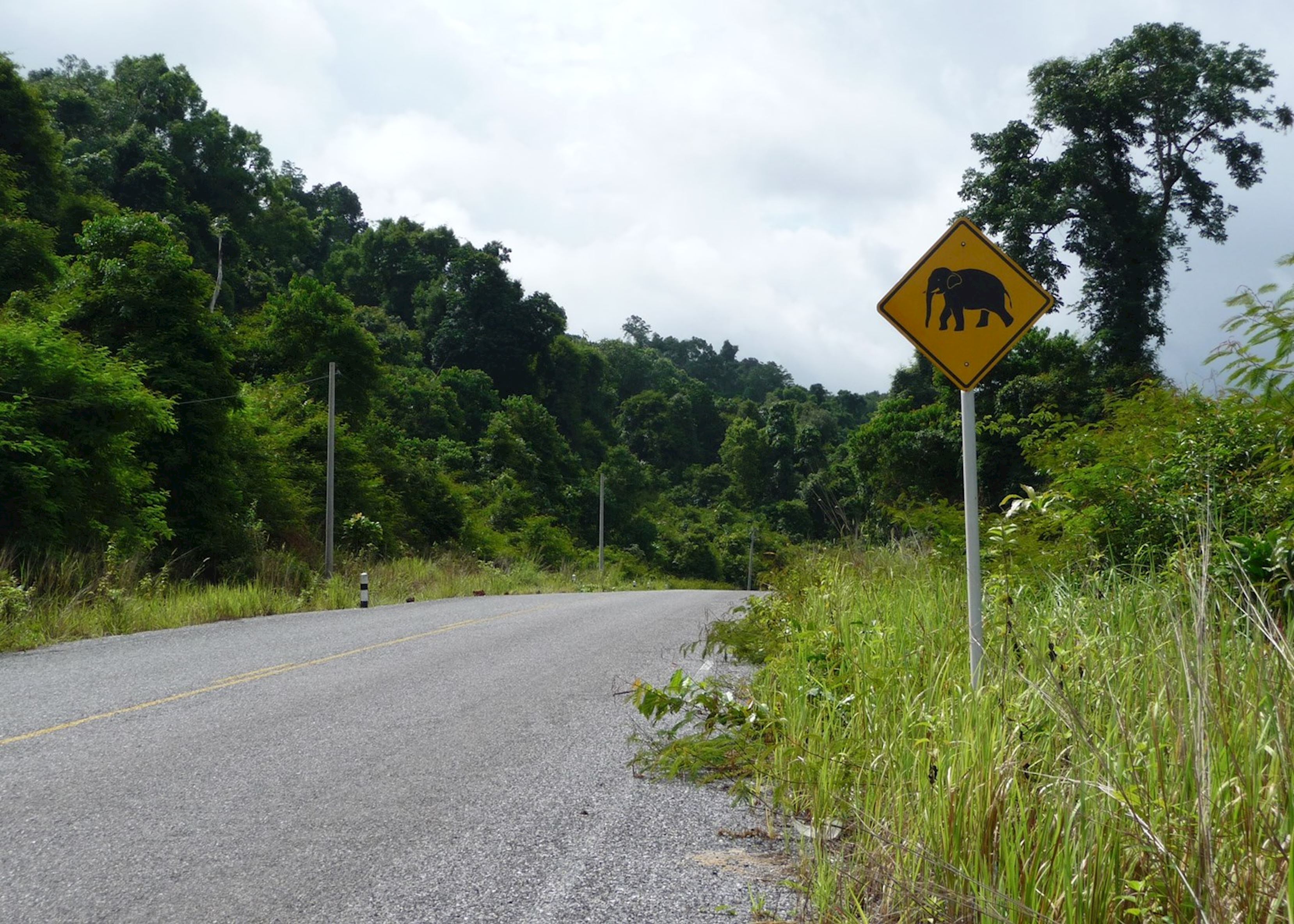 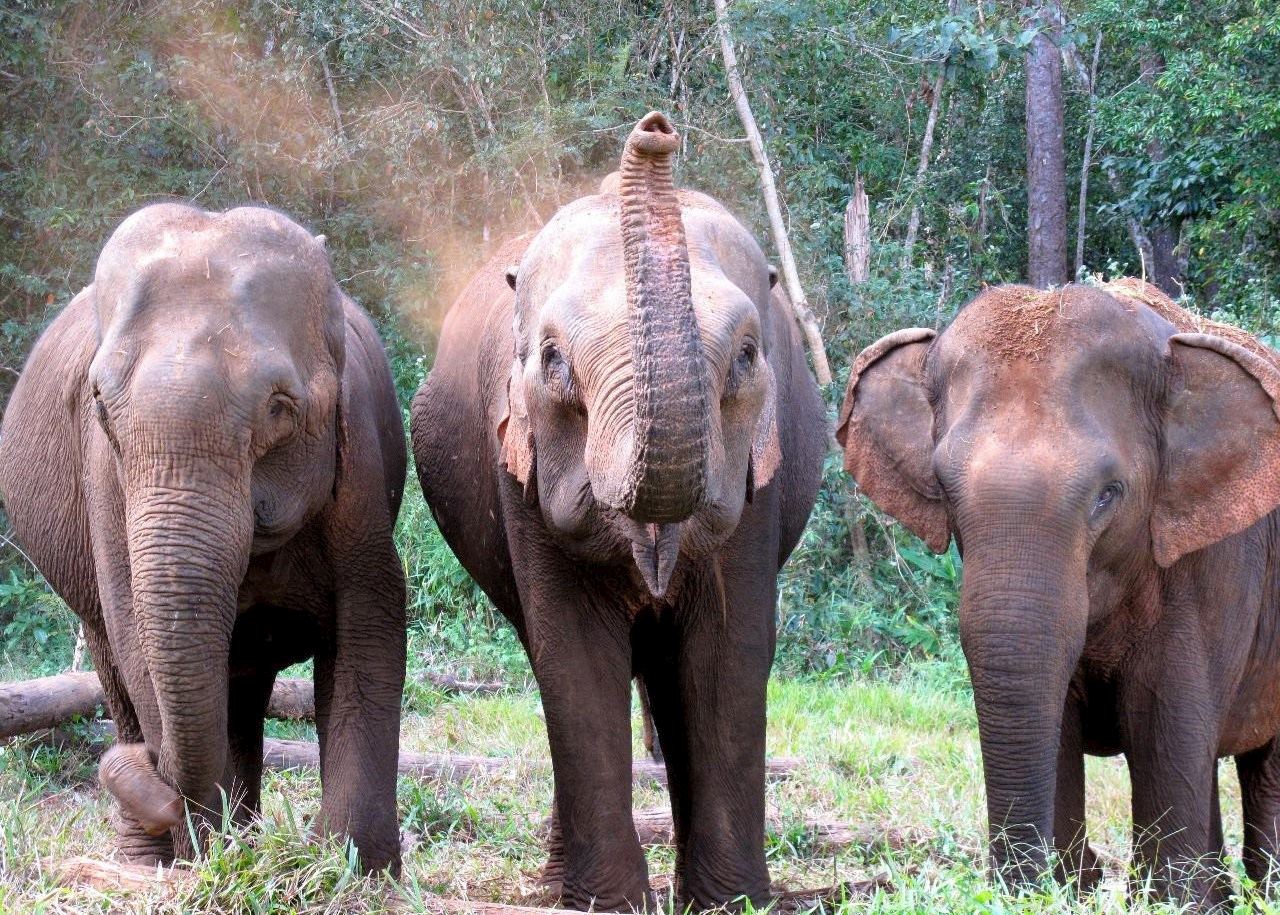 However, my favorite place was the sleepy, coastal town of Kep. Being a keen photographer, I loved the atmospheric, abandoned mansions which dot the town. An early start saw the fishermen still hauling in their daily catch for sale at the local crab market, which later offered some of the best seafood I have ever eaten.