There is so much to see in this beautiful country, from glittering temples and colonial buildings to colorful tribal people and lush mountain scenery; anyone who travels here will be sure to want to return.

We have been offering tours to Myanmar for 15 years and we are delighted that the country is at last showing some faint glimmers of reform. Since May 2011 Aung San Suu Kyi and the National League for Democracy have actively welcomed visitors ‘who are keen to promote the welfare of the common people and the conservation of the environment and to acquire an insight into the cultural, political and social life of the country while enjoying a happy and fulfilling vacation in Myanmar’. Specifically, well-informed visitors who are traveling individually or as part of a small group, exactly the style of trip Audley offer. 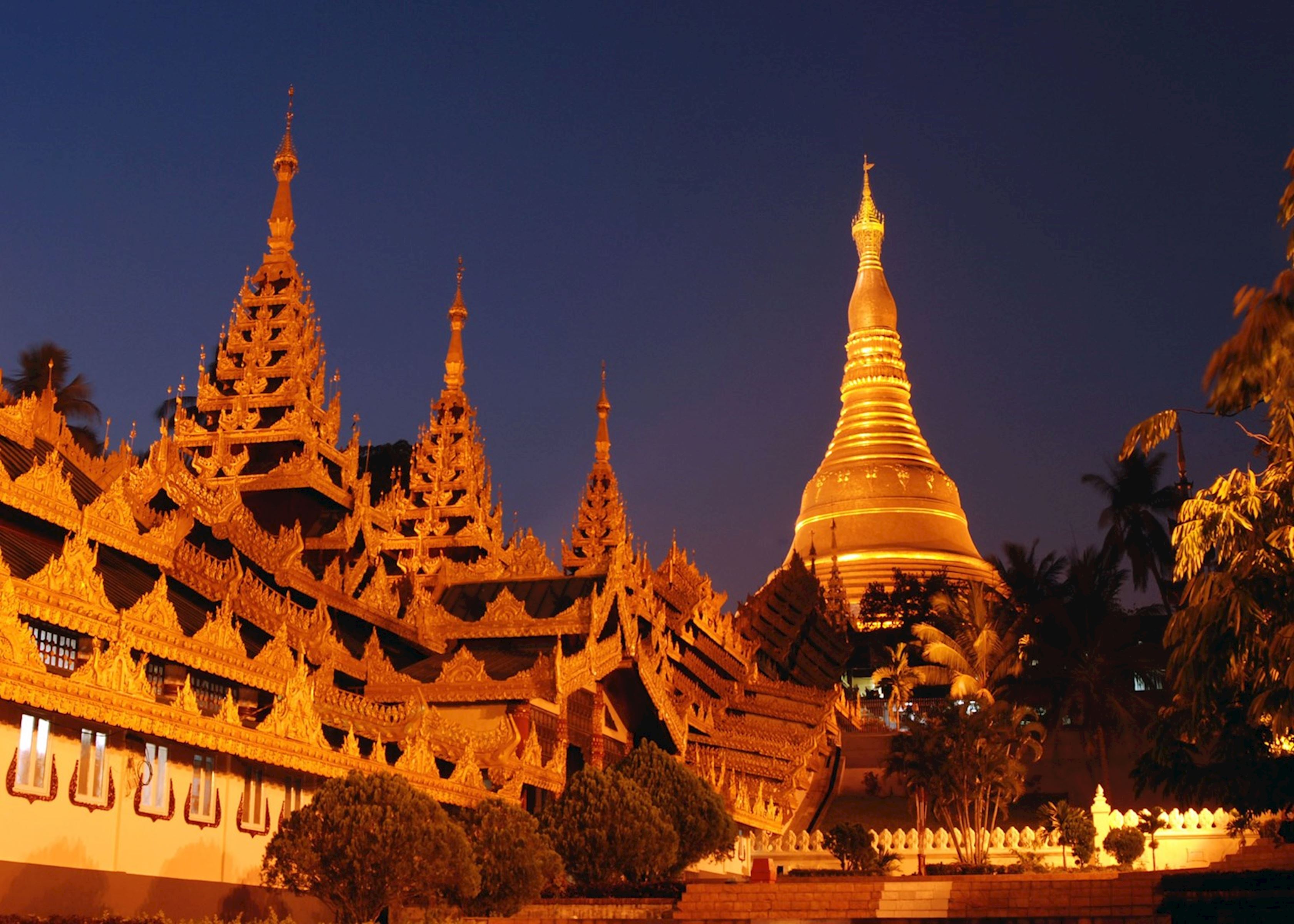 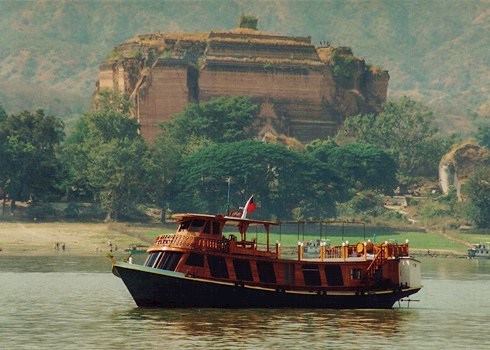 If boats are not for you, then it is also possible to make the journey between Pagan and Mandalay by road, traveling via Monywa and the unusual Thanboddhay Temple, a sprawling, multi-colored complex of stupas, prayer halls and temples decorated with over half a million images of Buddha. Also along this route are the sandstone caves of Hpo Win Daung, a little-visited treasure of carved Buddhas and wall paintings dating from the 14th and 15th centuries. 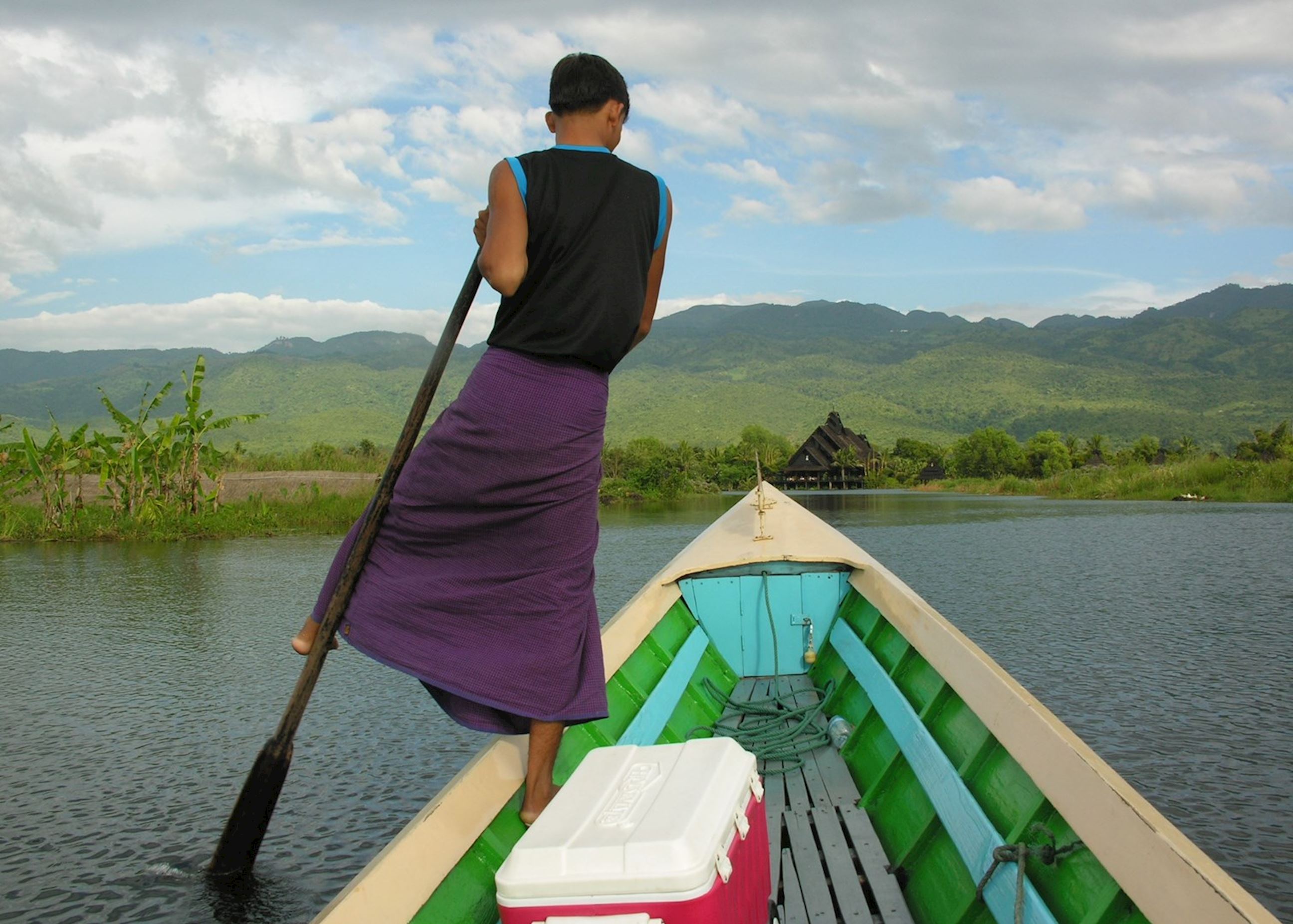 Inle Lake (5) is a highlight for many people, the lake sits among the Shan hills and is a beautiful place to relax and explore. There is a five day market that rotates around different villages in the region, attracting hill tribe people from the surrounding area who normally arrive by boat, and load up precariously with produce and goods for the journey home. The best time of the year to visit Inle Lake is during October. It’s then that the ceremonial Hpaung Daw U Festival takes place. This festival lasts for almost three weeks and people turn out in their best clothes in great numbers to celebrate the Buddhist Lent. The most spectacular event of this festival is the traditional boat racing, with dozens of legrowers in Shan dress in a team on each boat. This festival is closely followed by the Thadingyut festival of lights.

The laid-back town of Kengtung (9), in the isolated mountain valleys of the Shan state, is an ideal base for visiting the colorful Wa, Ann, Akha, Palaung and Lahu tribes. Myanmar’s most visually striking tribe however, is the Chin, whose female elders are renowned for their facial tattoos. The Chin Festival, which takes place in February, is one of the most popular times to visit the region west of Pagan (10). The colorful spectacle of traditional music, dance, food and dress is well worth the long journey and basic facilities on arrival.