Roger Stubbings and Robert Moore traveled on the Trans-Siberian Railway with Audley in September and October 2011. Read about their epic 7,000 mile journey.

'But is it possible?', asked many friends when we told them that we were planning to travel all the way from Beijing back home to Chorley in Lancashire by train — a rail journey of some 11,265 km (7,000 miles). We are very grateful to Joanne at Audley for all her work in enabling us to answer that question positively! After an overnight flight to the Chinese capital, Mark, our excellent local guide made sure that in the three days available we had a memorable overview of Beijing, visiting the Forbidden City, The Temple of Heaven and the Summer Palace each with their colorful beauty and breathtaking vastness. Unforgettable too was the day trip by car to the less-crowded section of the Great Wall of China at Jinshanling. 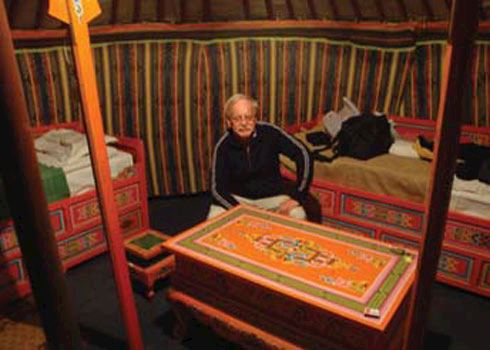 Then our Great Rail Journey began, and next morning we found ourselves waking up and looking out on the Gobi Desert with the train gently making its way through Mongolia. There, a night in a ger (felt tent) awaited us out in the steppes with the following day exploring Ulaanbaatar, the capital city.

On then into Russia and what a time to travel through Siberia! The autumn colors were at their best; it truly was 'zolotaya osyen', golden autumn, as the Russians call it. The kilometer posts clicked by and after a further night on the train we saw Lake Baikal coming into view. Amazing to think the lake is as big as Belgium and, being a freshwater lake, could supply the entire population of the planet if the world's drinking water ran out tomorrow. 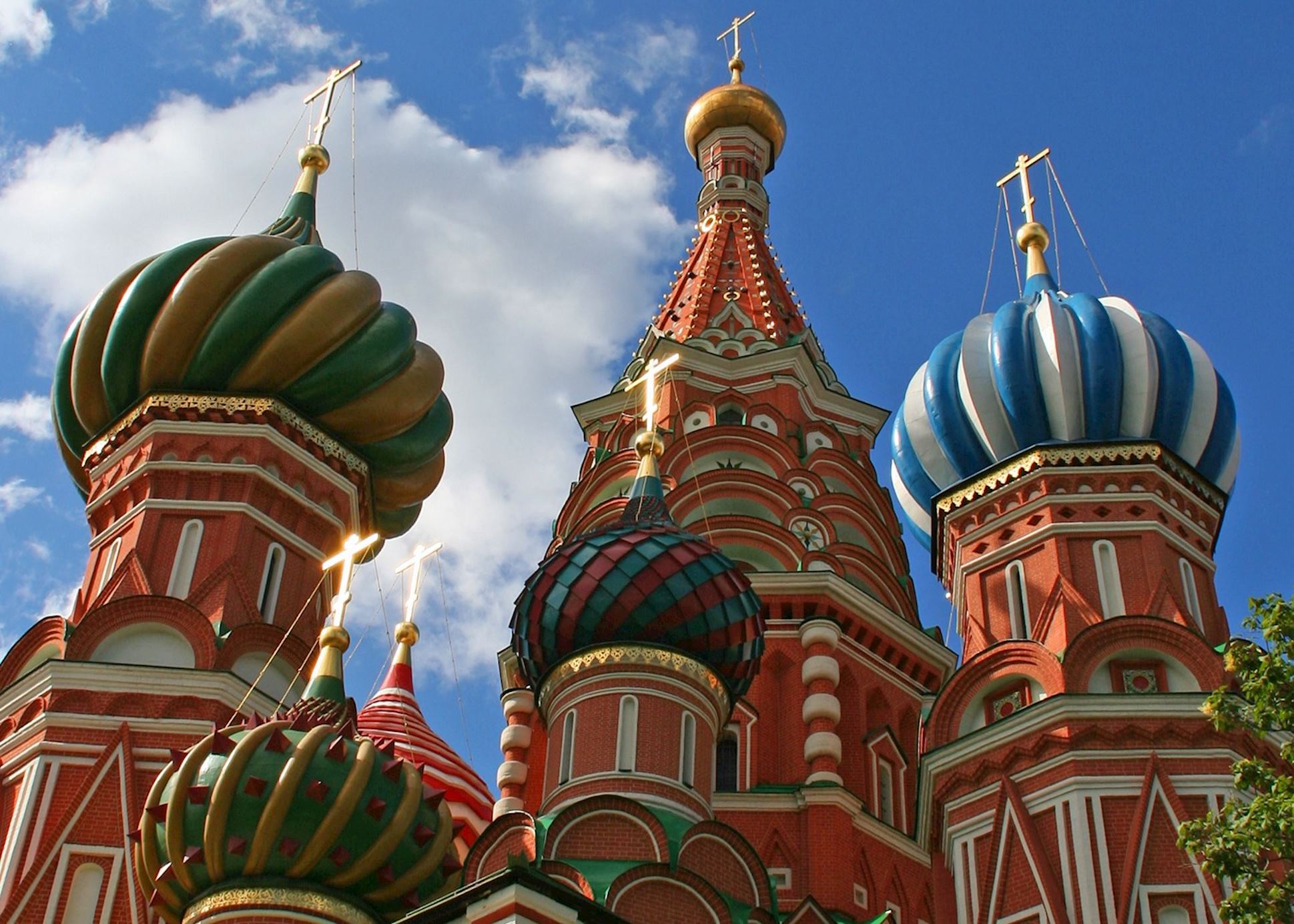 In the quiet resort of Listvyanka we experienced an exhilarating Russian banya (steam bath)! There was time too to stay one night in Irkutsk, the capital of Siberia, a very pleasant city on the banks of the Angara River. The train trundled ever westwards and after two nights aboard it we came to Yekaterinburg in the Urals. Formerly called Sverdlovsk in Soviet times, it is the city where Tsar Nicholas II and his family were shot and it was particularly poignant to visit the sites of their death and disposal, now commemorated with onion-domed chapels and churches.

In Moscow we were able to spend time again with Russian friends of 45 years standing, before crossing Europe by train with memorable stays in Warsaw and Berlin on the way home. Still people ask us: 'Is that possible?' and we have the pictures to prove it and tell them with the help of Audley — it was!