Whether it’s marvelling at the unrivalled efficiency of Japan’s Bullet Train network, indulging in the opulence of a journey on Rajasthan’s Palace on Wheels, or sharing a white-knuckle ride with some Ecuadorians around the switchback hairpins of the Devil’s Nose, travelling by train will certainly enhance your appreciation of the indigenous culture. 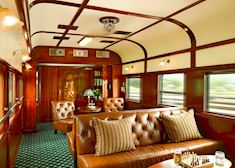 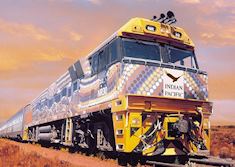 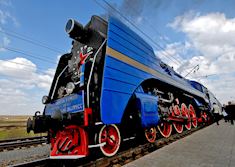 The Trans-Siberian Railway, linking Moscow to Beijing, is not only one of the classic train journeys, it is also the longest continuous rail line on earth. 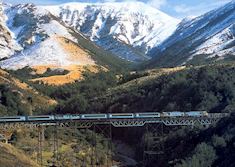 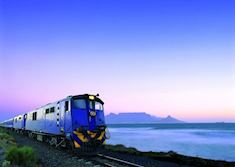 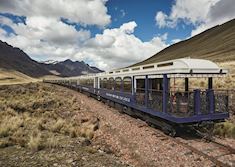 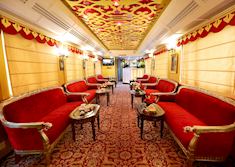 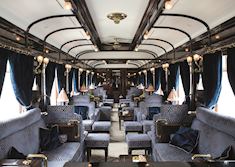 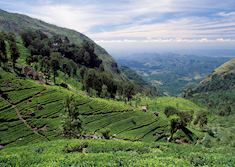 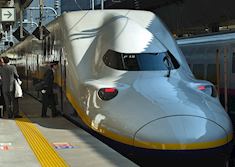