These A-list hotels all have famous connections to films, music or television, and now you can experience their splendor too. 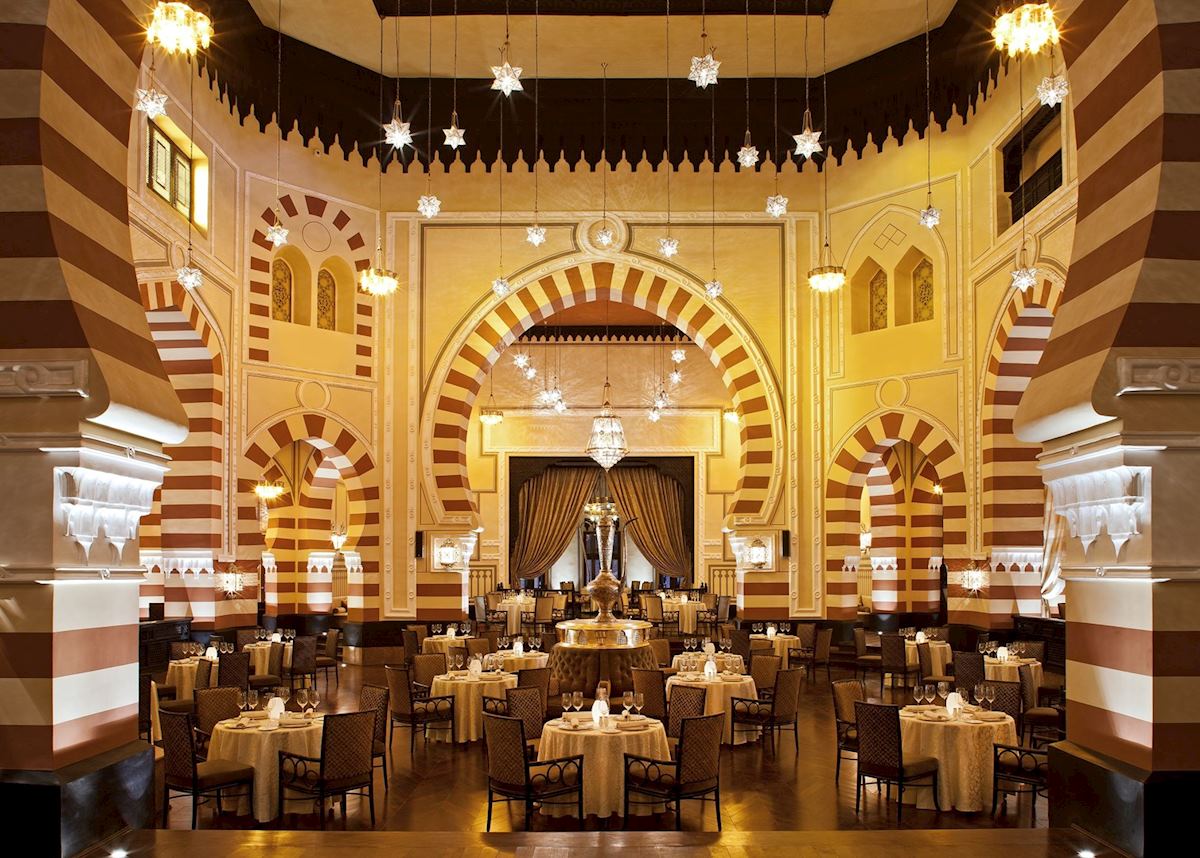 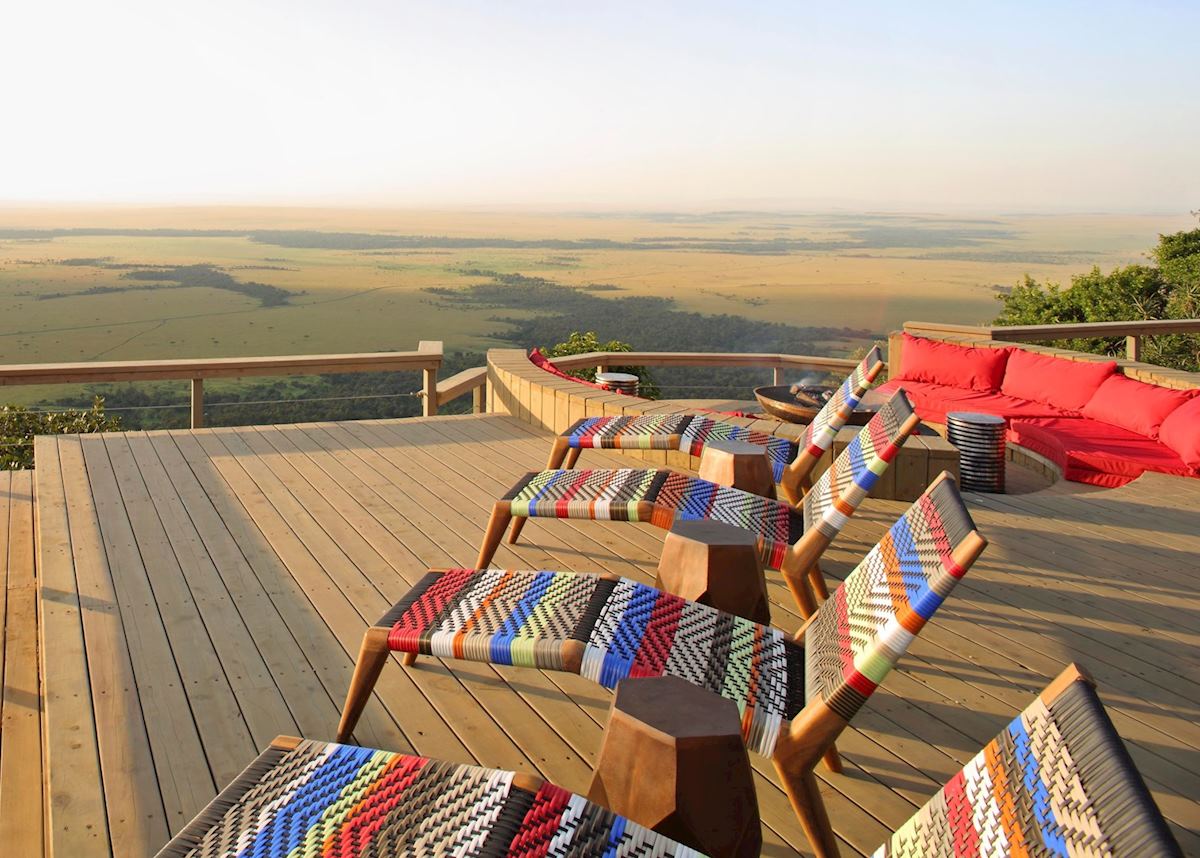 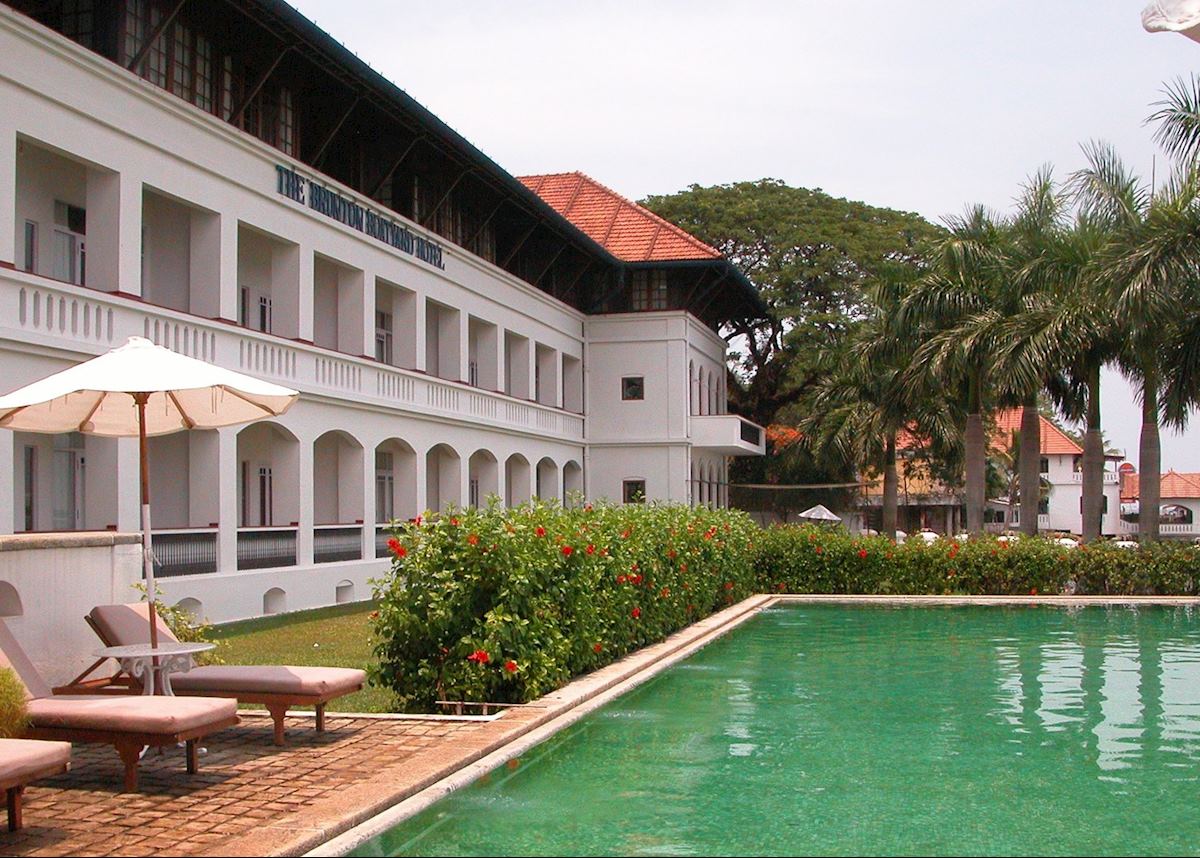 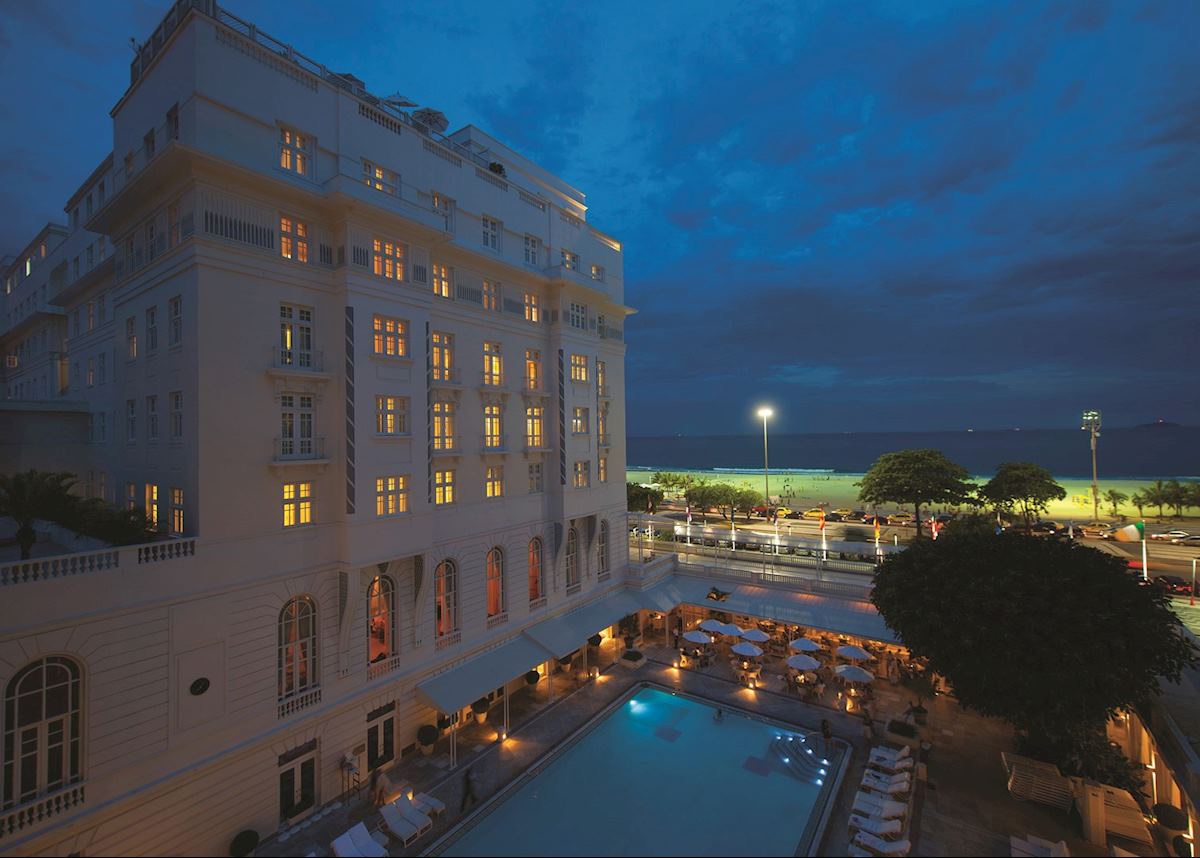 5. As seen in… Love in the Afternoon 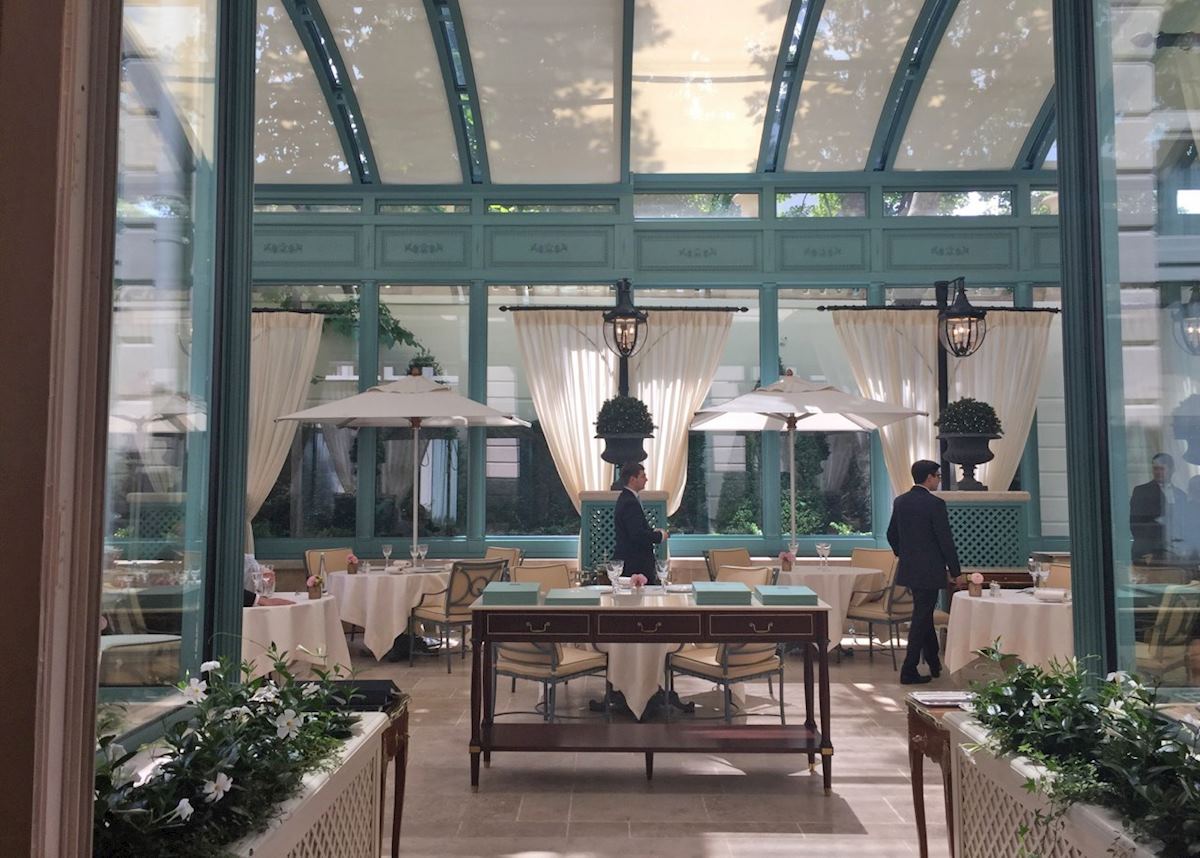 When Billy Wilder shot Love in the Afternoon, he chose to set it in Paris’s grand and graceful Ritz hotel. Since its founding in 1898, the Ritz has been synonymous with French elegance. Celebrities, world leaders and royalty have all flocked to the prestigious hotel — Ernest Hemingway and Coco Chanel lived there long enough to have modern-day suites named after them. The rooms are decorated in a classical French style, using muted palettes of cream, gold, pale peach and imperial blue.

The hotel restaurant, L’Espadon, boasts two Michelin stars, and the clubby Ritz Bar evokes the 1920s with leather chairs and dark wooden walls. The hotel is located in the heart of the city on the fashionable Place Vendôme, a brief stroll from the Louvre and Musée d’Orsay.

6. As seen in… Lost in Translation 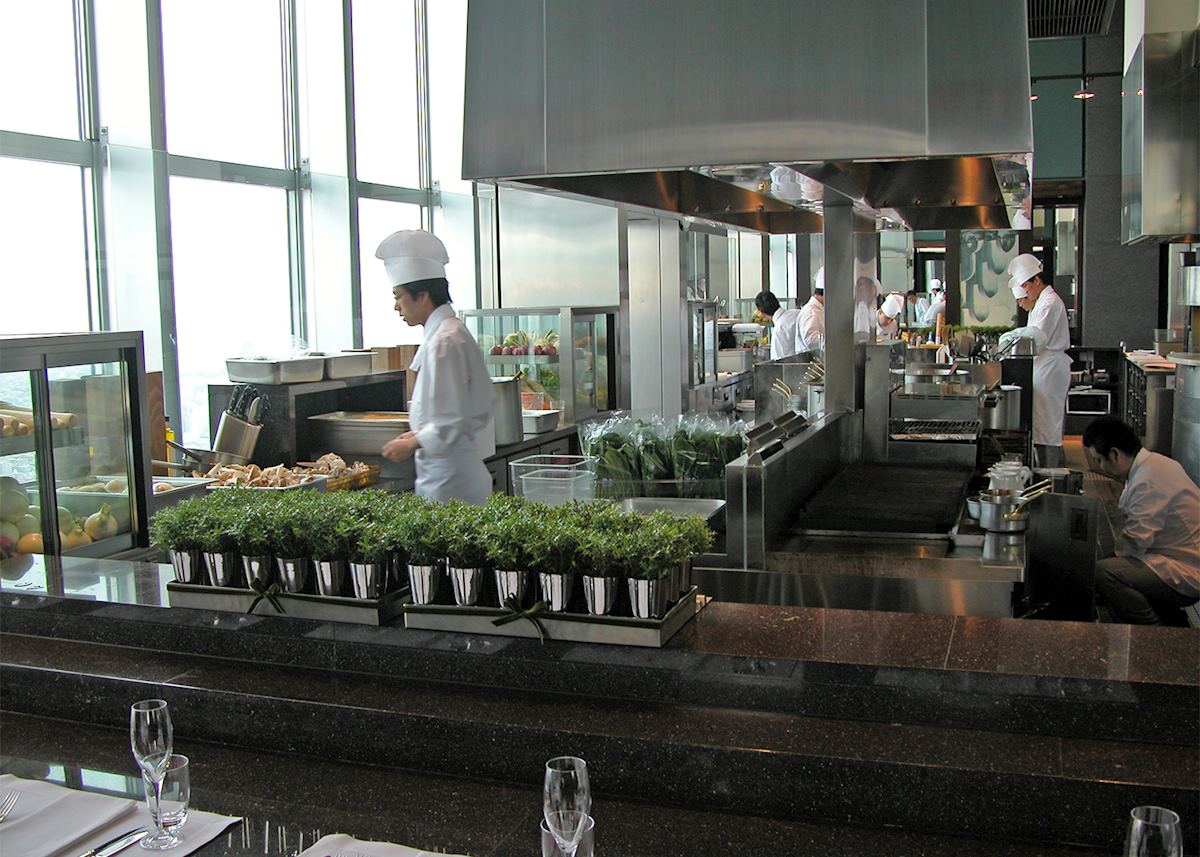 Made famous by Scarlett Johansson and  Bill Murray in Lost in Translation, the stylish and luxurious Park Hyatt, Shinjuku is every bit as elegant as it seems in the film. The hotel takes the top 14 floors of the Shinjuku Tower and offers breathtaking views and a serene retreat from the chaos of the city below.

It is located in the heart of the bustling Shinjuku business and entertainment district, and has excellent access to Tokyo's many attractions. The popular New York Grill on the 52nd floor, also featured in the film, lives up to expectations with its dramatic backdrop, live jazz music and creative cuisine. 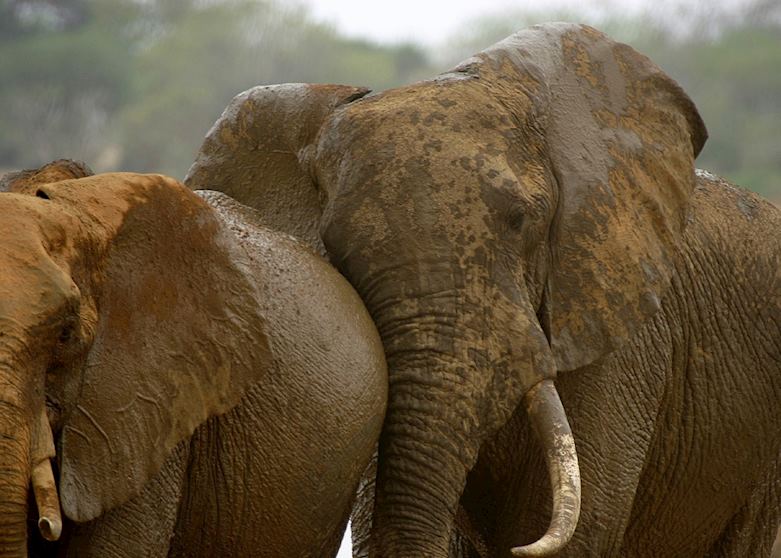