It was a former financial center during the Ming and Qing dynasties and is home to China’s earliest banks.

Pingyao is famous for paper cutting, a skill that has been passed down through the generations. Paper cuttings of various colors and sizes can be bought from traditional shops on Ming Qing Jie, Pingyao's central street. 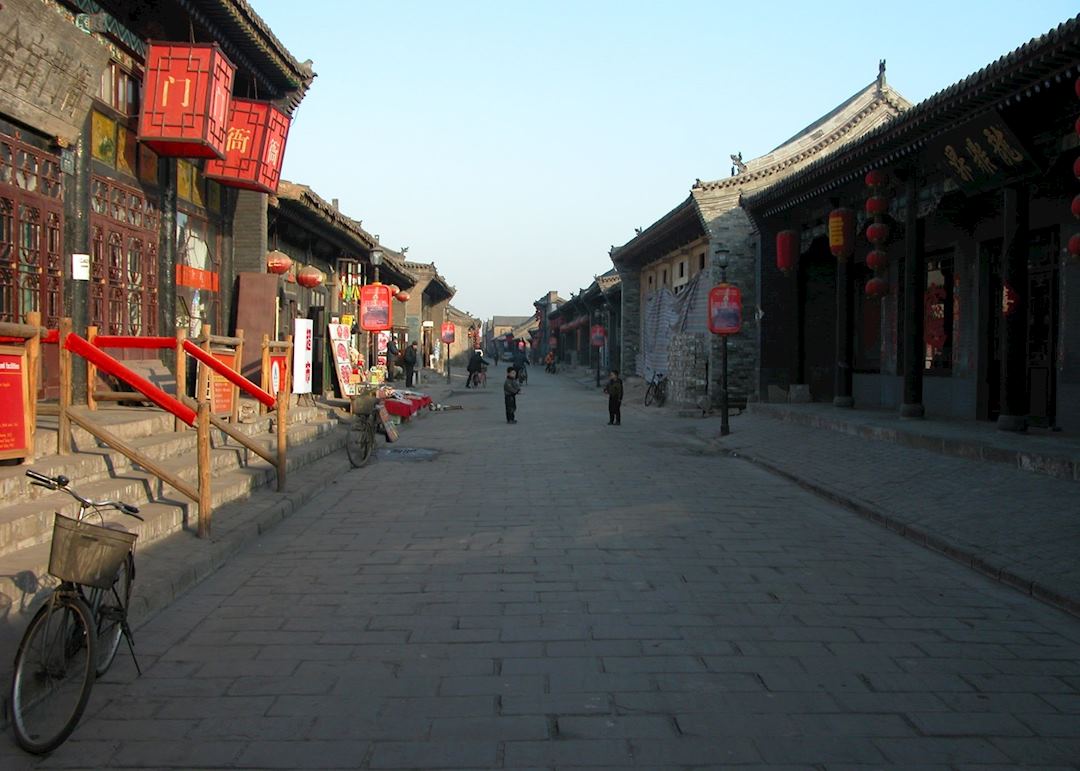