The Mediterranean coast west of Alexandria is sprouting ever more resorts, mostly aimed at well-heeled Egyptians, but it has not quite succumbed to the mass ribbon-development of some of the Red Sea shore.

Heading out from Alexandria there are one or two historic sites, including Abu Sir, known as Taposiris Magna in classical times and renowned for its lighthouse, thought to be a scaled-down copy of, or prototype for, the Pharos in Alexandria.

The main attraction of the region is about 100 kilometers out of Alexandria, where El Alamein marks the furthest extent of the Axis advance across North Africa. It was here that General Montgomery decided to dig in and retreat no further.

After initially blunting the advance of Rommel’s Afrika Korps, the Allies were eventually able to launch a devastating counter-attack that all but wiped out the German tanks, and precipitated their retreat across the continent and their eventual surrender.

The battlefield is huge and still heavily mined, so roaming across it is not really an option. The focus of most people’s visits are the various war cemeteries, rank upon rank of headstones bearing silent witness to heroism in the desert.

There is also a War Museum, which gives some idea of the harsh conditions in the desert and also pays due attention to both sides of the conflict. 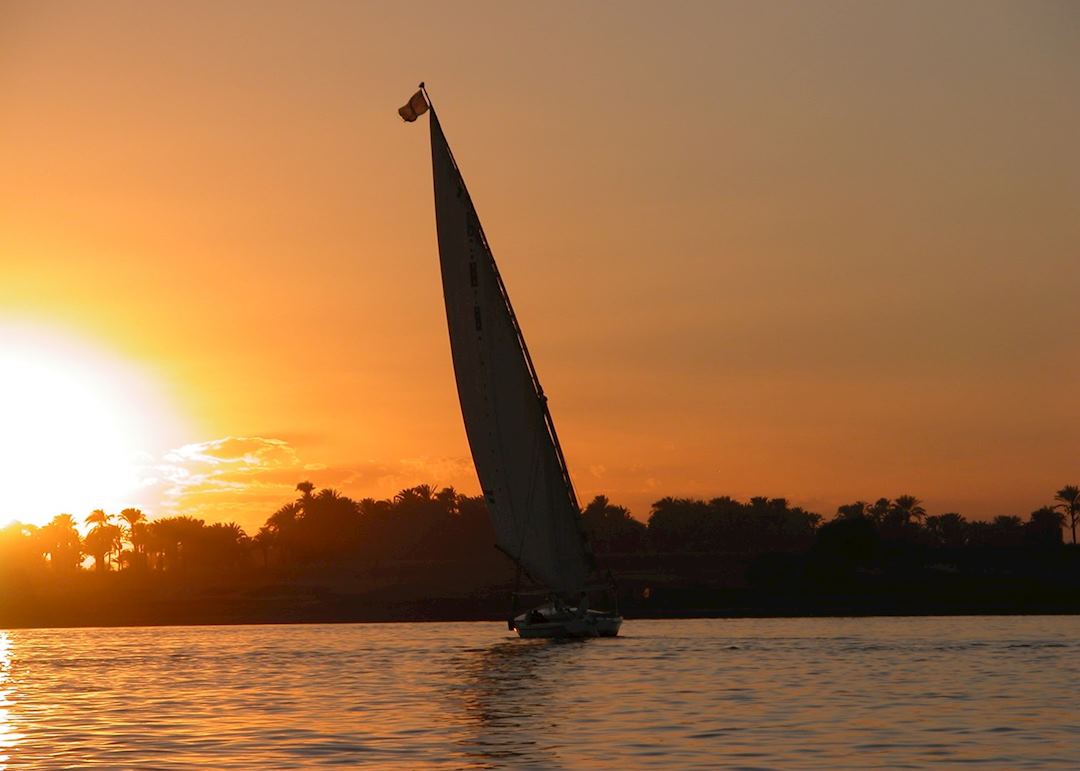 Start planning your trip to El Alamein & the Mediterranean Coast