With just 15 km of road, exploration is more often on foot, with several well maintained tracks that take visitors deep in to coastal forest searching out kiwis. Their calls are heard in remote areas and unlike their mainland cousins, the Stewart Island kiwi are active during daylight hours.

They’re easier to see, however, on nearby Ulva Island in Patterson Inlet. Separated from the mainland by the shallow Foveaux Strait, Stewart Island can be reached by boat from Bluff or plane from Invercargill.

Ulva Island is a ten minute boat journey from Stewart Island and is managed by the Department of Conservation as an open island sanctuary. Here rats and possums have been totally eradicated to create a perfect haven for the native birdlife. 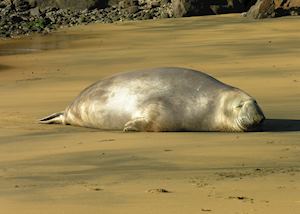 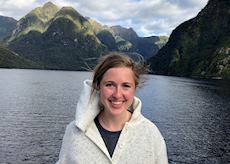