Coral Lodge is a beautiful and unique ecolodge located on the mainland that borders the stunning San Blas archipelago — an idyllic group of over 400 palm-fringed islands ringed by white-sand beaches and surrounded by the clear, turquoise waters of the Caribbean Sea.

Reached by small plane from Panama City or boat from Coral Lodge, many of the islands remain completely uninhabited with only a handful occupied by the indigenous Kuna Indians. A visit to Coral Lodge involves not only an opportunity for relaxing and fabulous snorkeling but also the chance to visit the community and learn about the fascinating cultural traditions the Kuna struggle to uphold.

The islands form part of the Kuna Yala province, which have been self-governed since 1930 following an uprising on 25th February 1925 when Nele Kantule and Simral Colman led a bloody revolution born out of anger against the suppression of Kuna practices. Violence saw 22 Panamanian police and 20 Kuna tribesman killed before autonomous status was secured.

In 1998, the Kuna Indians changed the name of their land to Kuna Yala to signify their independence. Although the area is still commonly referred to by its old name, San Blas.

The Kuna are believed to have traveled from Columbia in the 1600s when they are thought to have settled in the Darién area. Here they faced various indigenous battles, invaders and pirates until uniting against the Spanish. When construction of the Panama Canal started in 1884, malaria and yellow fever became widespread and this caused the Kuna to seek land free of disease. They arrived at clear waters and fertile lands with an abundance of fish at today's present location.

Today the population of the archipelago numbers in excess of 33,000. Only 40 of the islands are inhabited with communities ranging in size from five to 5,000. Today the Kuna Indians continue the fight to retain their traditions against a background of economic, discriminatory and political change.

With dwindling fish stocks, they have had to look elsewhere for revenue with tourism becoming a more and more important source of income. This does not mean it is without contention and is still a cause of some social tension. However the sales of traditional "molas" brings more money to the communities and the Kuna still see tourists as "visitors there with their permission" so moving around is restrictive and well controlled.

Coupled with the simple magical beauty of the area, this ethnographic experience is a real highlight of any trip to Panama. 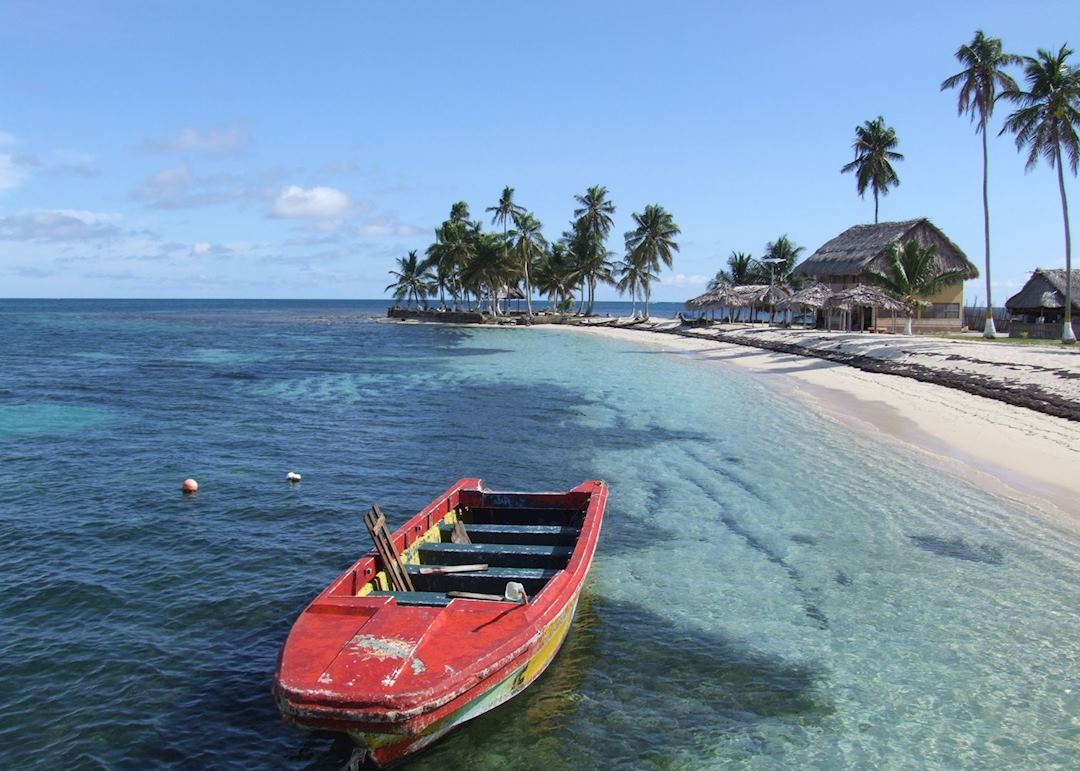