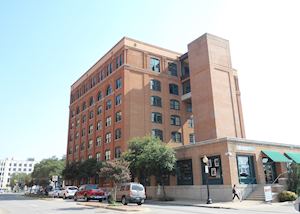 The city's darkest day was on November 22nd 1963 when President Kennedy was shot here, however, today the city is better known for its glittering skyscrapers, excellent museums and grand red brick warehouses of the West End Historic District.

Nearby Fort Worth is a much more Western city whose focus is Sundance Square. The Stockyards Area of Fort Worth with its wooden sidewalks and old storefronts is well worth a visit and every day, weather permitting, 15 or so Texan Longhorn cattle are driven down East Exchange Avenue much to onlookers' amazement. 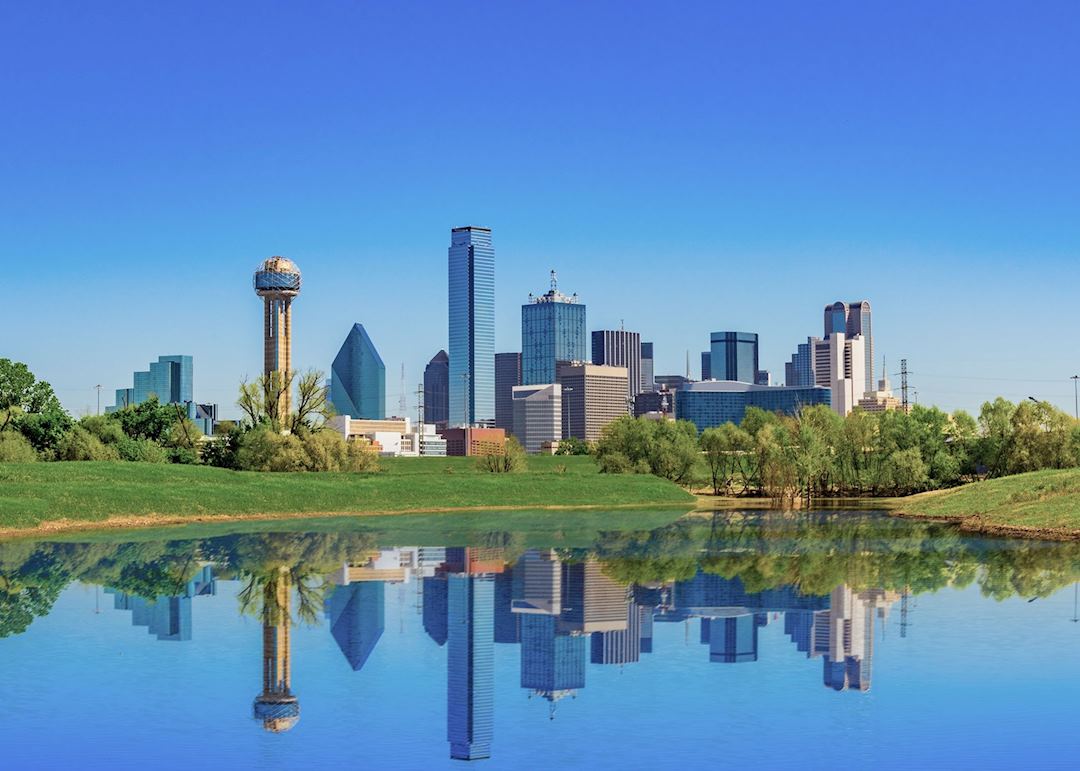 Start planning your trip to Dallas