Oklahoma’s state capital was a major stop along Route 66 at its early-20th-century height. Meanwhile, its position along the primary corridor into Texas and Mexico has further fueled its growth and cultural identity. 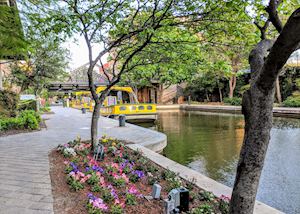 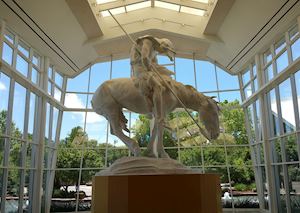 Oklahoma City sits within the US’s Tornado Alley, with tornadoes most commonly occurring in spring and early summer. Summer (June to August) is a good time to go if you don’t mind the higher temperatures, while September and October are still mild and less busy. 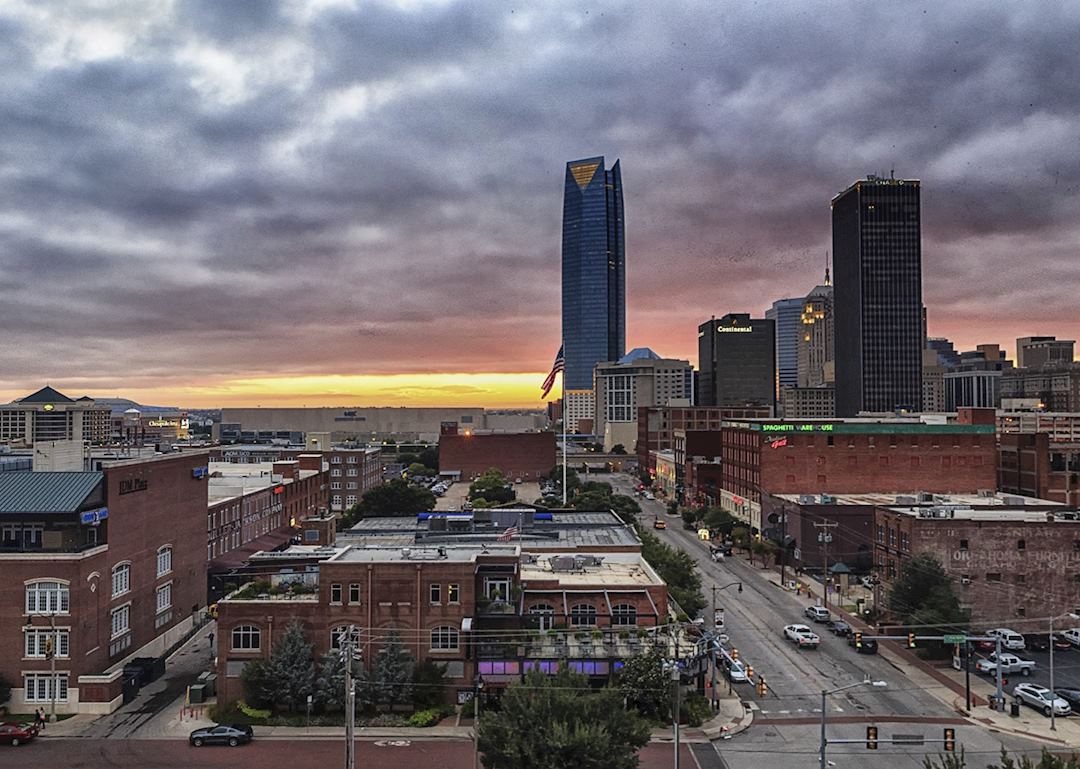