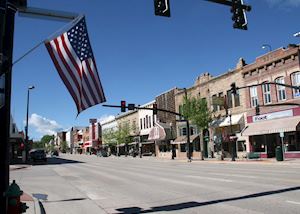 To get a real taste of the old West, take the Bozeman Trail tour or the Little Big Horn tour. The Bozeman Trail was the road on which Fort Kearney, Fort Reno and Fort F.C. Smith were established to protect travelers moving west. About 90 miles north of Sheridan, the Little Bighorn Battlefield was the site of Custer’s last stand, which effectively ended the Indian Wars in America in 1876. Nearby the Rosebud Battlefield was the location of another Native American victory in 1876. 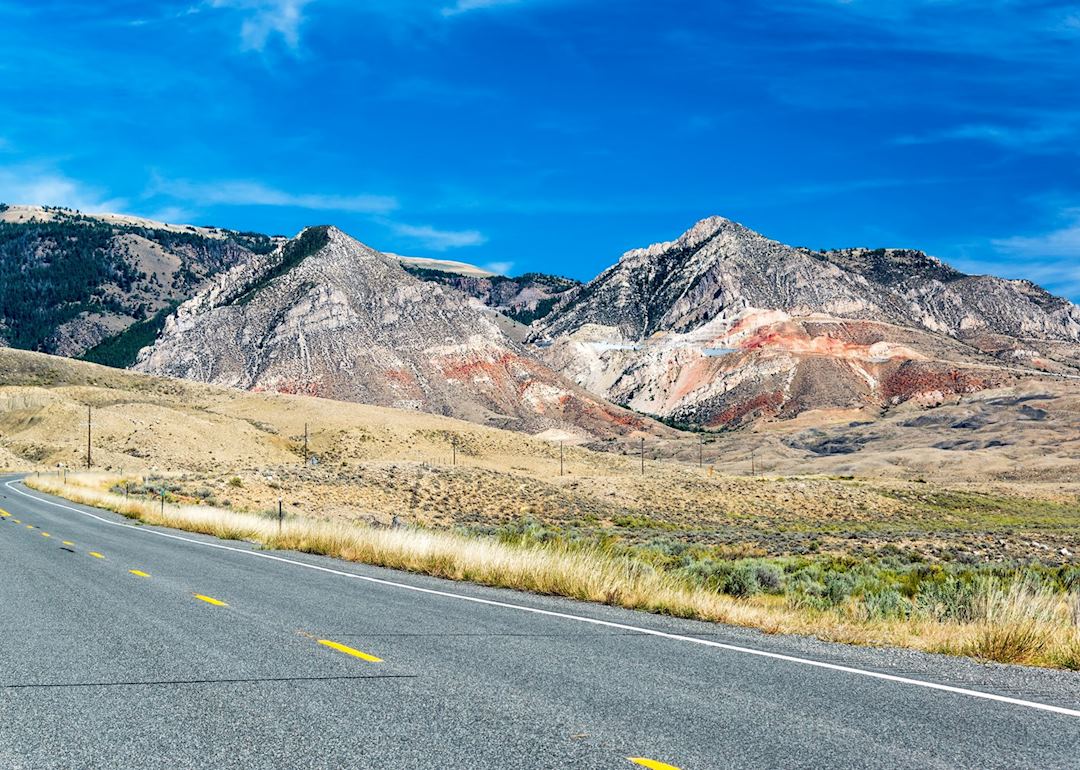 Start planning your trip to Sheridan