Flanked by the curving Mississippi River in Tennessee's far southwest, Memphis certainly has its fair share of culture and history. This was the place where Martin Luther King was assassinated in the turbulent days of the Civil Rights Movement, the city where Elvis made his home within the elegant walls of Graceland, and where American soul and blues music rose to prominence.

Visiting today gives you a tangible insight into Memphis's past. Learn about black empowerment at the National Civil Rights Museum, explore Graceland, picturing Elvis at home during the peak of his fame, or stroll down Beale Street, where the sound of blues music and aroma of smoky barbecue sauce spills out of bars and restaurants.

Memphis represents to me the true mantra of the Deep South: good food, good people and good music. It's only through visiting and spending some time soaking up the culture that you can really appreciate this small yet vibrant city.

Things to see and do in Memphis

Explore the city’s past at the National Civil Rights Museum

A visit to the National Civil Rights Museum gives you a good grounding in Memphis's past in relation to the American Civil Rights Movement of the mid-20th century. The museum is poignantly housed in the Lorraine Motel — the site of Martin Luther King's assassination on 4th April 1968.

Inside, you can explore exhibits and interactive media displays that provide background to the movement. Themes include the African slave trade, campaigns and protests for black rights that took place over a number of years, the personal stories of those affected by the Deep South's changing times, and the actions of Martin Luther King.

Take a tour of Graceland 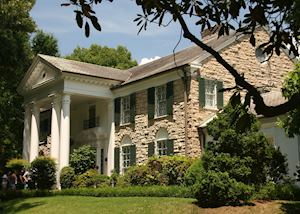 'The King' lived in this Colonial Revival-style mansion for 20 years, and a self-guided iPad tour allows you to explore the house as he left it. The tour features stories told by Elvis's daughter, Lisa-Marie, giving you an intimate glimpse into his home life. You also visit outbuildings such as the Trophy Building, where Elvis's collection of gold and platinum records is displayed, and the Racquetball Building, which houses some of his iconic jumpsuits.

We can arrange Platinum Tour tickets for access to further exhibits, including Elvis's collection of automobiles and a display about the photographers who worked with Elvis on many photo shoots. These tickets also allow you access to the Tupelo exhibit at Graceland Crossing (a 145 km [90 mile] drive away), where you can learn about Elvis's early years.

Beale Street is considered the birthplace of the blues. Classed as a National Historic Landmark, its musical heritage dates back to the 1920s, when musicians flocked to Memphis to experience the street's carnival atmosphere.

Over the years, bars and clubs opened up along the street, attracting the likes of Louis Armstrong, B.B. King, Rufus Thomas and Muddy Waters, who crafted and experimented with this new musical genre — a blend of rock 'n' roll and jazz.

Today, you can take a self-guided tour of Beale Street, armed with a map and an audio guide, to tell you more about its history and architecture. As you walk along the cobblestones, music drifts from the bars and the smell of smoky barbecue sauce wafts from the restaurants.

While on Beale Street, you're spoiled for choice when finding somewhere to eat. We recommend Blues City Café, where huge racks of ribs are rubbed in the café's top-secret seasoning then hickory smoked and basted with maple barbecue sauce before being slow-cooked and served with baked beans, fries, coleslaw and Texas toast (double-thick bread for mopping up extra sauce).

After dining, you can head next door to the café's live music room, the Band Box. World-famous musicians have played here in the past, from B.B. King and Rufus Thomas to Queen Latifah, R. Kelly and Jack White. Alternatively, wander further down Beale Street and sample some of its many other bars and clubs — we particularly like B.B. King's Blues Club, where live musical acts perform every evening.

Between 1959 and 1974, Stax Records produced a string of popular American soul hits, including Otis Redding's (Sittin' On) The Dock of the Bay, Rufus Thomas's Do the Funky Chicken, and Theme from Shaft by Isaac Hayes.

The record label was situated in an old cinema just outside downtown Memphis, which is where the Stax Museum of American Soul Music is now housed. The museum pays homage to the recording artists who found their fame through the record label, many of whom were from the local area.

Short films document the rise of American soul music and renowned musicians associated with it. You can admire the museum's extensive collection of memorabilia, including recording equipment, vinyl records, and Isaac Hayes' 1972 Cadillac Eldorado. There's even a dance floor where you can move to the rhythm of well-known hits.

Watch the duck parade at the Peabody Hotel 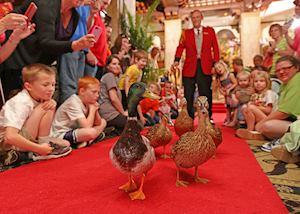 For something completely different, head to the Peabody Hotel to watch the twice-daily 'duck parade' through its lobby. The tradition dates back to 1933, when the General Manager, Frank Schutt, returned from a hunting trip with friends and thought it would be amusing to leave their decoy ducks in the hotel's fountain.

Today, the hotel keeps five mallards that live in luxury on the top floor. Every day at 11am they descend from their 'duck palace' to the fountain in the lobby, waddling along a red carpet in front of amused guests and visitors. The ritual is reversed at 5pm as the ducks return to their rooftop fountain for the night. Each team of ducks only lives at the hotel for three months before retiring to the local farm where they're raised. The hotel also avoids serving duck in its French restaurant.

The best time to visit is either during the spring (May to early June) or autumn (September to November), when the weather is pleasant without being too hot and humid or too cold and stormy. May is an excellent time to go if you'd like to experience many of the city's festivals, while Elvis fans will feel at home visiting during August's Elvis Week. 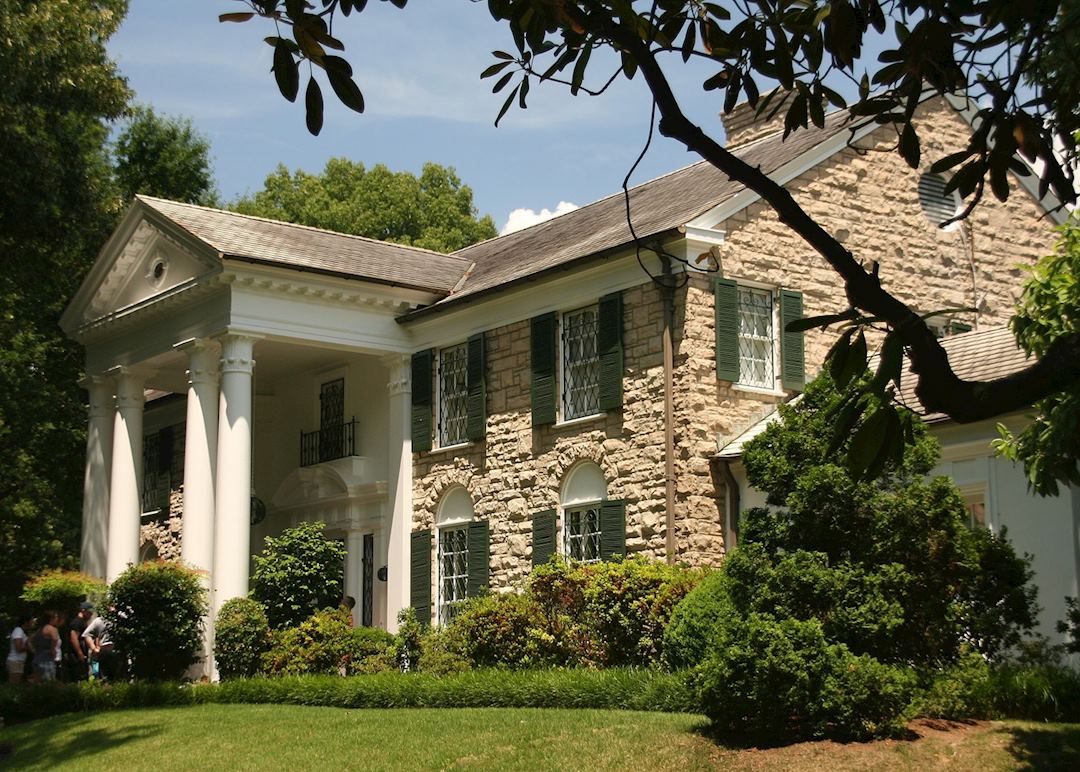 Start planning your trip to Memphis

We’ve selected a range of accommodation options for when you visit Memphis. Our choices usually come recommended for their character, facilities and service or location. Our specialists always aim to suggest properties that match your preferences.

Our specialists seek out authentic ways to get to know the places that could feature in your trip. These activities reflect some of the experiences they've most enjoyed while visiting Memphis, and which use the best local guides.