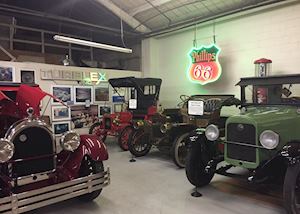 For walking, cycling or running, we suggest the Ozark Greenways Trails — a vast network of tree-shaded tracks that criss-crosses the city and links in with paths in several nearby conservation areas and parks.

Start planning your tailor-made trip to Springfield, Missouri by contacting one of our USA specialists 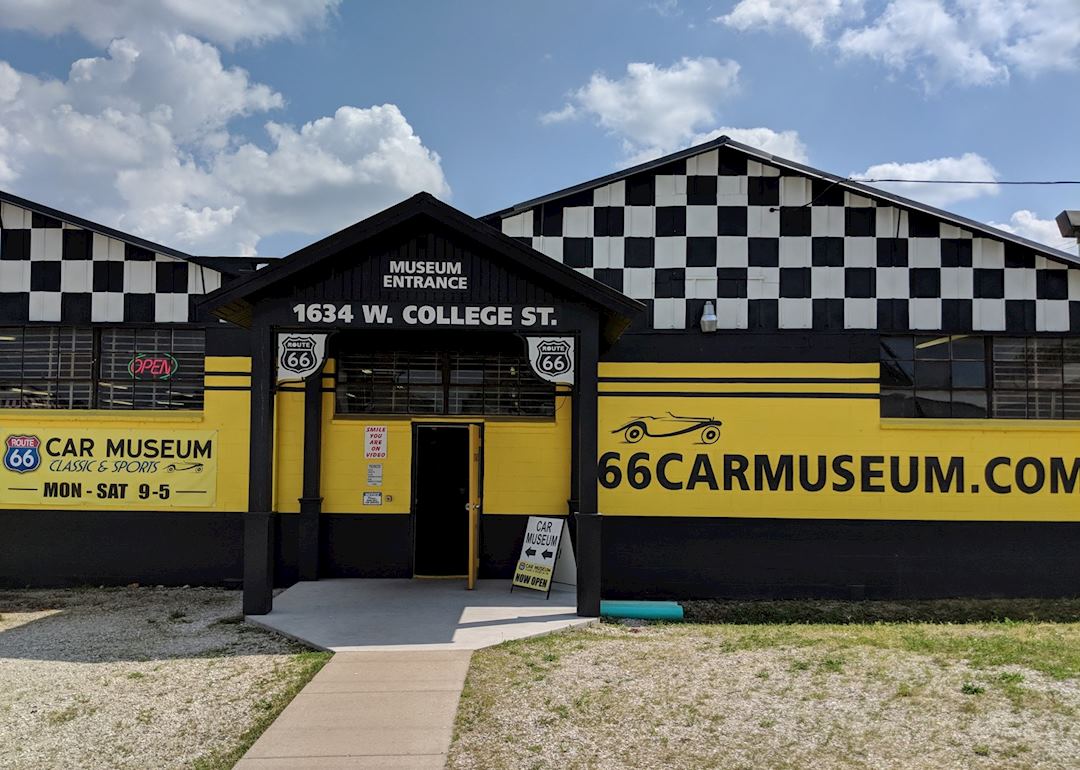