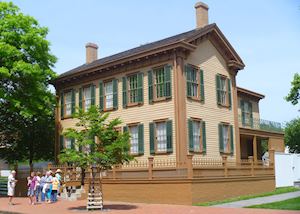 For a good grounding in his background, head to the Abraham Lincoln Presidential Library and Museum. This large complex contains galleries, theatres and historical displays highlighting his life and accomplishments. 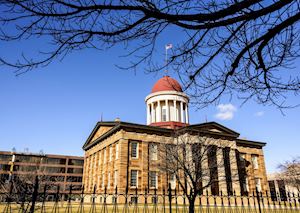 Afterwards, you’re able to stroll the four blocks surrounding the home, which contain 12 historic buildings dating to Lincoln’s time. Outside are information panels about his neighbours, and you can go inside Dean House and Arnold House to read exhibits about the site’s restoration.

Springfield experiences warm, humid summers and cold, often snowy winters. For the warmest weather, visit between June and August, when average temperatures are in the mid-20s °C. May and September are also mild and likely to be less busy. If you’re driving Route 66, September or October are best for combining with other areas along the route.

Start planning your tailor-made trip to Springfield, Illinois by contacting one of our USA specialists 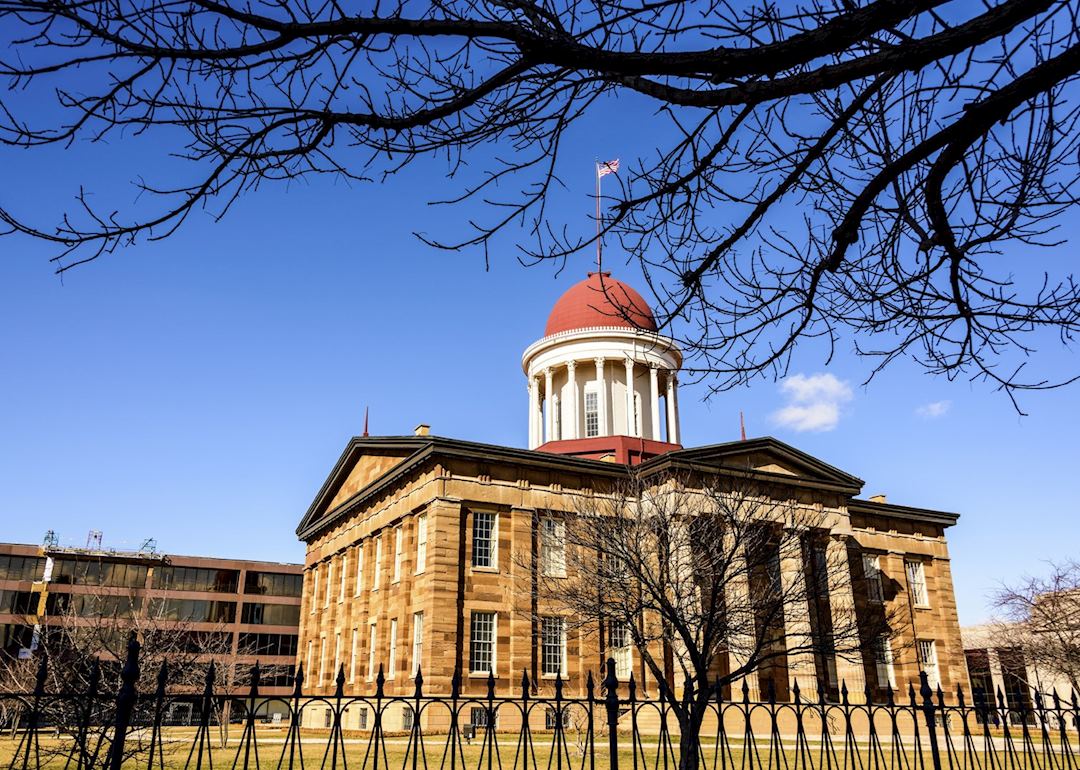