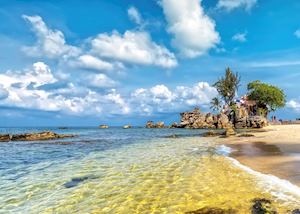 One of the island’s largest industries is the production of nuoc mam, a pungent fish sauce that appears in every restaurant. Visit a distillery — Duong Dong has the largest — and you can learn how the sauce has become a staple in Asian cooking. Nuoc mam is fermented in aged wooden vats, and distilleries look more like wineries. We don’t advise buying any of the sauce, as many airlines have banned it due to its strong odor. 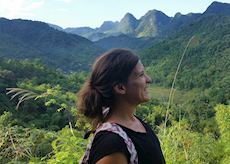