Known to locals and enthusiasts as Briland, Harbour Island was once the capital of The Bahamas. Today, its pastel bungalows and pale-pink sand have made it one of the world’s most exclusive escapes, frequented by movie stars, aristocrats and titans of industry.

The influx of moneyed celebrities has added a certain luxe polish to the island, but it retains its charms — tropically bright bougainvillea clambers over gingerbread bungalows, and you might find chickens pecking in the road in front of a chic eatery where the clientele shares a dozen Oscar Awards.

Things to do and see on Harbour Island

The main attraction here is the pink beach, a long stretch of blush-tinted, powder-soft sand on the Atlantic side of the island. It’s been named one of the world’s prettiest beaches by almost everyone who draws up such a list, making it a popular stop for those who visit. However, if you make your way past the umbrella-shaded loungers, you can find a bit of quiet to enjoy the rosy stretch of shoreline.

Unlike many beaches with this particular hue, the sand here isn’t a factor of coral. Instead, it’s tinted mostly by foraminifera, a microscopic crustacean that creates the shell-pink shade.

The island’s only settlement of any size is Dunmore Town. Located on the island’s western coast, it was established in 1791 by the royal governor of The Bahamas, who had his summer home here. A pocket-sized capital, its streets are mostly populated by whirring golf carts, and many houses date back to the 18th century.

The oldest, the Loyalist Cottage, is a postcard-worthy confection painted white and turquoise with gingerbread trim. Like many of the older houses here, it was built by those loyal to the British crown who fled the mainland during the American Revolution. 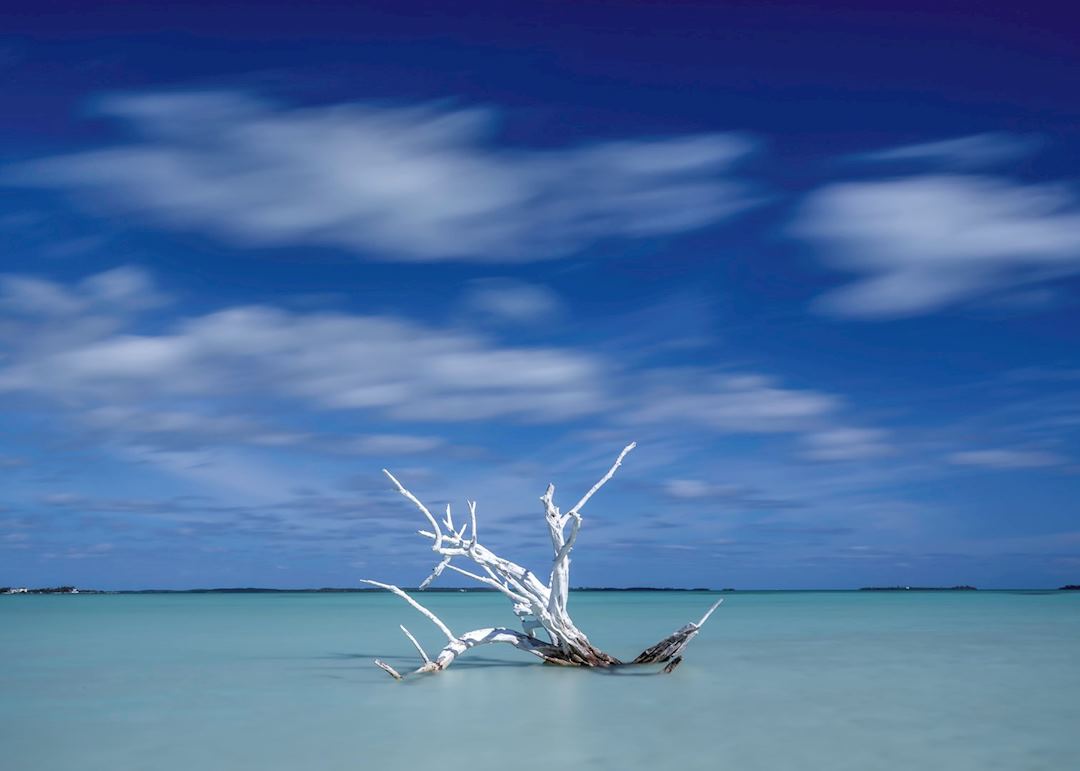 We’ve selected a range of accommodation options for when you visit Harbour Island. Our choices usually come recommended for their character, facilities and service or location. Our specialists always aim to suggest properties that match your preferences. 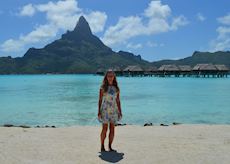