A medieval city with an industrial history, Liège is the fiery city on the Meuse River 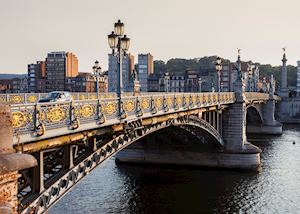 Liège is a lesser-known but worthwhile destination for its sturdy medieval heart, huge riverside market and fiercely independent people. You can take a river cruise on the Meuse, explore the history of the Walloons or climb a medieval stairway so steep they call it a mountain. It’s also a great place to begin an exploration of World War II history, including the monumental Battle of the Bulge.

The city dates to the time of Charlemagne, but since the 19th century, Liège has been mostly known for its coal and steel industries. A flagging economy led to unrest and riots in the later part of the 20th century, but in recent decades the city has gone to great lengths to soften its image. Restoration efforts of the city’s many historical buildings have led to a resurgence of interest in visitors wishing to discover la cité ardente, or the fiery city, for themselves.

Things to see and do in Liège

Liège isn't as well-known or well-trodden as Belgium’s stars, Bruges and Brussels. Yet its medieval charm, rich folklore and proud populous make it an interesting visit. We can arrange activities that will help you come to know this former hub of European industry that the locals call la cité ardente, or the fiery city.

Muse by the Meuse

The Meuse River runs through France, Belgium and the Netherlands before emptying into the North Sea, and the stretch which snakes through the middle of Liège presents a tapestry of medieval and modern buildings, set between bridges spanning the city’s halves. We can arrange for you to take a lazy boat ride down the river, through the medieval heart of the town.

Along the river’s banks is the La Batte market, Belgium’s largest and oldest. Open every Sunday, it draws crowds from all over Europe to its bright-canopied stalls, selling everything from fruits and cheese to clothes and books. You can also try the local apéritif called peket, a fruit brandy made with juniper berries.

The Rue Hors-Château area is the oldest section of the city, dating to the 11th century when it was built outside the fortified city walls — thus its name, meaning 'outside the castle'. Many of the buildings date to the 16th century or earlier. The district also contains the frequently photographed Montagne de Bueren or Bueren Mountain, a 373-step stairway that climbs from the city’s heart to the citadel.

Near one end of the old town is the Musée de la Vie Wallonne, widely regarded as the best folklore museum in the country. Here you can learn the history of the Walloon people, in the setting of an old Franciscan monastery.

The Battle of the Bulge

Liège was a focal point in World War II, just as it had been for centuries due to its strategic location. Beginning in Liège, we can arrange a tour of important sites related to the Battle of the Bulge, where you’ll go deeply into the strategic choices and responses that led to this crucial final offensive.

Weather-wise, it makes the most sense to travel from April to October, when it’s warm enough to enjoy the outdoors and typically drier than the winter. The city is lively on the weekends due to the La Batte market on Sundays. Restaurants and shops are often closed on Mondays, so it’s a good idea to grab some picnic supplies at the market if you plan to be in town then. 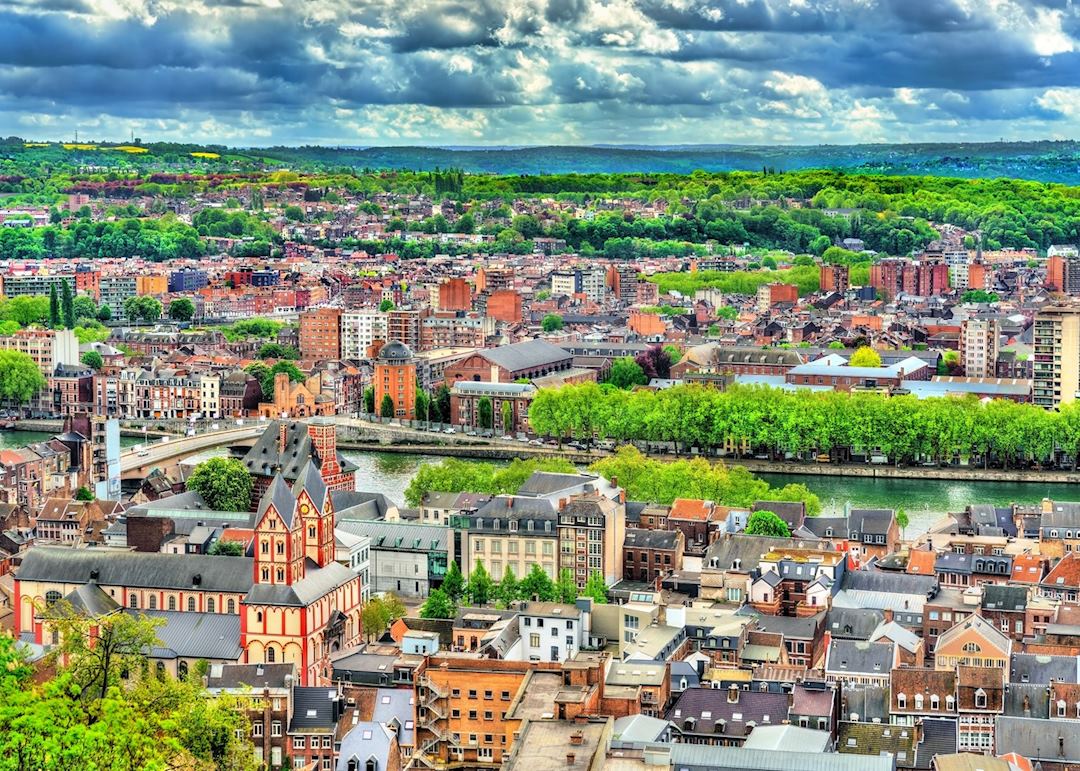 Start planning your trip to Liège

We’ve selected a range of accommodation options for when you visit Liège. Our choices usually come recommended for their character, facilities and service or location. Our specialists always aim to suggest properties that match your preferences.

Our specialists seek out authentic ways to get to know the places that could feature in your trip. These activities reflect some of the experiences they've most enjoyed while visiting Liège, and which use the best local guides.