After India became independent in 1947 many landowners were forced to hand over their estates to the Indian government and now that the properties are up for sale competition is fierce between savvy investors and the descendants of the properties' original owners. Everything from 100-room palaces to small havelis (traditional buildings built around a courtyard) are for sale and the hope is that many will be restored and opened as guesthouses and hotels. 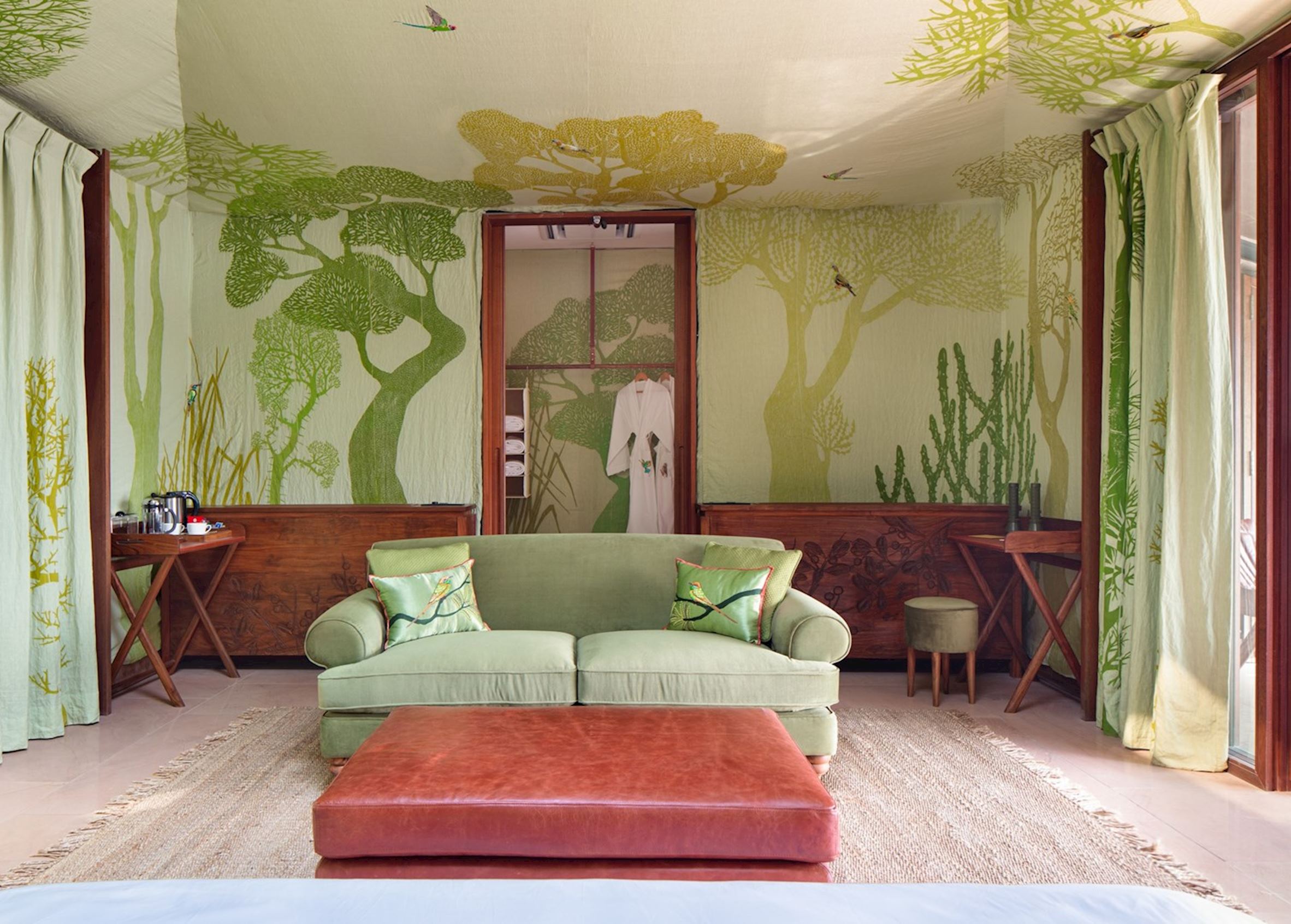 One of our long-term favourites, Chhatra Sagar, is a wonderful, tented camp between Jaipur and Jodhpur. The family-run property has been providing a unique taste of life in rural Rajasthan for many years now and I asked its owner, Harsh, about his family’s decision to move into tourism. 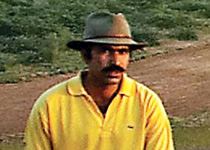 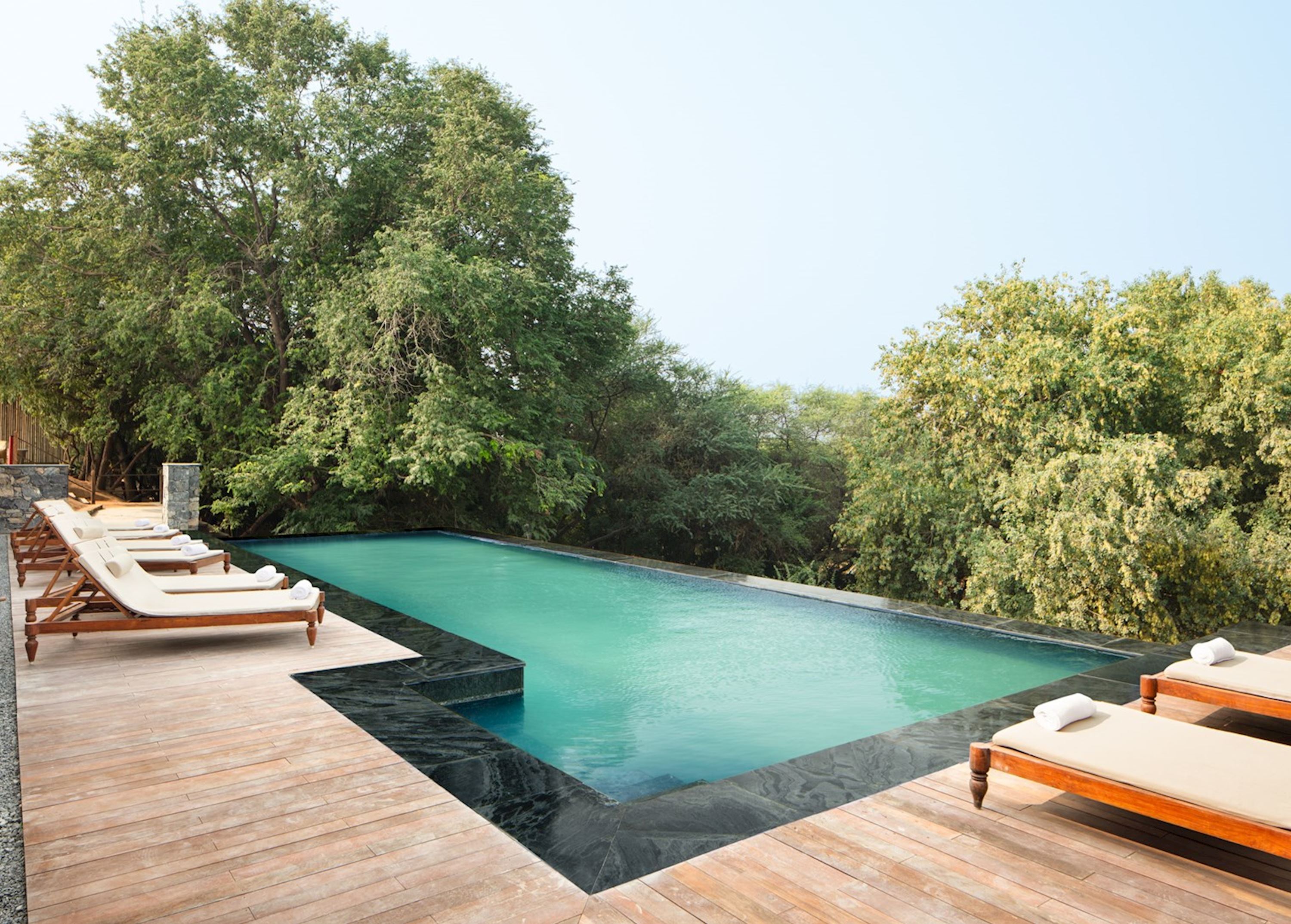 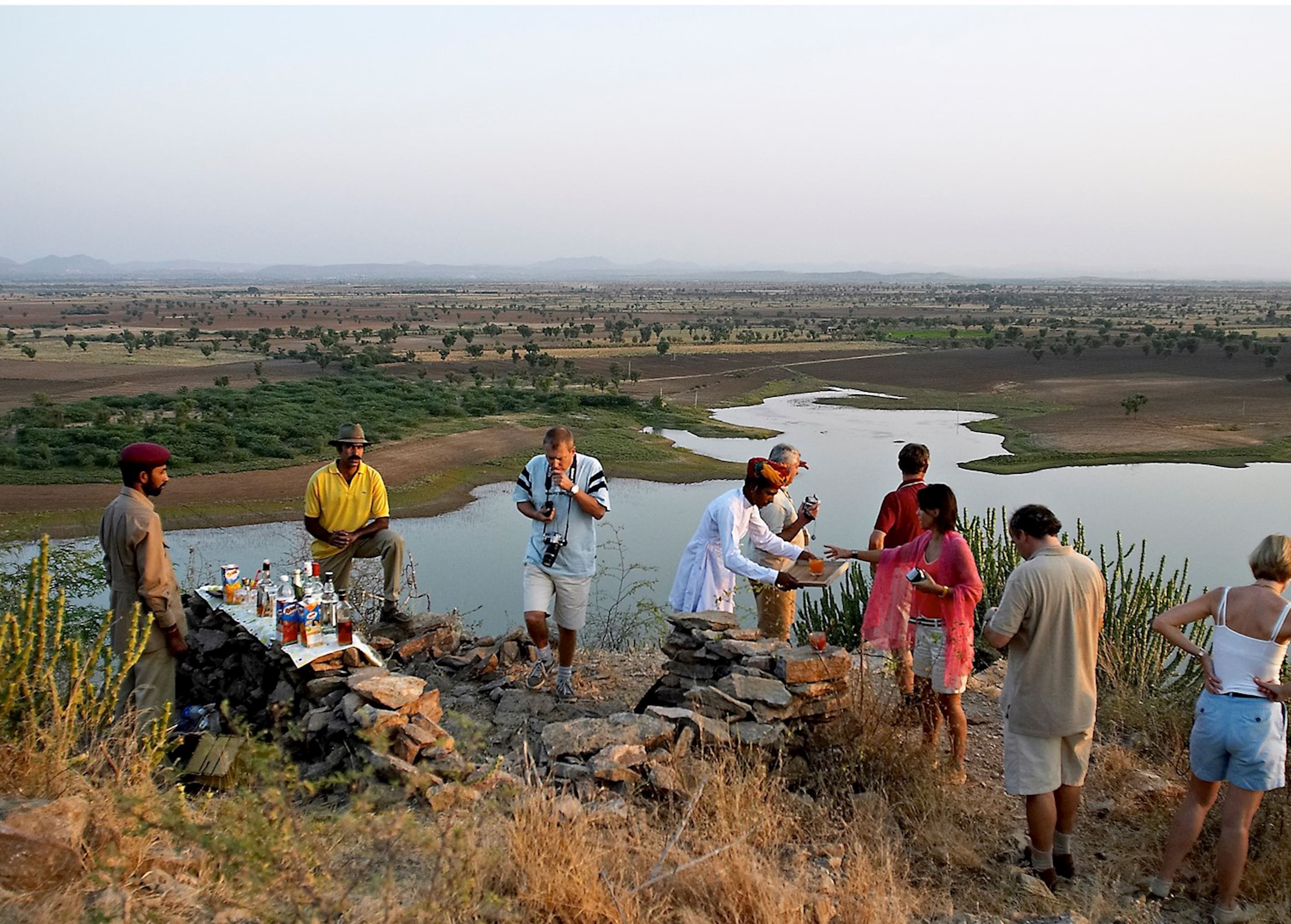