Red Square is a vibrant burst of colour amid Moscow's severe Soviet architecture. Indeed, the colourful, ice-cream-like profusion of St Basil's domes seem incongruous next to the stark red Kremlin walls. Add in GUM, the square's expansive grey department store, and you have an odd medley of styles and eras. 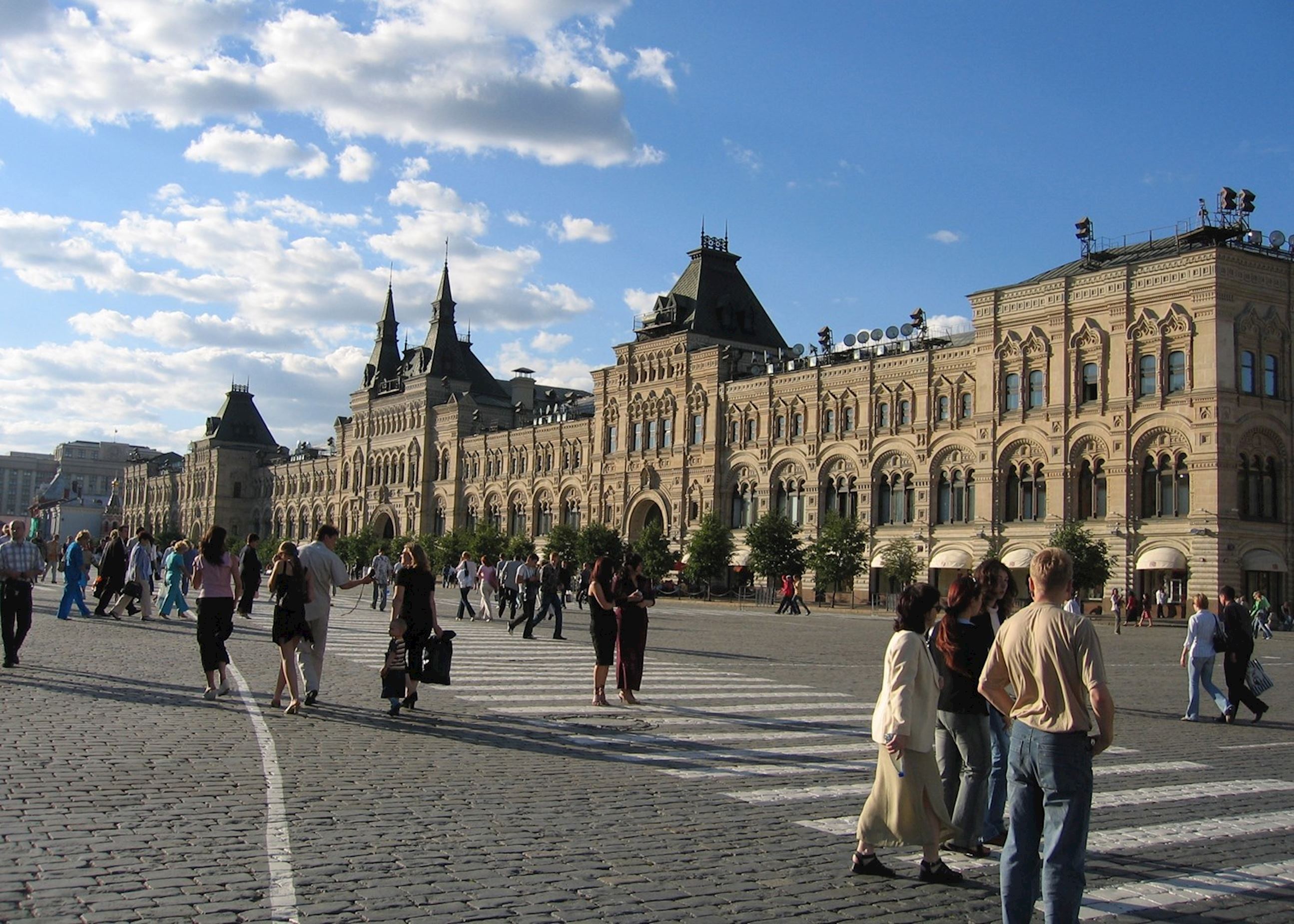 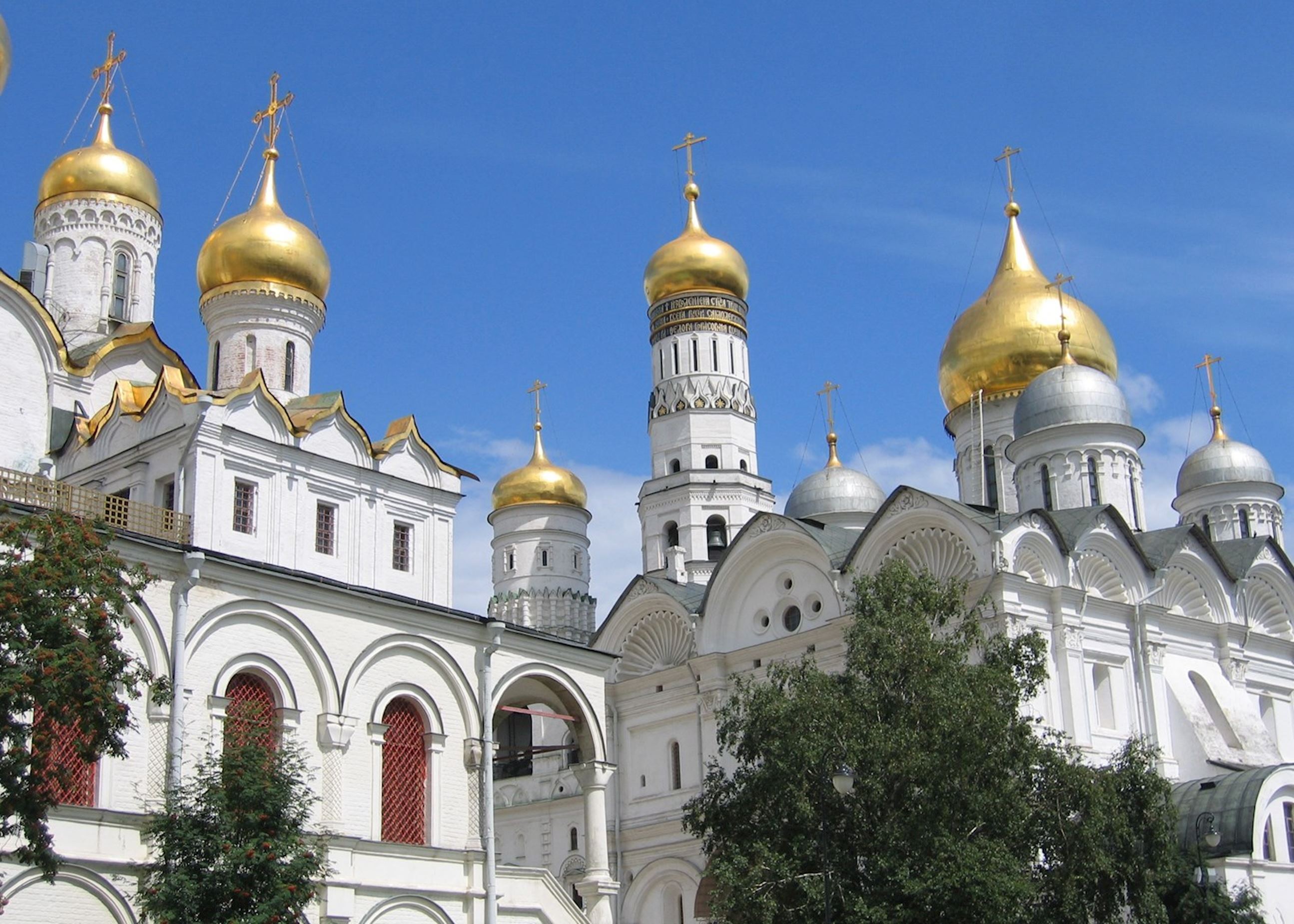 The Kremlin, though, is the star of the city, from its vast collection of royal artefacts — including Fabergé eggs and Diamond Fund jewels — to the iconic domes of the Kremlin cathedrals.

Whether your interest is aesthetic, cultural or historical, Red Square is every bit as impressive as its quite formidable reputation.