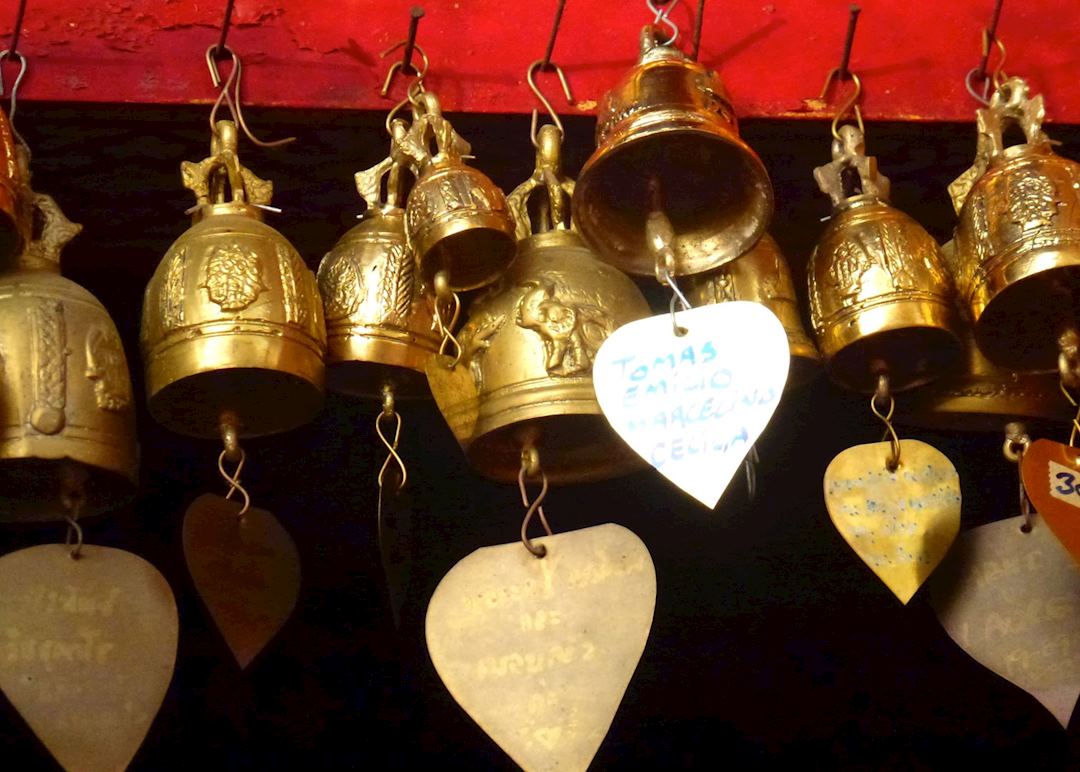 Spiritual encounters around the world

Experiencing a spiritual ceremony or festival can offer real insight into a culture. Often fascinating and unique to the country you're visiting, these experiences can be an unforgettable part of your trip. 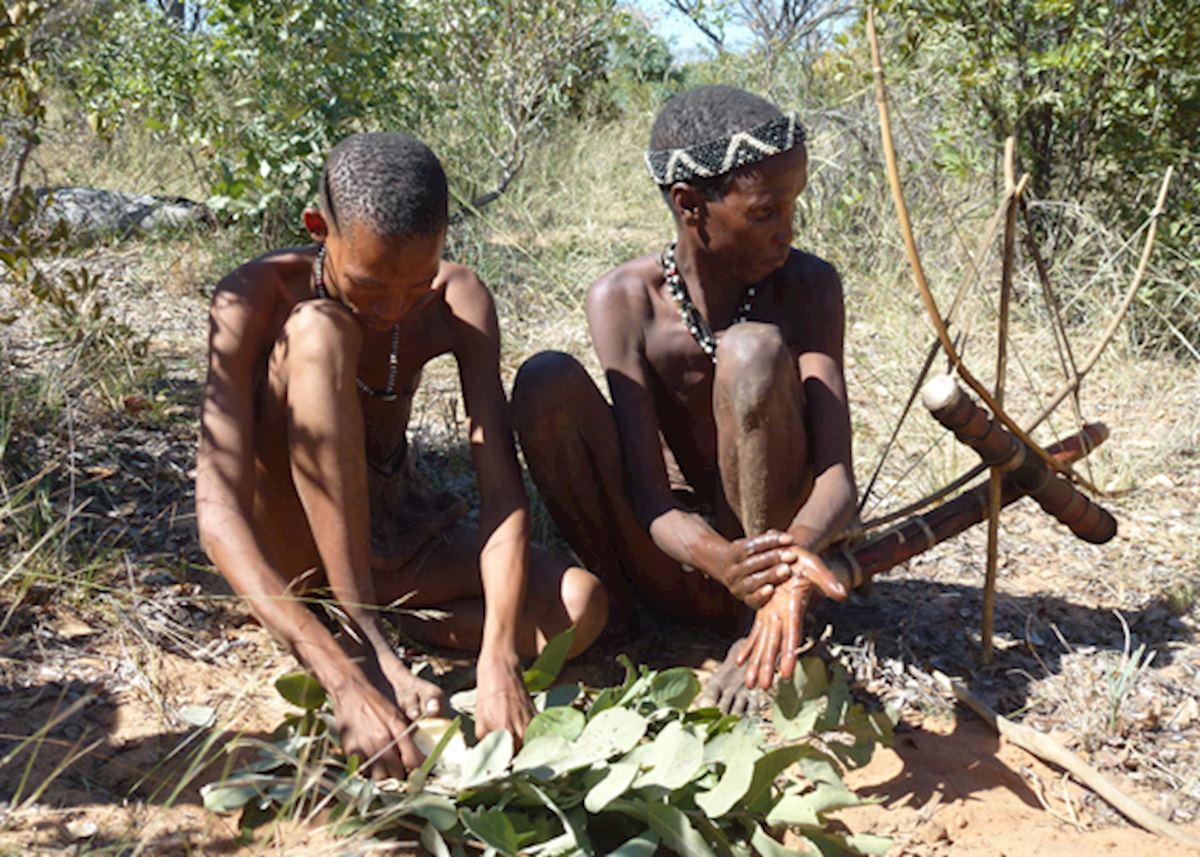 In the eerie landscape of Botswana’s Makgadikgadi Pans, an unforgettable excursion is time spent with the San Bushmen from Camp Kalahari, San Camp or Jack’s Camp. The San are one of Africa’s oldest tribes, they are highly spiritual and you will learn how they hunt and gather from the land and watch as they perform a traditional trance dance. The dance is a way to communicate with their ancestors, at times of celebration and hardship or when a member of the family is unwell and is a fascinating and humbling experience to witness. 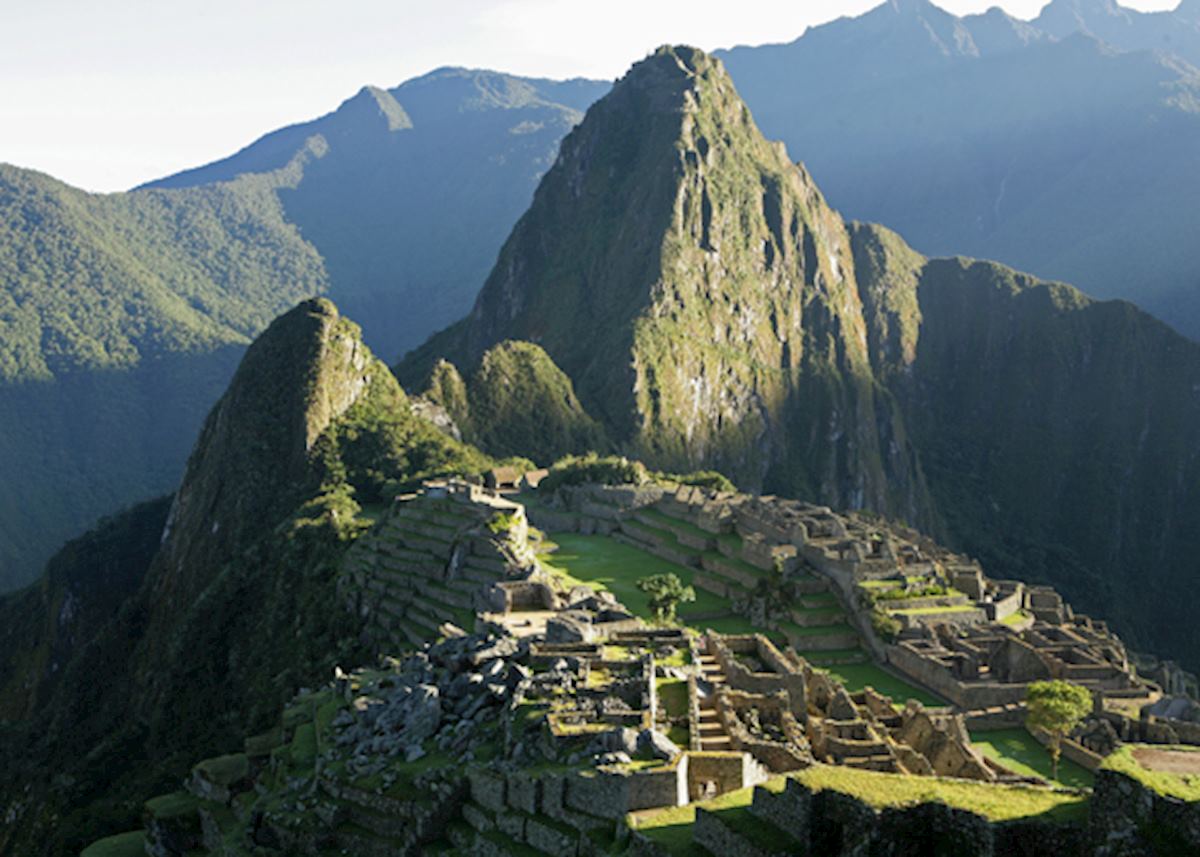 Located high up on a mountain ridge in the Urubamba Valley in Peru, the mysterious Inca ruins have fascinated visitors for hundreds of years. Said to be a sacred, religious site, Machu Picchu was built around 1450 at the height of the Inca empire, then abandoned and rediscovered in 1911. Archaeologists and scholars believe the site was the estate of an Incan emperor, selected because of its position relative to the sacred landscape. Features such as its mountains are purported to be in alignment with key astronomical events important to the Incas. 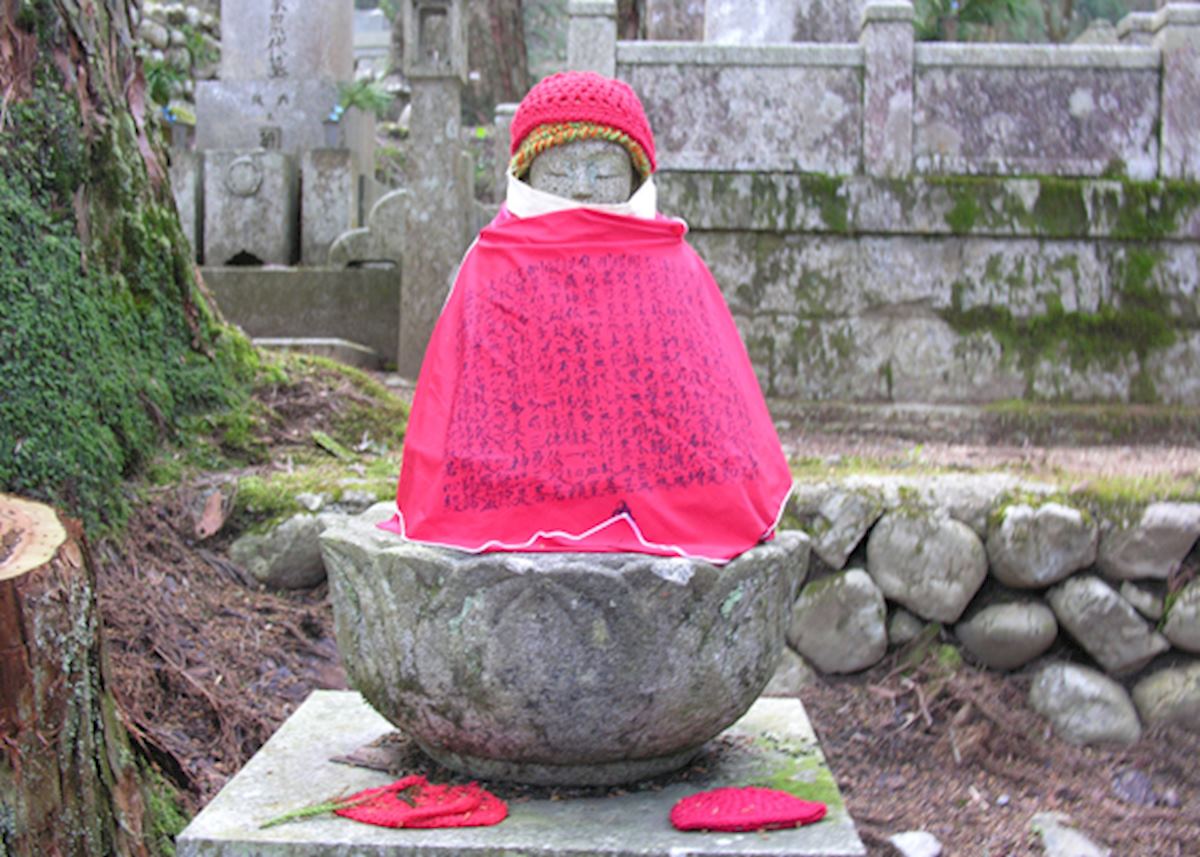 Situated high in the forested mountains south of Osaka in Japan, the Buddhist temples and shrines on Mount Koya are about as secluded and peaceful as they come. Here, visitors can wander at leisure through the winding, lantern-lit paths of this UNESCO World Heritage Shingon Buddhist village – or, to gain a closer look into the lives of the monks who live here you can join in with their daily routines, practice morning meditation at a ‘shukubo’ lodge and enjoy their delicious Japanese vegetarian cuisine. 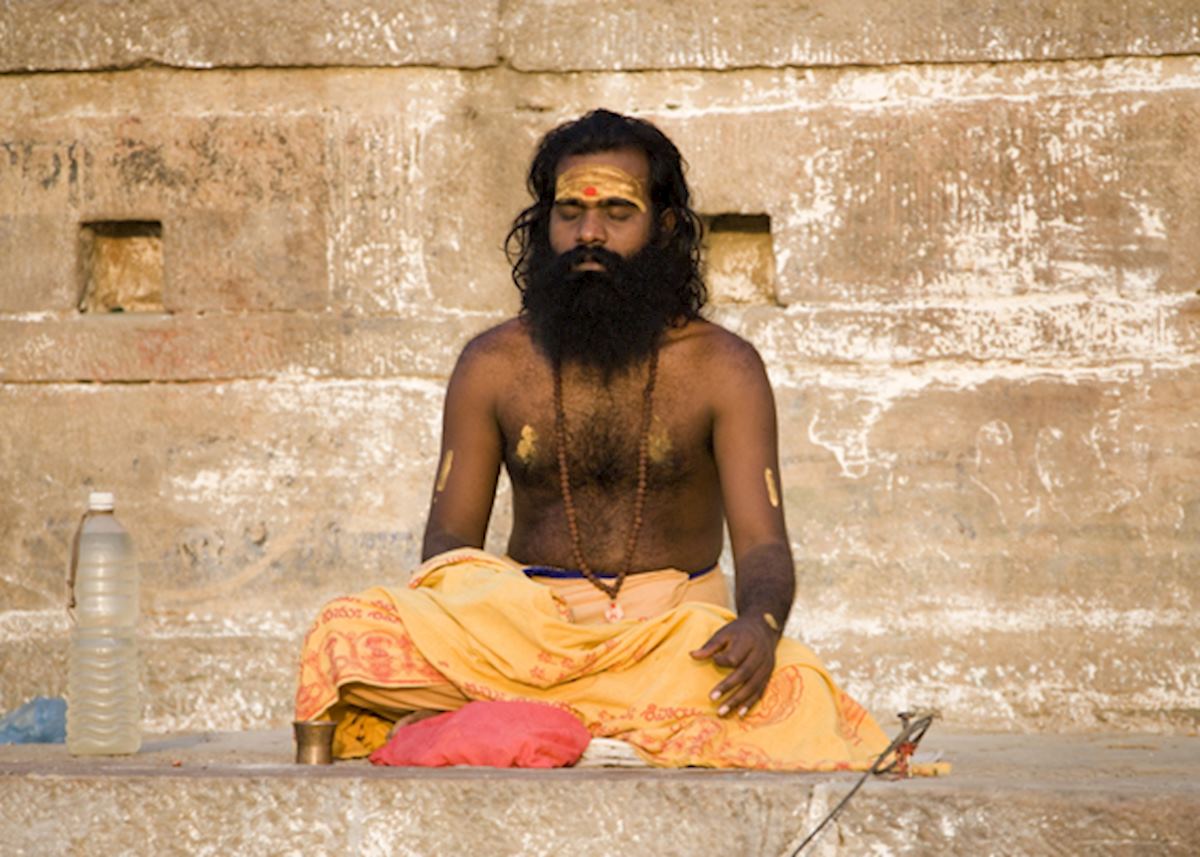 Devotee on the bank of the Ganges, Varanasi

For an inspirational insight we suggest Varanasi, one of the oldest living cities in the world and a fascinating place to experience spirituality and religion in action. Witness the evening Aarti ceremony on the banks of the Ganges, or devotees enjoying a purifying dip in the morning, in the belief it washes away the sins of the bather’s lifetime. The furthest removed from western ways of life are the cremations that take place on the river’s banks. Bodies wrapped in cloth are placed on piles of wood that are ritualistically set alight on the water. 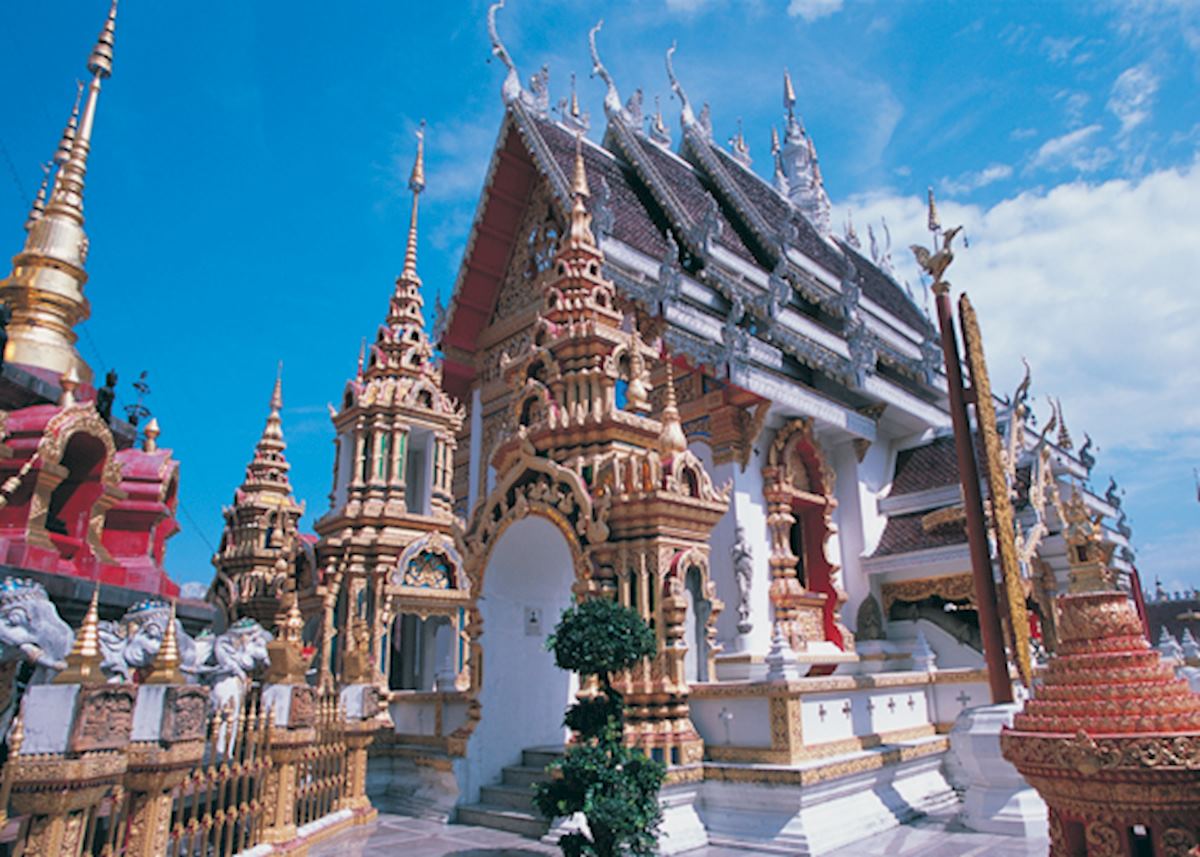 With panoramic views across the culturally rich city of Chiang Mai, the Doi Suthep is one of the most revered temples within Thailand. According to Thai legend, the relics of Buddha reside within the Chedis and steeples of the temple, making it a sacred site of reverence and wonder for locals and tourists alike. Large gilded shrines have come to encase the original temple and people travel from far and wide to give offerings of incense and fresh flowers. Hanging from archways of some of the holy shrines are golden bells left behind by visitors, scribed with words of love and wishes, in the hope that Buddha will bring them luck and fortune in their future. Ascend the 309 steps to the sacrosanct pagodas to experience the humbling chants of the monks in worship. 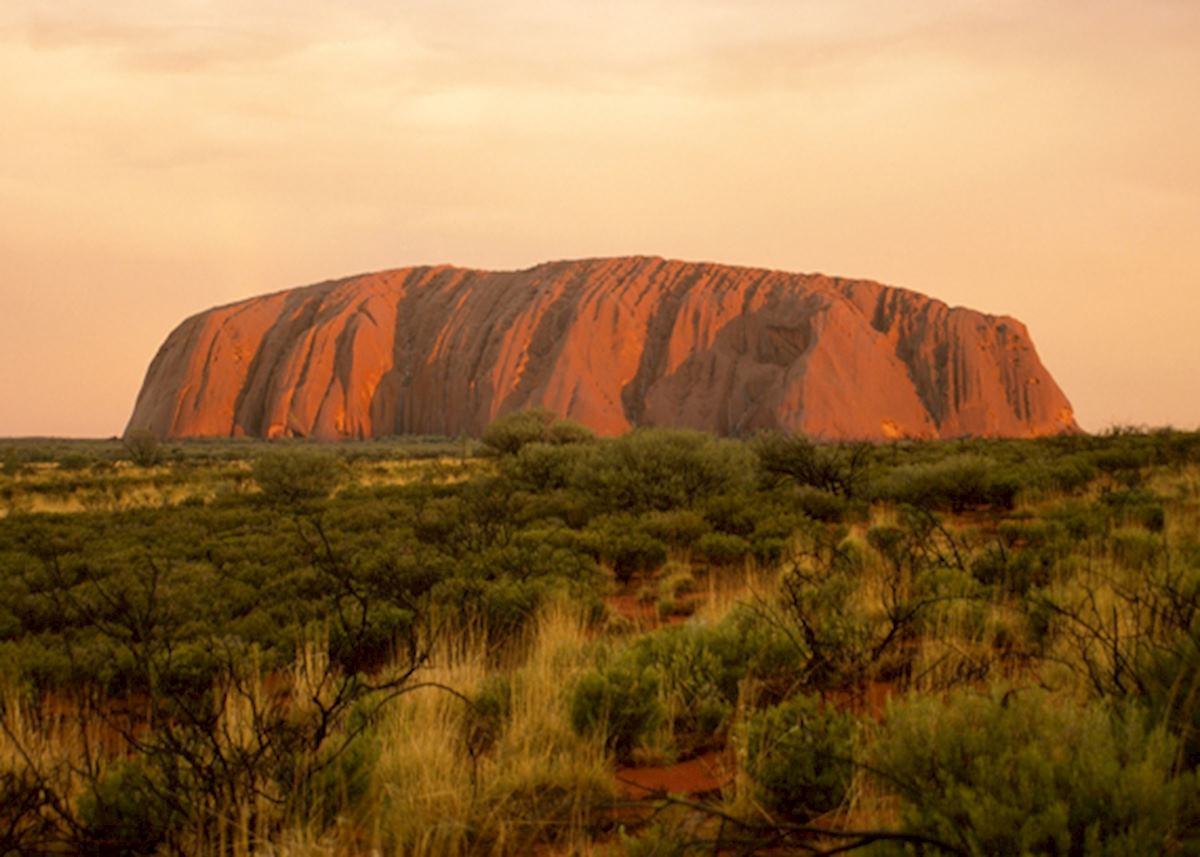 In the heart of Australia’s Red Centre are the stone formations of Uluru/Ayers Rock and the mystical domes of Kata Tjuta/The Olgas. These icons of Australia rest on the sacred lands of the Anangu people, the Aboriginal people of the area, and form the basis of many of their Dreamtime beliefs. A UNESCO World Heritage Site, the Anangu people believe the land is still inhabited by the spirits of dozens of ancestral beings who created the landscape as we know it today. It's possible to take a tour of these sacred sites with Anangu hosts and teachers who will take you on an ancient journey of how Tjukurpa (creation lore) has been passed down by generations of native Australians. 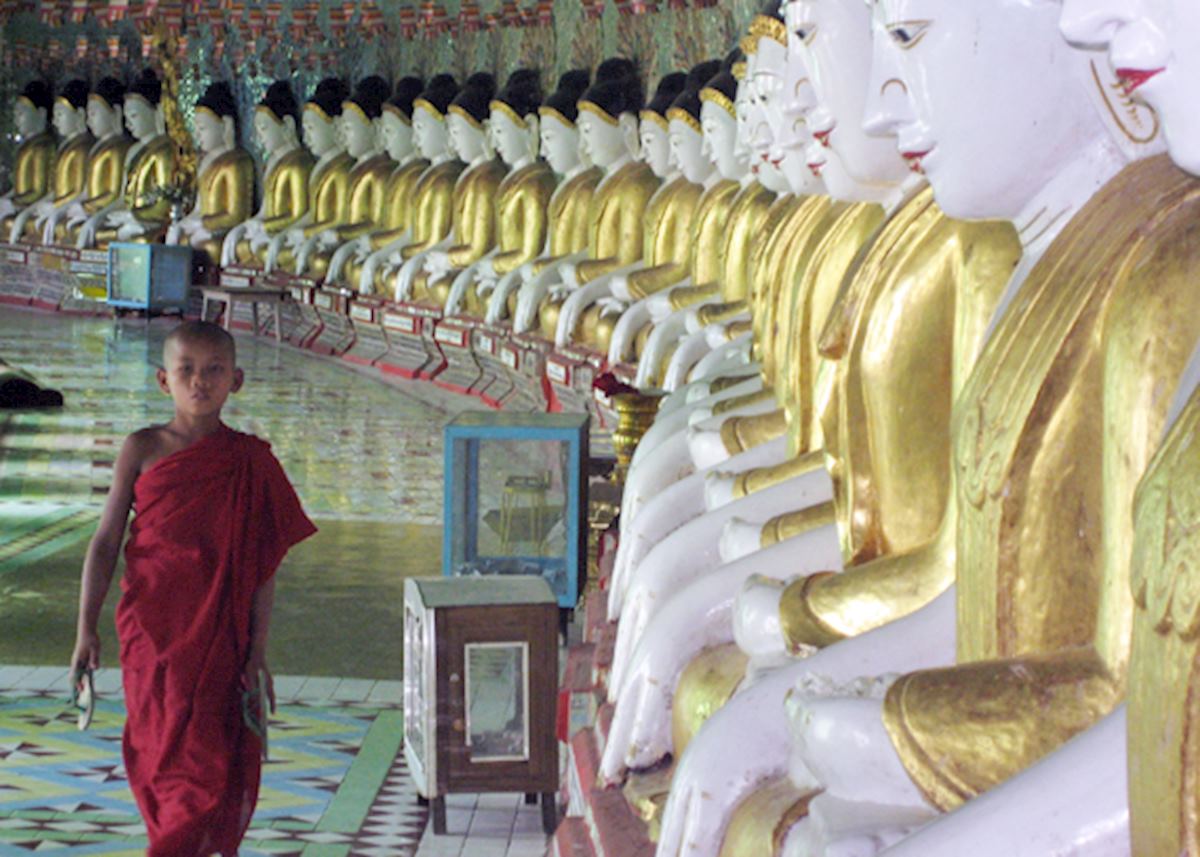 Looking down from Sagaing Hill to the Irrawaddy your eyes are drawn to the numerous white and gold Stupas that emerge from the lush, tree-filled plains alongside the river. Sagaing is not only a great place for photography but it’s one of the most important Buddhist centres in Burma with over 6,000 monks and nuns in residence.

Visit the Aung Myay Oo Monastic School or even spend some time sharing lunch and conversation with the nuns at Myinmu, to get a unique and personal view on Buddhism. Wander down the winding streets lined with walls covered with intricately engraved scriptures; find a scenic spot at the top of the hill and simply contemplate this fascinating destination. This is Sagaing at its most spiritual. 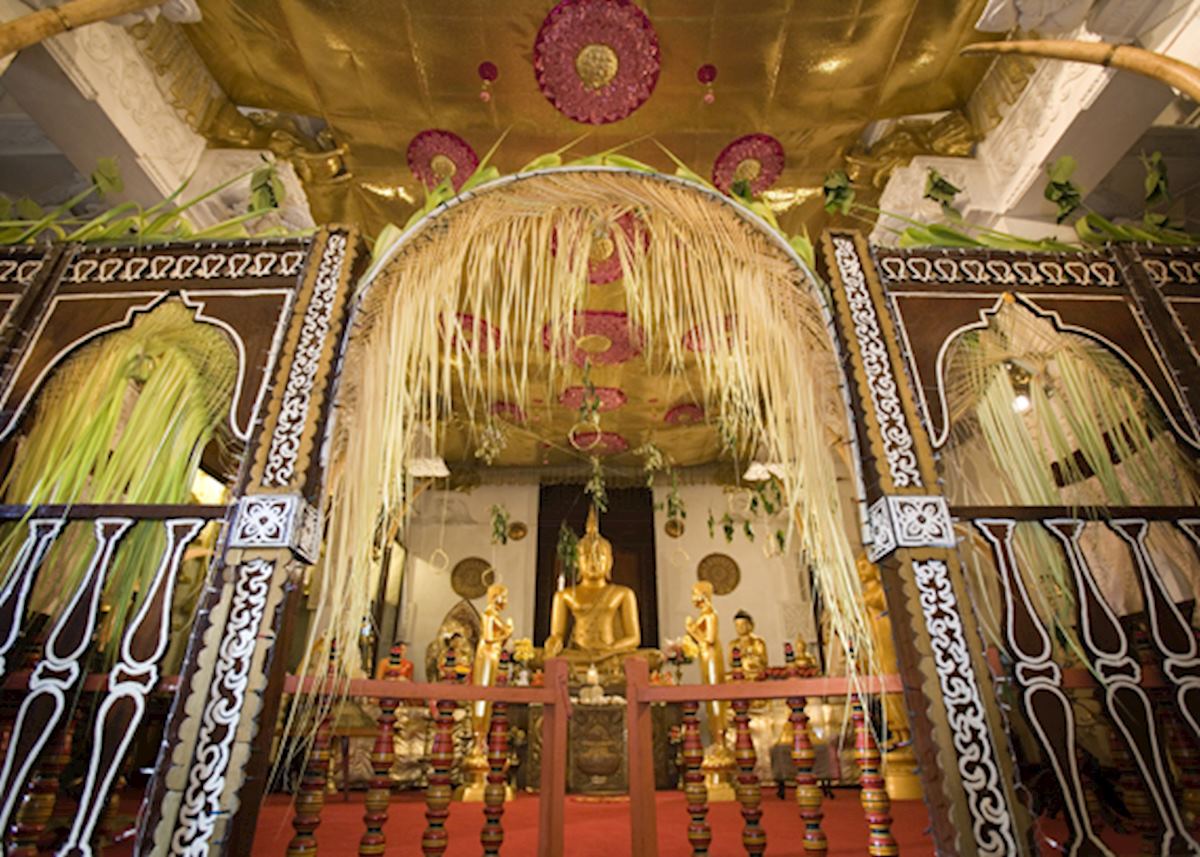 Temple of the Tooth, Sri Lanka

The Temple of the Tooth, Sri Lanka

The gold-roofed Temple of the Tooth can be found in Kandy, Sri Lanka, located inside the Royal Palace. The temple allegedly houses the tooth of the Buddha and bustles at night with pilgrims attending a lively ceremony involving several drummers. The Esala Perahera, usually held in July or August, is Sri Lanka’s most famous Buddhist festival, lasting around ten days. Colourfully dressed elephants carry the famous Tooth Relic parade through the streets, accompanied by dozens of Kandyan dancers with whips and fire.