Captivating museums of the USA

In most major cities in the USA there are notable, well-established museums and galleries, showcasing a huge number of cultural collections and historic exhibits.

But travel across the country and it’s easy to find many lesser-known museums, which have left a lasting impression on us. Often housed in buildings of architectural significance, they detail local history and examples of American culture. For example, the Sixth Floor Museum in Dealey Plaza, Dallas, was formerly the book depository from which the fatal shot was fired that killed President Kennedy. 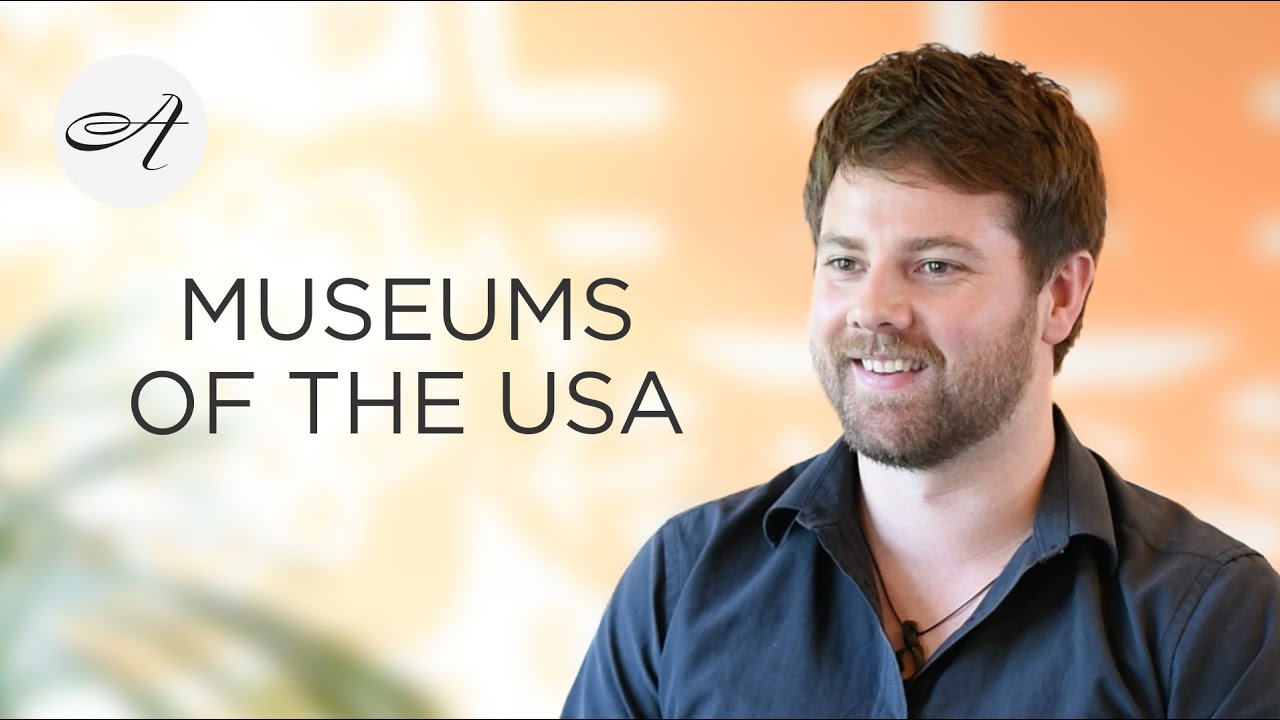 Here are some of our favourites, including some lesser-known ones which are equally rewarding.

The Smithsonian Institution is a collection of several world-class museums that make up the largest museum complex in the world. Known as the 'nation's attic', the Smithsonian comprises 19 museums and a zoo, plus nine research centres. There are many artefacts on display, including the Apollo 11 capsule, items from native American tribes, a life-size Tyrannosaurus Rex and exhibitions on air and space. With so much to see, my main tip would be don't try and cram in too much. Choose the museum that appeals the most and decide on what you want to see beforehand. The Newseum is worth a visit, featuring the mangled antenna beacon from the World Trade Center which was destroyed on 9/11.

Entry price: Free of charge.
Time to allow: At least half a day at each museum or dip in and out. Three to four in a week would be realistic, plan beforehand which ones you’d find most interesting.
When is it open? Most of the museums are open from 8.30am to 5.30pm every day except Christmas Day.
Plan a visit: as part of our Blue Ridge and Great Smoky Mountains Trail trip idea.
Museum website: www.si.edu

The Chicago Field Museum is established as one of the biggest museums in the world and one of the premier museums in the US. It's easy to get to, with a central location near Lake Michigan. There are a huge number of exhibitions and collections detailing cultural artefacts from around the world. The interactive exhibitions are ideal for families, with everything from Chinese history to Egyptology explored. The 3D movies are also very popular. The most notable exhibit is the 42 ft, 67 million-year-old Tyrannosaurus Rex called Sue. She's the world's most complete skeleton, and can be found in the centre of the museum. It's wise to check for any special exhibitions of interest that might be on during your visit, I'd advise booking tickets beforehand as they can sell out.

Entry price: Adults $31, children $21, student $25, senior $25
Time to allow: Ideally a couple of days.
When is it open? Open every day 9am to 5pm except Christmas Day.
Plan a visit: as part of our Historic Route 66 trip idea.
Museum website: www.fieldmuseum.org

The Johnny Cash Museum is a lovely, small tribute to an American icon who in my eyes will forever remain effortlessly cool. There are plenty of artefacts from his life and career, spanning many decades. His 12th grade report card, the tux he wore to the White House and the console on which he recorded his last song are just some of the highlights. That's as well as gold discs and interactive media displays showing live performances. I was most taken by the handwritten lyrics of Folsom Prison Blues, a song that cash recorded in Folsom Prison itself.

Entry price: General admission $17, Military / Senior $16.
Time to allow: Several hours if you want to take your time and enjoy everything the exhibition has to offer. I'd go in the morning, and visit a live music bar in the afternoon for a cold drink and a bit of country music.
When is it open? Open 9am to 7pm every day, but closed on certain holidays, ring ahead to confirm.
Plan a visit: as part of our Dixie Dreaming trip idea.
Museum website: www.johnnycashmuseum.com

The Sixth Floor Museum at Dealey Plaza in Dallas, Texas

The Sixth Floor Museum chronicles the assassination and legacy of President John F. Kennedy, inside the book depository from where the shot that killed him was fired. The museum is incredibly engaging and, I also found, very moving to be stood in such a significant location. Artefacts that bring this defining day in American history to life include photographs taken on the day from people in the crowd, documentary films, areas where evidence was found and eyewitness accounts. I also stood in front of Jack Ruby's hat and the suit he was arrested in. But the real highlight for me was the corner of the museum where the shots were fired, preserved behind perspex. You can see the sniper's view over the plaza, largely unchanged since the day of the shooting. It's a small museum, so you might find it beneficial to arrive early in the day and avoid any school parties. It's also worth asking about the Living History talks, given by people who were there on the day. Tickets to the talks are only $5 extra. The museum's sixth floor holds the permanent exhibition whereas exhibitions change regularly on the seventh floor. Part of the museum also extends outside, where you can walk to different points relevant on the day, such as where the car was at the time of the shooting.

As a paid-for museum in D.C., the Newseum is somewhat of a rarity, but it's well worth the entrance fee. In a museum where the quality of the exhibits is excellent, a particular highlight for me was the mangled radio antenna retrieved from the wreckage of the World Trade Center, after the attacks on 9/11. Once used to broadcast news across New York, the antenna sets the scene for an exhibition that focuses on how the events of that day changed the way news is transmitted today, in a museum painting a picture of how the reporting of news and current affairs shapes the world we live in.

Located on the edge of Golden Gate Park, the California Academy is one of the largest natural history museums in the world. It was renovated in 2008 and the building itself has won awards for its environmentally friendly design. The museum's many zones and exhibitions include an aquarium and penguinarium, a planetarium, rainforest and natural history section, all with a focus on ecology, learning and environmental sustainability. I stayed late for a VIP evening, which turned out to be as memorable as my daytime visit to the museum and a chance to see the museum and exhibits at a quieter time. We were shown behind the scenes, with a private viewing of the vault, home to the Academy's gem collection, and a planetarium show.