Cruising the little-known corners of Cambodia and Vietnam

There's no better way to discover the little-known corners of Cambodia and Vietnam than by river cruise, finds Joanna Symons, commissioning editor for Telegraph Travel.

Exploring a country from the water is an entirely different matter from travelling by land. There are no traffic jams and no bits of boring motorway to endure, no winding lanes to make you feel ill, and no stiff legs or sore backs from long coach or car journeys. Best of all, if you’re on a river cruise, you’ll be travelling at a gentle pace, with plenty of time to take full stock of your surroundings and watch the drama of life on the riverbanks unfold.

A cruise down the Mekong

This was certainly the case on my recent trip down the Mekong River through Cambodia and Vietnam. Between the peaceful landscape of rice fields, bamboo and palm trees were bankside villages of huts and houseboats bursting with activity. Children, cooking pots and cattle were all being scrubbed at the fringes, boys splashed and dived from logs, fishermen cast their silvery nets and everyone waved.

I was travelling with Pandaw, whose traditional river boats have open decks, just perfect for idle river gazing. There are wicker chairs, fans and loungers on the large sun deck, shaded by awnings. Varnished teak, potted plants and wood-panelled cabins complete the charming retro feel, although the boat also has welcome mod-cons such as air conditioning. The cruise started at Kampong Cham, about three hours from Siem Reap.

Visiting places off the tourist trail

From the start, we discovered another advantage of travelling by river: the chance to see places not normally on the tourist trail. There were few other travellers on the streets and riverside paths of Kampong Cham, a laid-back, engaging town. Just next to the boat we had the fun of a local wedding party in full swing on the esplanade.

As we set off downstream, the RV Mekong Pandaw chugging slowly down the fat brown waterway, we began to relax into the gentle pace of the river. In fact it would have been very easy to spend each day reading, chatting and watching the world go by, but we were saved from complete indolence by a daily programme of events — all optional.

There were talks on the culture and history of Cambodia and Vietnam, evening screenings in the little on-board cinema (Good Morning Vietnam drew the biggest crowds), and plenty of shore excursions offering a closer glimpse of village life and the lovely countryside beyond the riverbanks.

From the start, we discovered another advantage of travelling by river: the chance to see places not normally on the tourist trail.

One morning ox carts took us through the luminous early light to lovely Kampong Tralach pagoda, followed en route by a Pied Piper trail of children, pointing out their homes and practising their English.

Further south, in Vietnam, we strolled through the colourful riverside market at Sa Dec, with stalls of exotic produce such as rose apples and lotus stalks, buckets of slithering eels and (bit of a shock this one) skinned rats ready for the grill. But our most memorable excursions were during our stay at the Cambodian capital, Phnom Penh.

Here we moored up on the riverfront; sleek glass office blocks on one side of the harbour, fishermen casting their nets on the other. Elderly tuk-tuks jostled for road space with gleaming black 4x4s. The city is a lively, atmospheric place, which has miraculously resurrected itself after the horror years of Pol Pot and the Khmer Rouge regime, which wreaked such destruction on Cambodia and its people in the 1970s.

We all came away full of respect and admiration for the resilience and optimism of the Cambodian people.

A tour by cycle rickshaw

We were given a tour of the city sites by cycle rickshaw: the glories of the Royal Palace and the National Museum. This was followed by a sobering afternoon visiting the Killing Fields memorial of Choeung Ek and the S-21 Genocide Museum, formerly a detention centre under the Khmer Rouge. They were undoubtedly the most moving moments of our trip and it seemed important to try to understand what went on in the country so relatively recently.

We all came away full of respect and admiration for the resilience and optimism of the Cambodian people. Nowhere is this more evident than in the thriving town of Siem Reap, the hub for exploring 12th century Angkor Wat and the other extraordinary temples of a vast ancient city that lies amid jungle just a few miles out of town.

One of the great bonuses of a Pandaw Mekong cruise is that the trip either begins or ends in Siem Reap, so you can take a few days to explore one of the greatest archaeological sites in the world, on par with the Egyptian pyramids or Machu Picchu in Peru. It makes a perfect way to start or finish this altogether delightful tour of Cambodia and Vietnam.

If you've been inspired by Joanna's article, watch our short video on river cruising in China, Indonesia, Indochina and India. 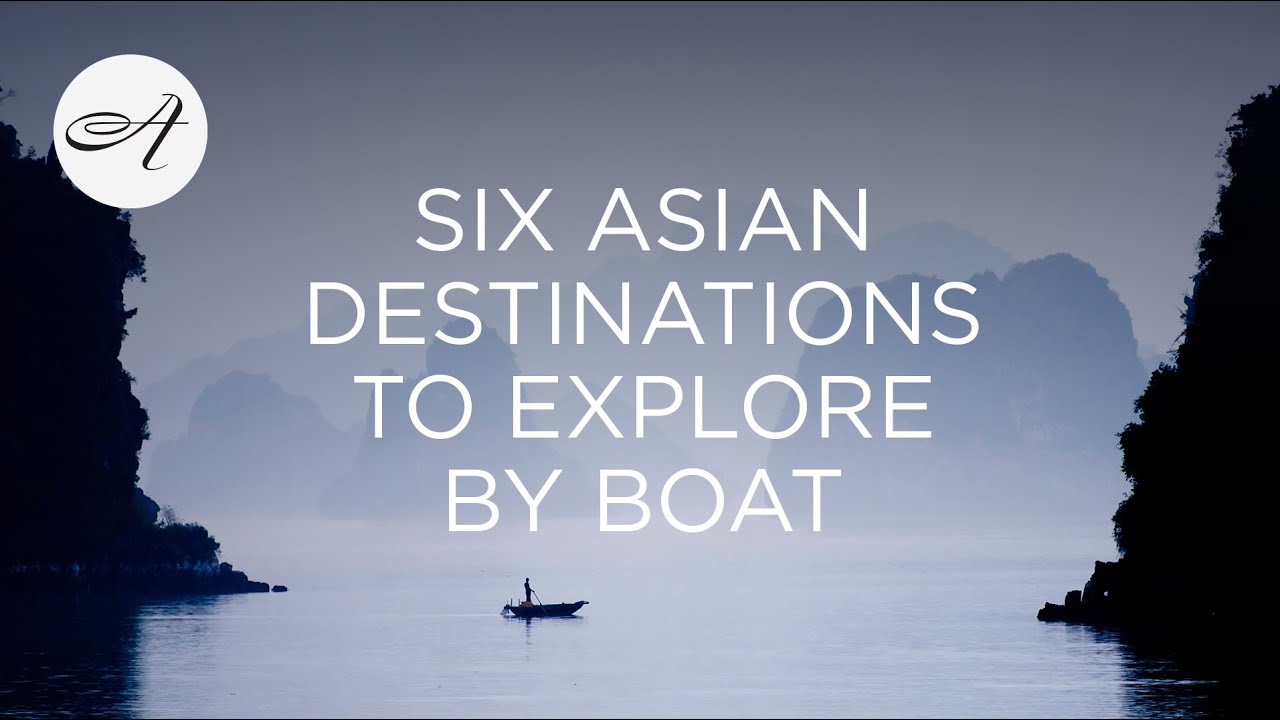 Plan your cruise in Vietnam and Cambodia