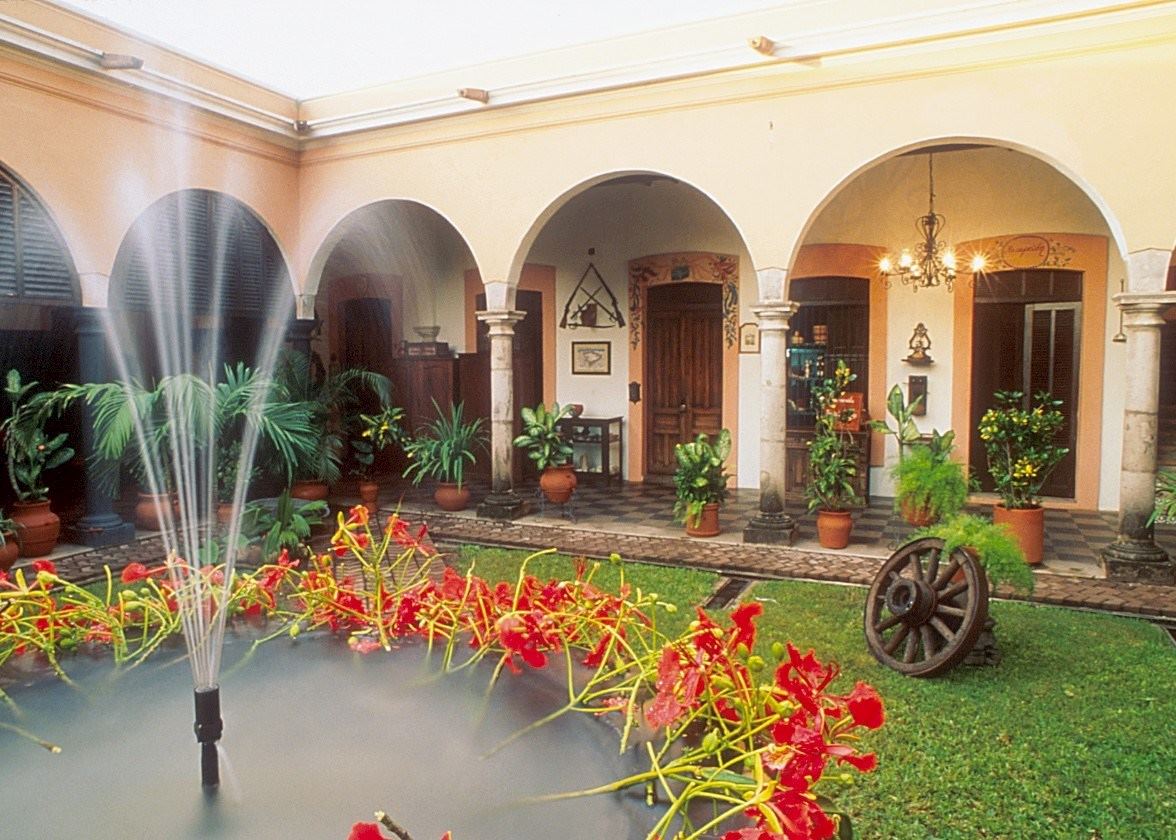 The canyon system itself was originally formed by the six rivers which flow from the western side of the Sierra Tarahumara all merging into the Rio Fuerte and emptying into the Sea of Cortez. It is actually deeper and more spectacular, in parts, than the Grand Canyon in the United States and its name originates from the unusual green coppery coloring of the canyon’s wall. 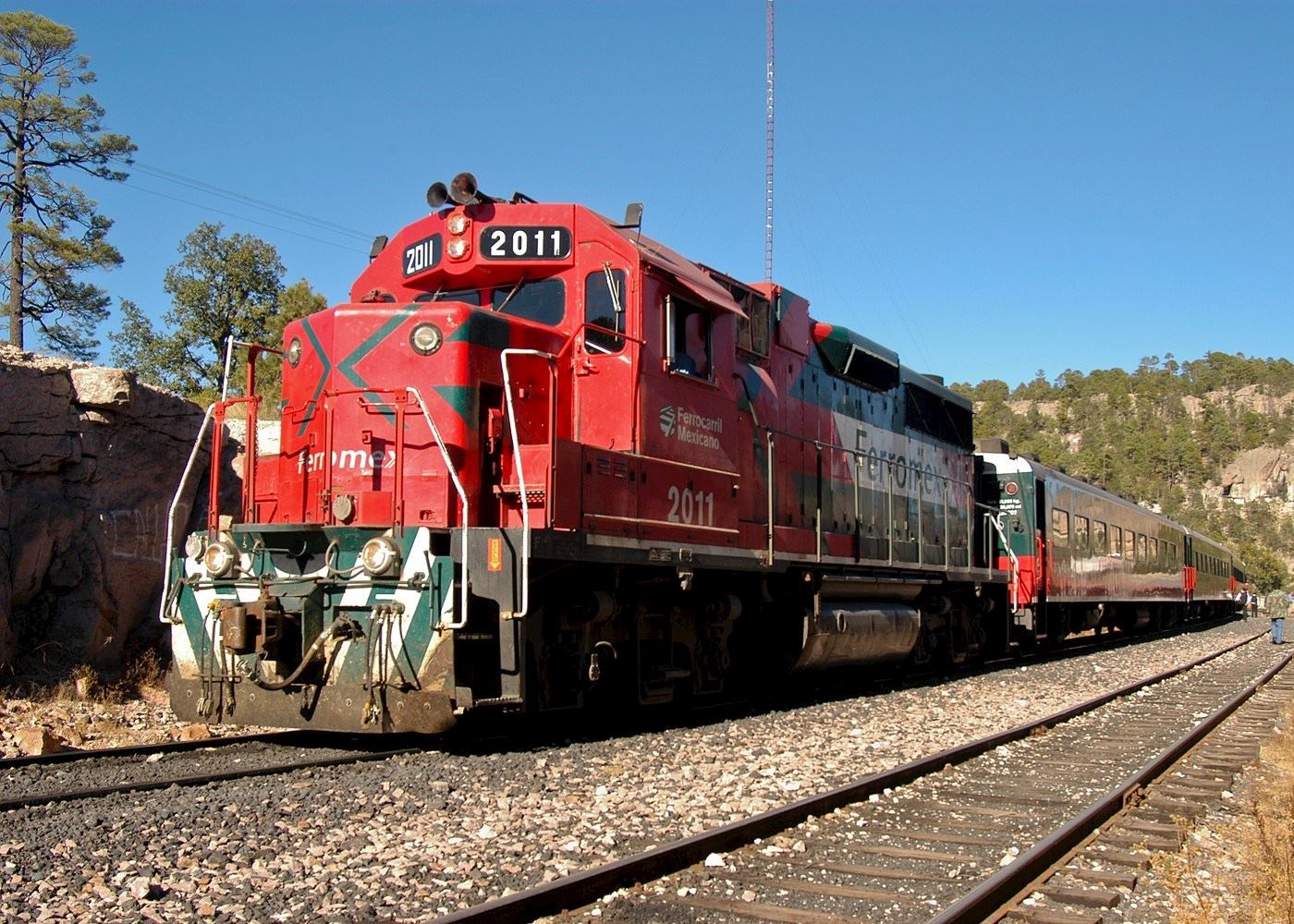 As I boarded the train with many excitable Mexicans I realized how proud the local people are of their train. After about an hour it became clear why making this journey is so worthwhile; the landscape gradually became verdant in color as mountain peaks, clear tumbling rivers and deep valley gorges began to unfold. It was August, one of the best times of the year to witness the lush vegetation and sweeping views. 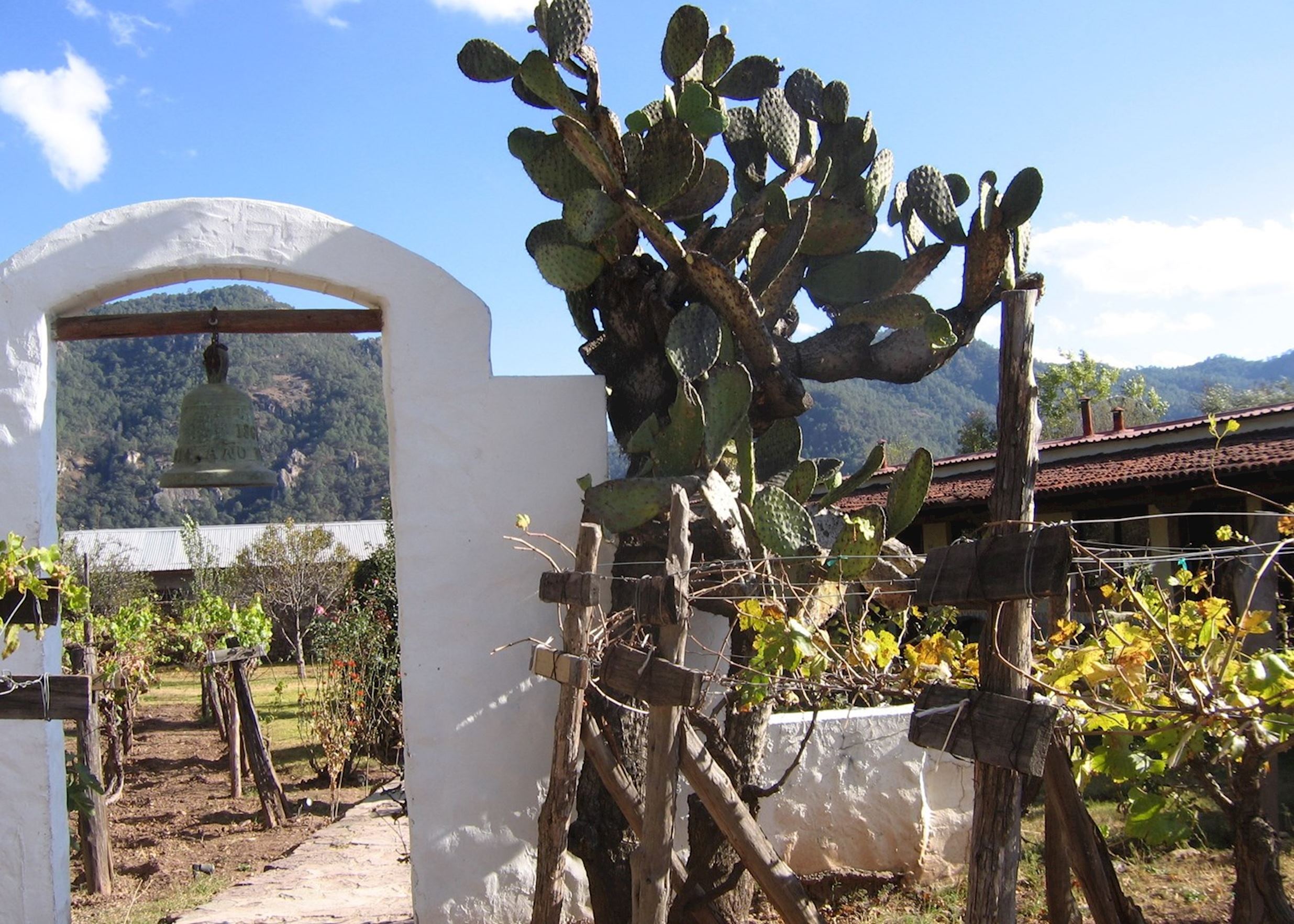 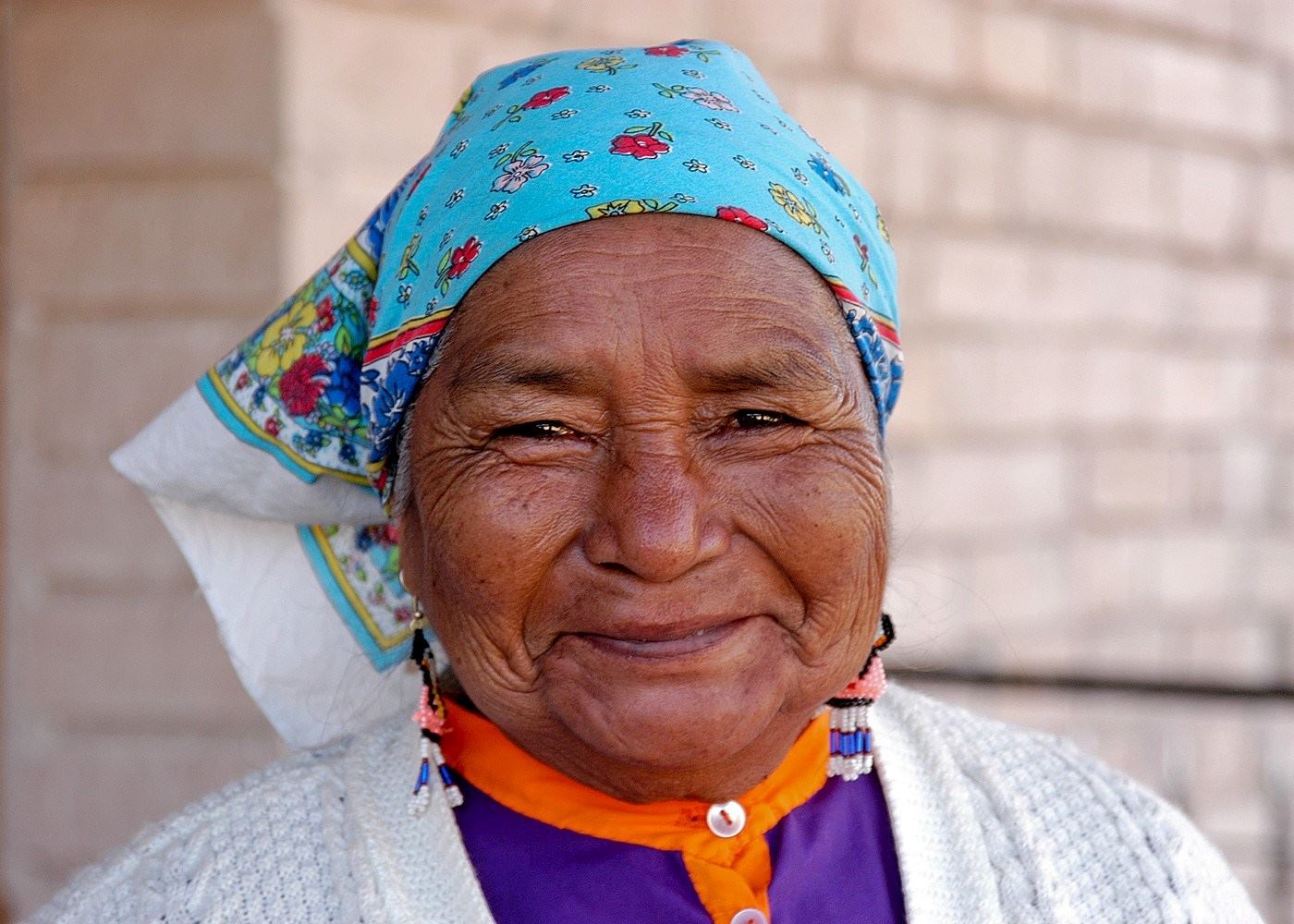 Nowadays many of them are settled in houses and lead a slightly less strenuous existence. However, some still live on the rock face and it is therefore possible to witness this age-old community, practicing their hunter-gatherer lifestyle in such a hostile environment. 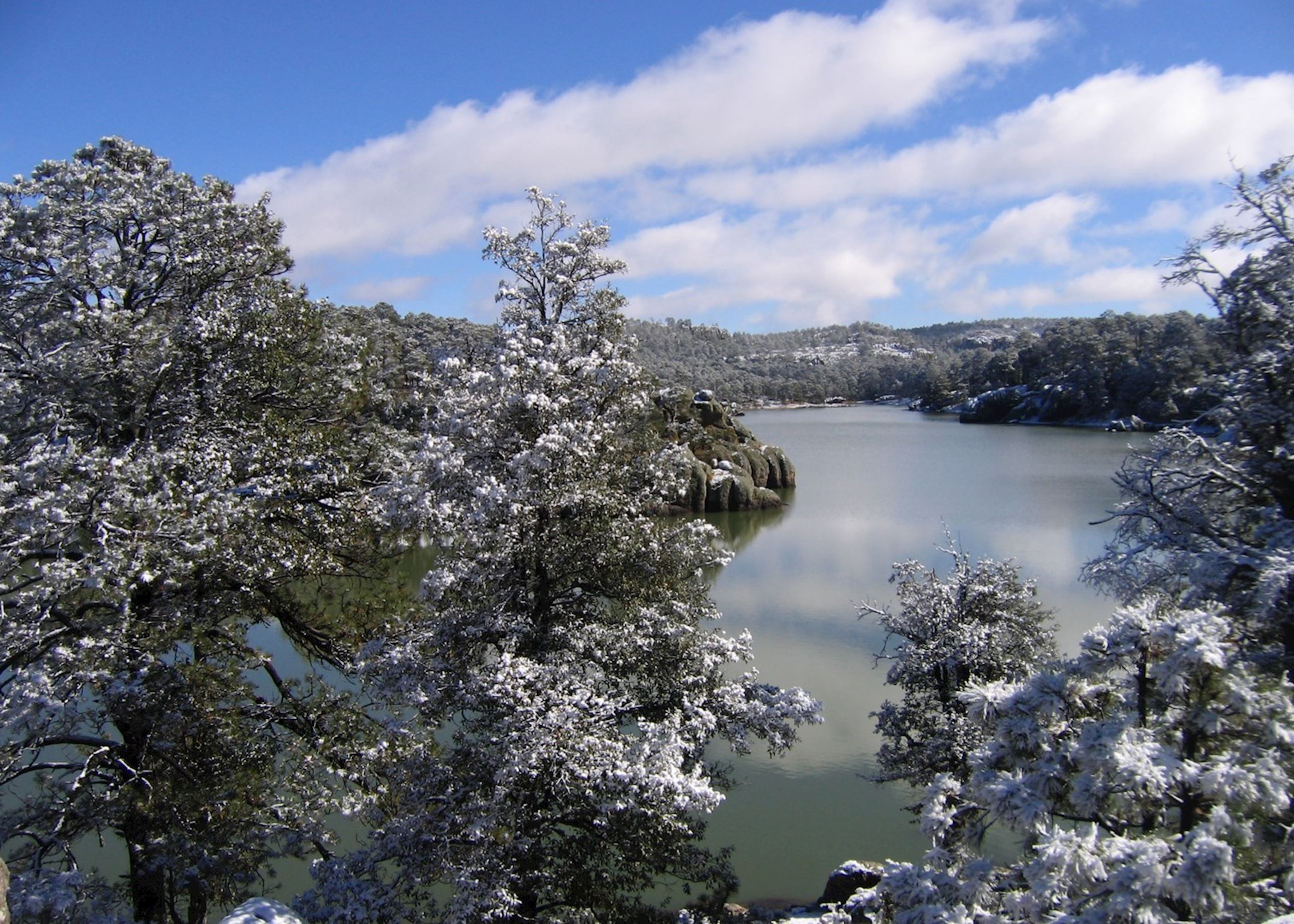 This is because much of the rest of the train journey would be in the dark and by driving I was able to stop at all the places of interest that took my fancy. The first 100 kilometers is a winding forest road with viewpoints looking back to the canyon at Oteros, then on to the town of Creel and nearby beautiful Lake Arareko, a two kilometers horseshoe shaped lake, surrounded by pine trees and home to a vast array of birdlife.

Arriving in Chihuahua just before nightfall we had plenty of time to try one of the city's typical dishes, ‘Machaca con huevo’, a delicious plate of meat, scrambled eggs and flour tortillas — washed down with a tequila of course. A truly fitting end to a wonderful journey through this less well traveled region of Mexico.