As the approaching winter begins to make its mark on the British landscape, we've taken a look at some other destinations around the globe that boast spectacular autumn scenery. 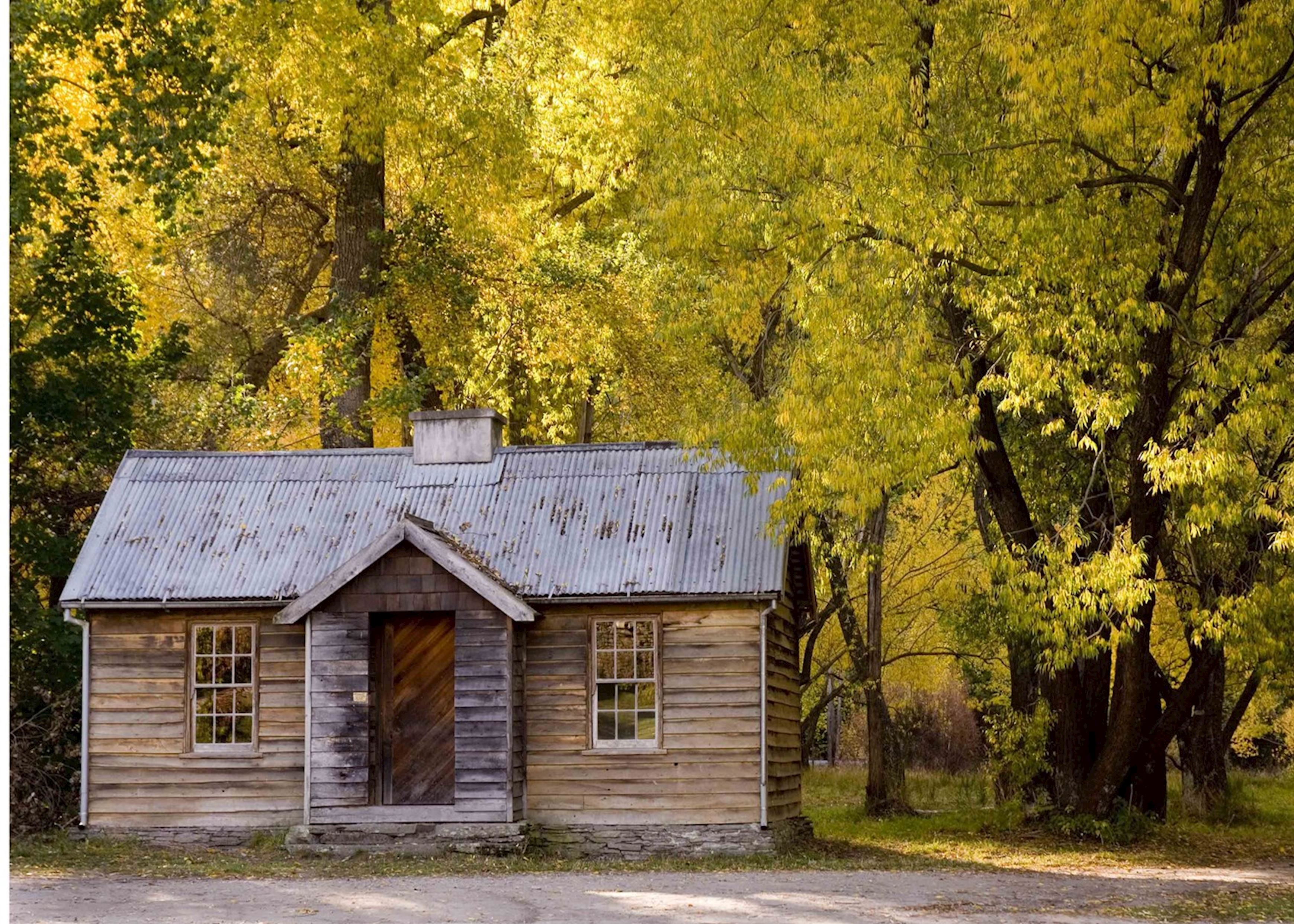 The tree-lined main street of Arrowtown gives away its rich gold-mining past, where well-preserved colonial buildings and wooden churches and stores still stand. Situated at the heart of New Zealand's southern lake district, Arrowtown enjoys four distinct seasons, but it is during autumn when this pretty town finds its true colors, with deciduous trees displaying green, yellow and bright orange hues. 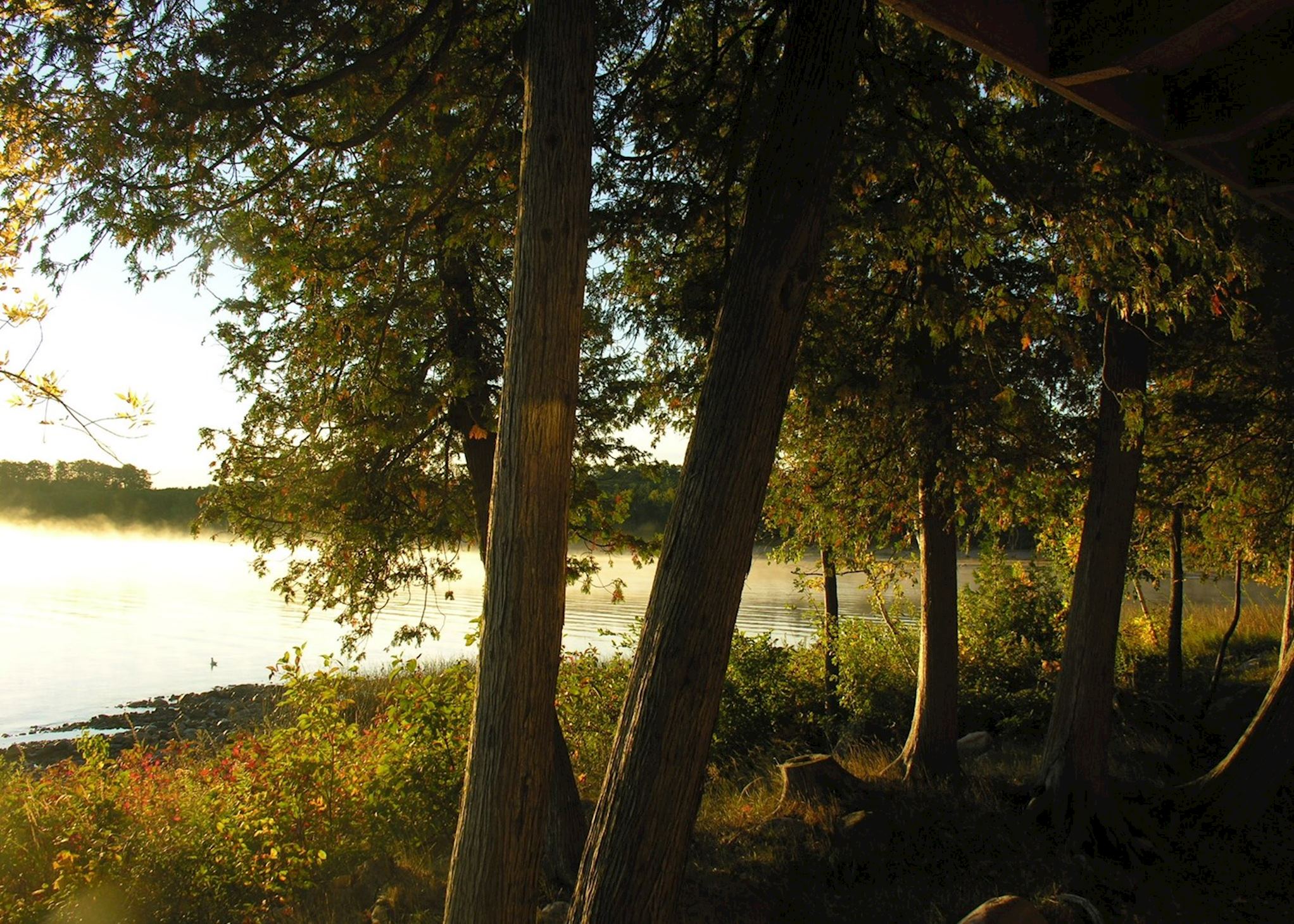 Stretching over 600 hundred thousand square miles from the US border to the frozen shores of Hudson Bay, Ontario boasts some of Canada's most spectacular natural wilderness. One of the jewels in its crown is Killarney Provincial Park, which in September and October transforms into a breathtaking landscape of autumnal colors, where fiery yellow and red jack pine ridges overlook clear, still lakes. 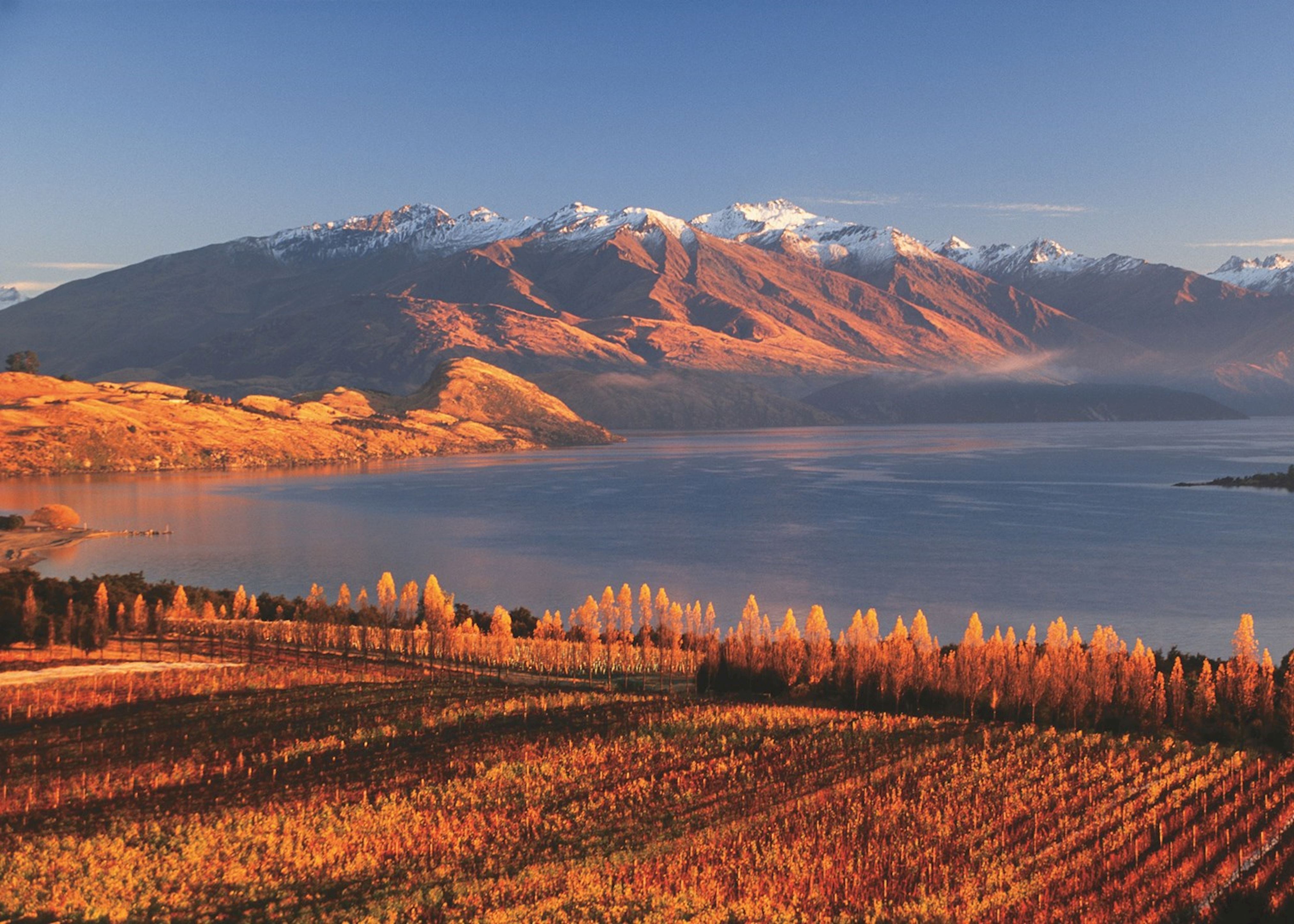 Resting on the southern shore of a lake sharing its name, Wanaka enjoys one of the most beautiful backdrops in the whole of New Zealand's south island. The towering, snow-capped peaks of Mount Aspiring National Park reflect perfectly in the still water, and in the autumn the willow and poplar trees that line the lake turn vivid shades of yellow and gold. 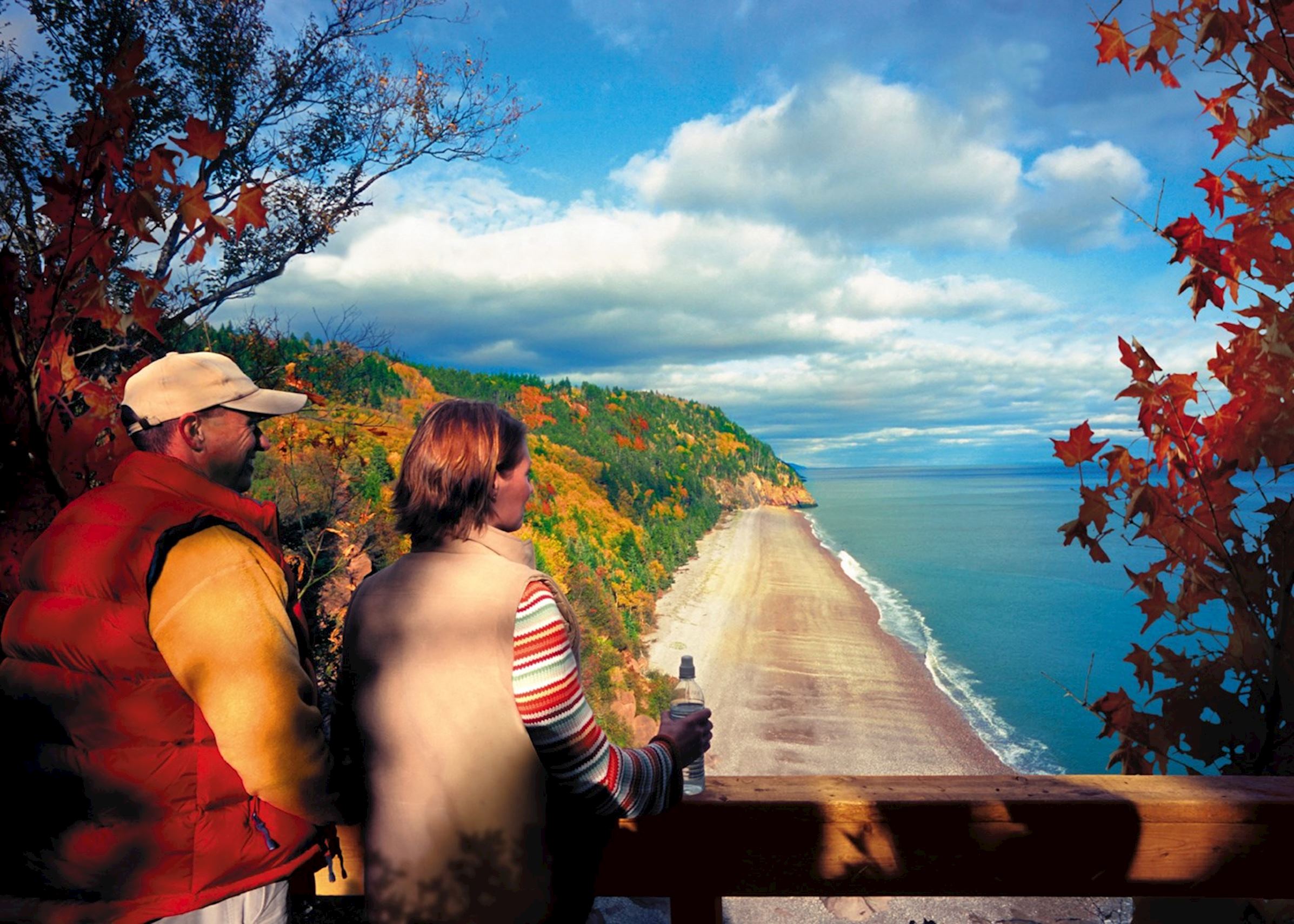 Stretching out into the cold waters of the North Atlantic, the eastern tip of Canada includes the beautiful regions of Nova Scotia, New Brunswick, Newfoundland and Prince Edward Island. Beautiful scenery and diverse flora and fauna can be found here year round, but during the autumn months, these Maritime Provinces display some of the most striking autumn landscapes on the planet, no less than places like Cape Breton Island and the Bay of Fundy. 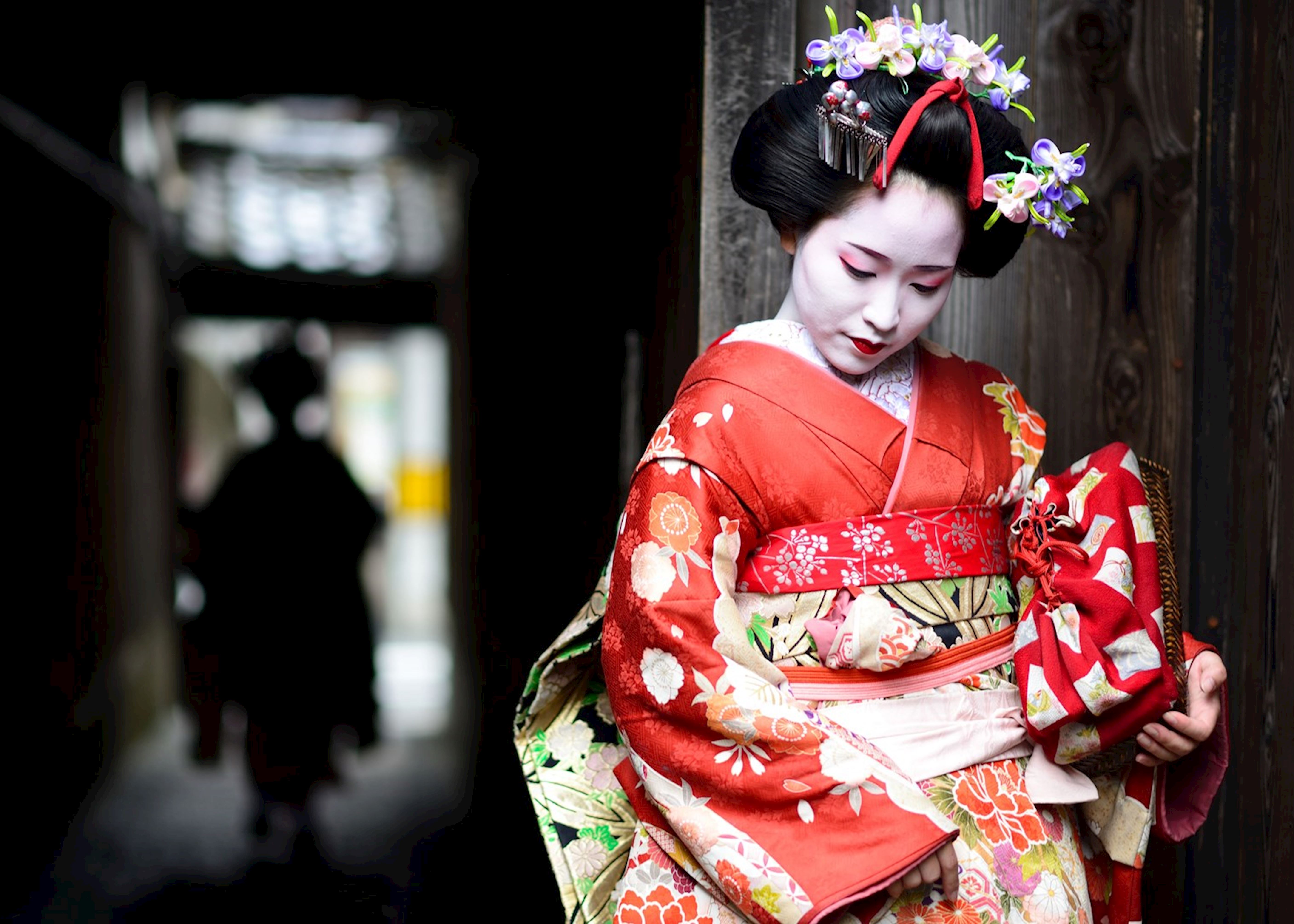 Japan's capital city of old, Kyoto showcases ancient Japanese temples and ornate palaces, yet manages to keep up with its fast moving neighbors by weaving a new, contemporary culture in with the old. In the autumn months, the maple and ginkgo trees that line the streets and historic squares give the city a distinct new season with a display of vibrant red, orange and yellow leaves.

An excellent 9-day tour of Japan's main cities and tourist spots costs from £2,190 per person - click to find out more.