The UNESCO World Heritage list is the designation for places on Earth that are of outstanding universal value to humanity and therefore have been inscribed on the list to be protected for future generations to appreciate and enjoy. How many UNESCO Heritage sites have you visited? We've listed a few of our favorites below... 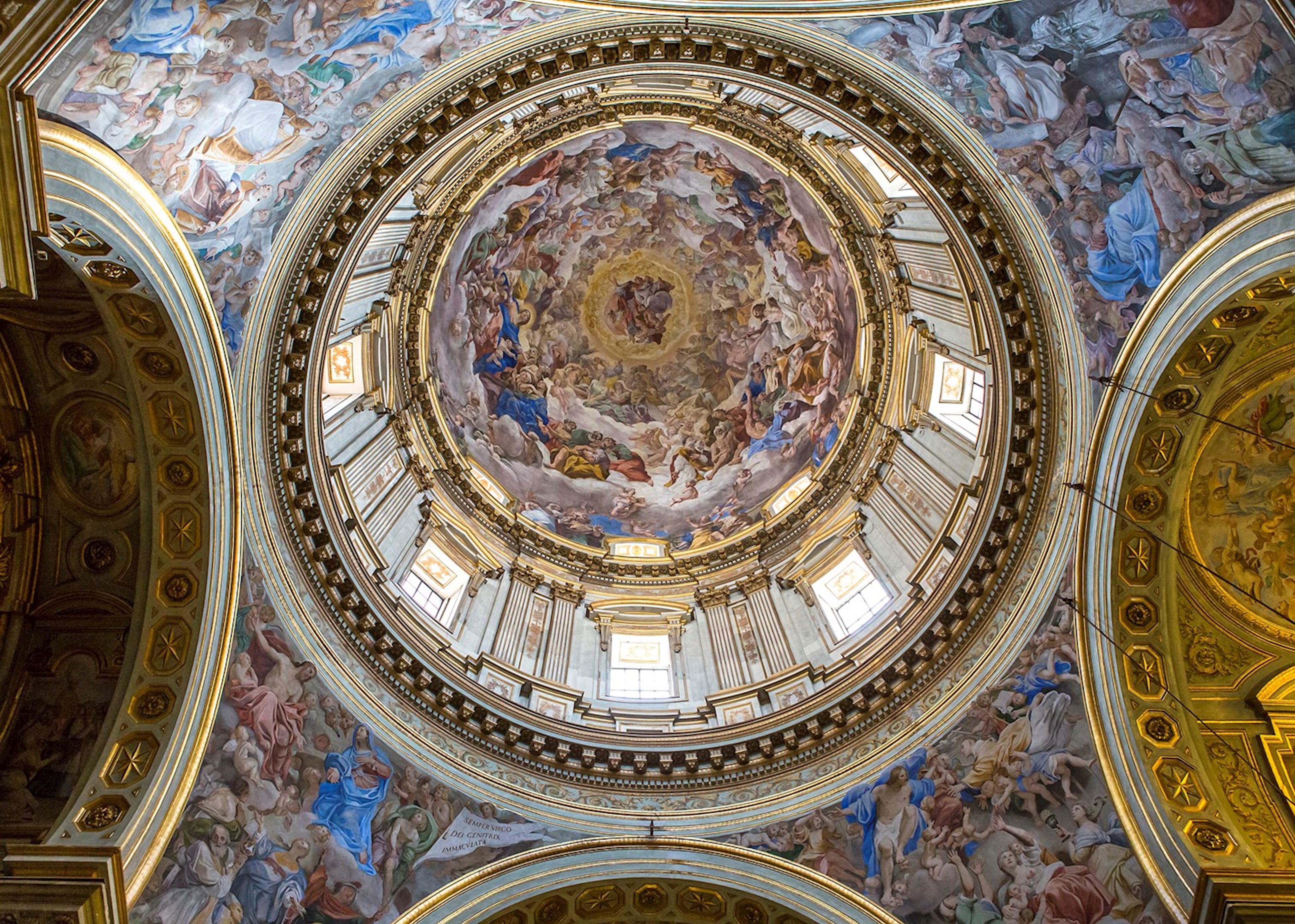 Italy has the most UNESCO World Heritage Sites of any country in the world. As well as ruins such as Pompeii, they include the historic central areas of major cities. Rome, Florence and Venice draw the biggest crowds, but why not try Naples, too? A gritty, graffiti-splattered city that’s full of Baroque masterstrokes such as the Palazzo Sanfelice and boasts a thriving street food scene, paradoxical Naples curls around the bay of the same name in Italy’s south. 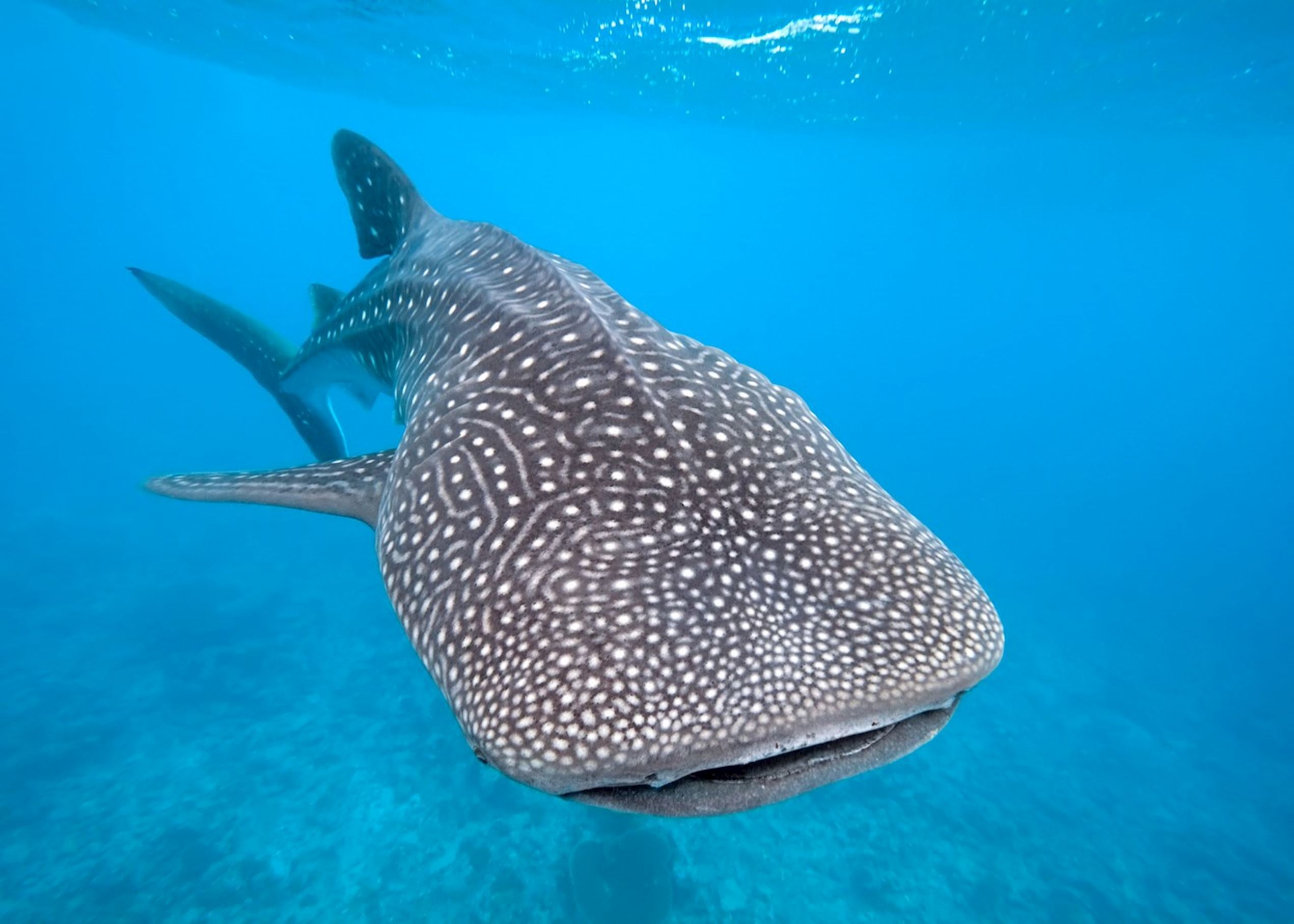 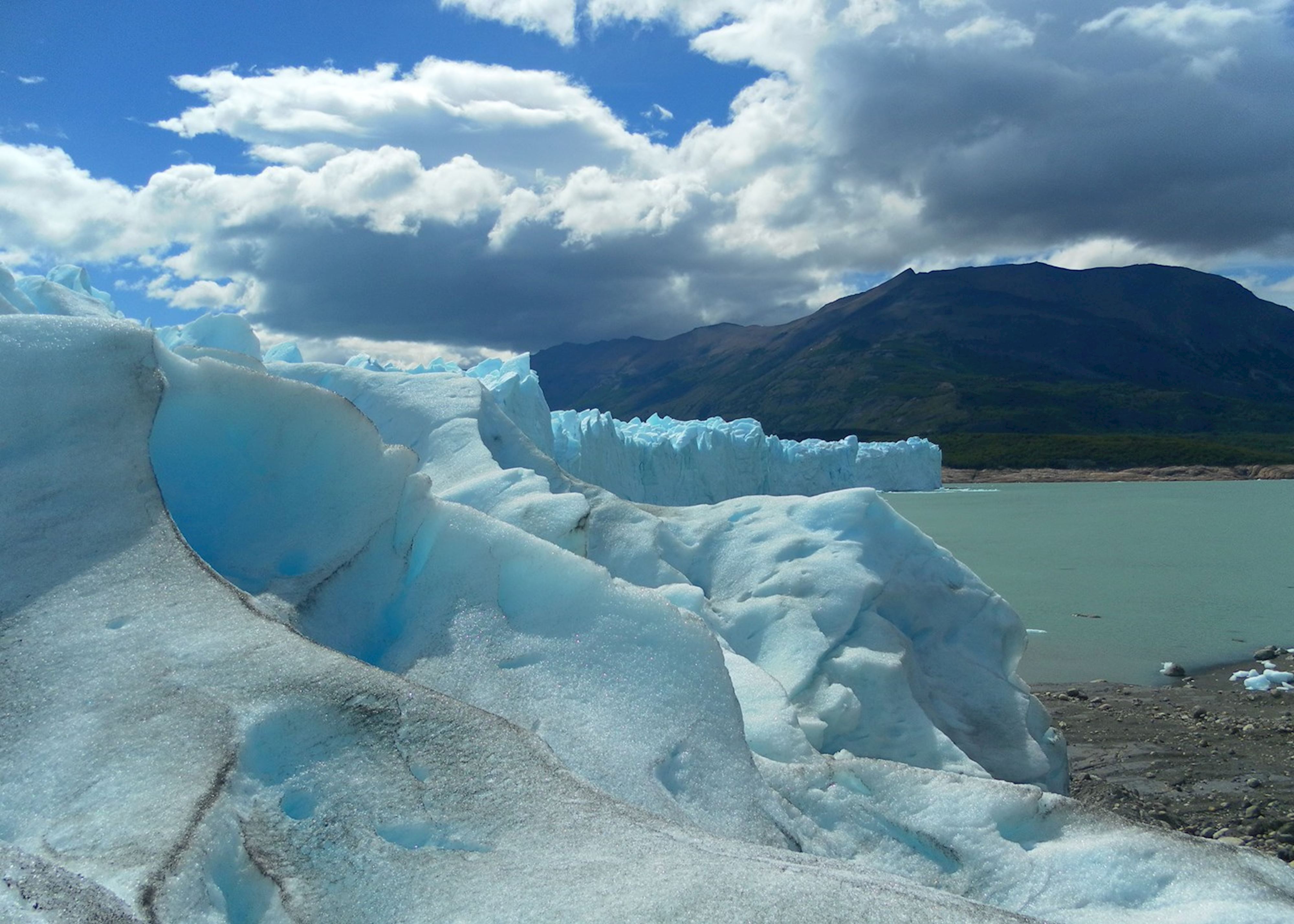 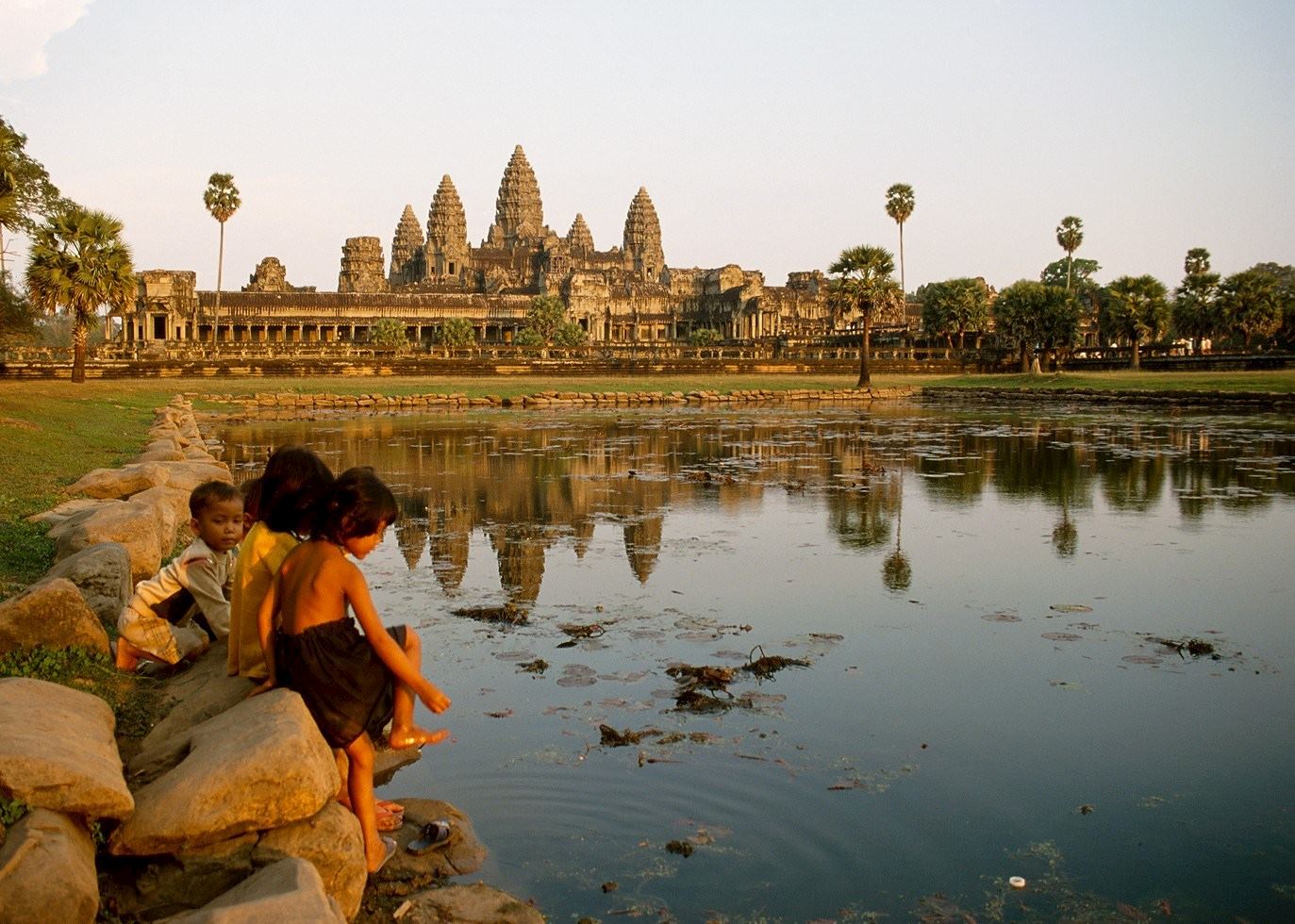 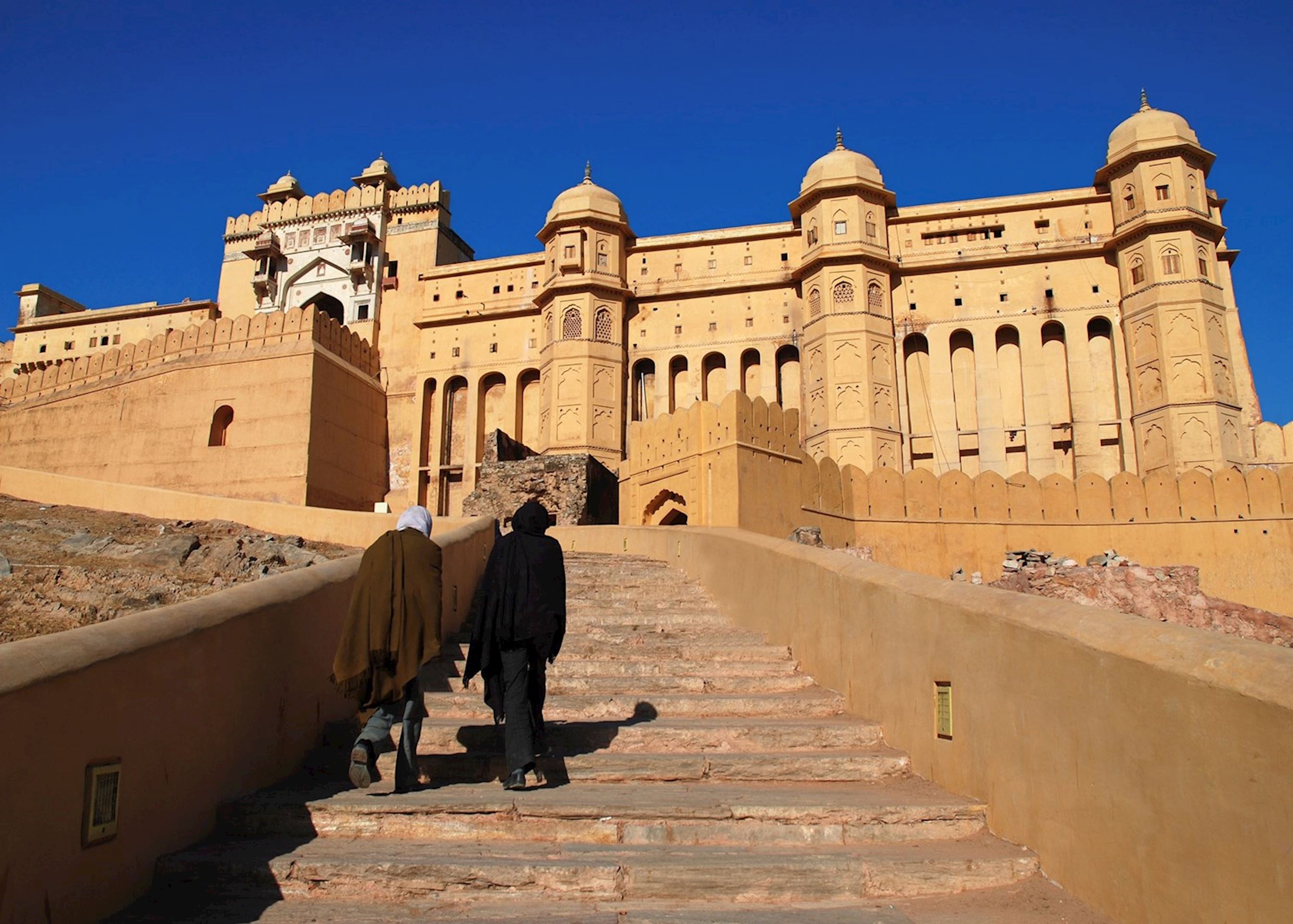 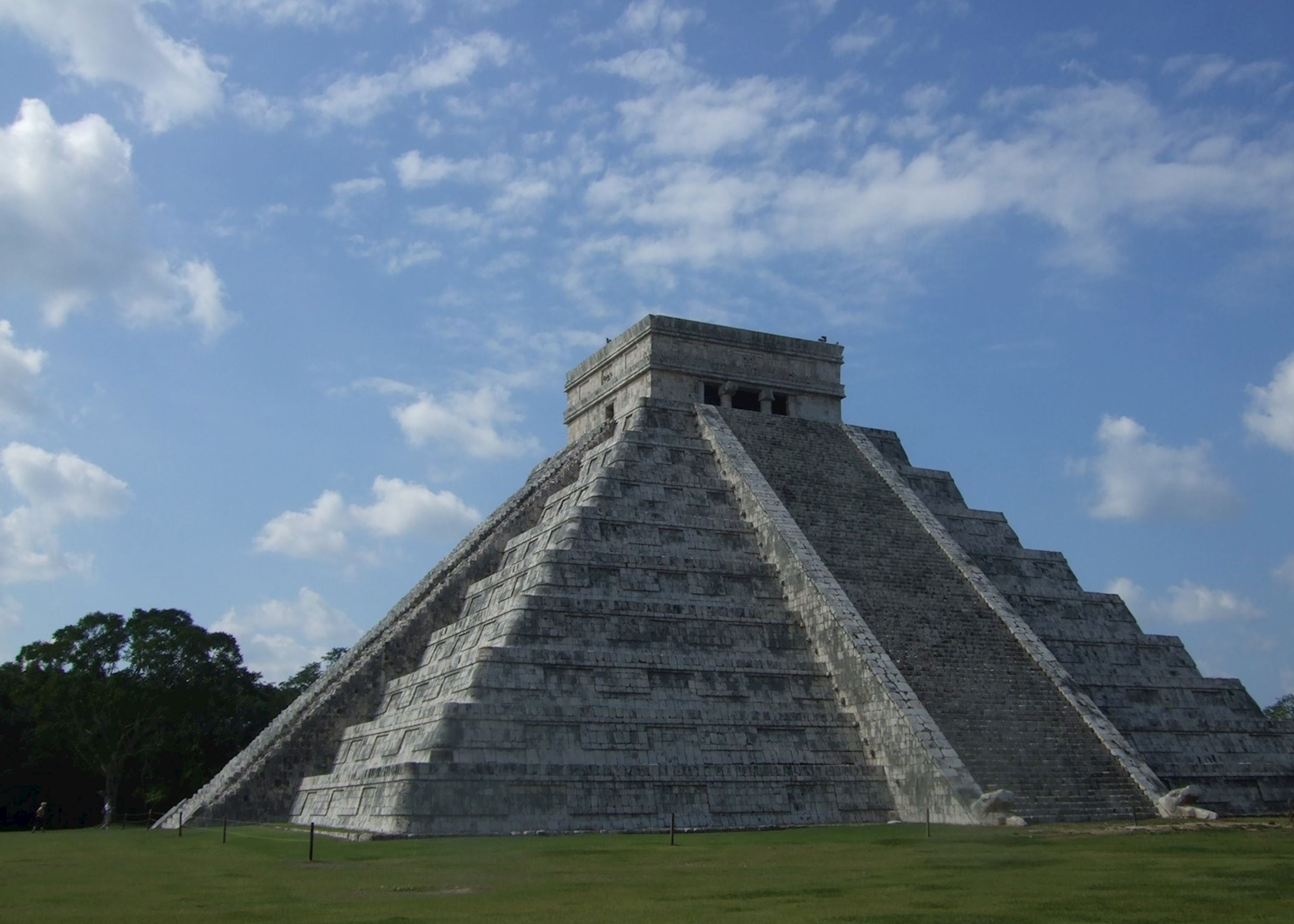 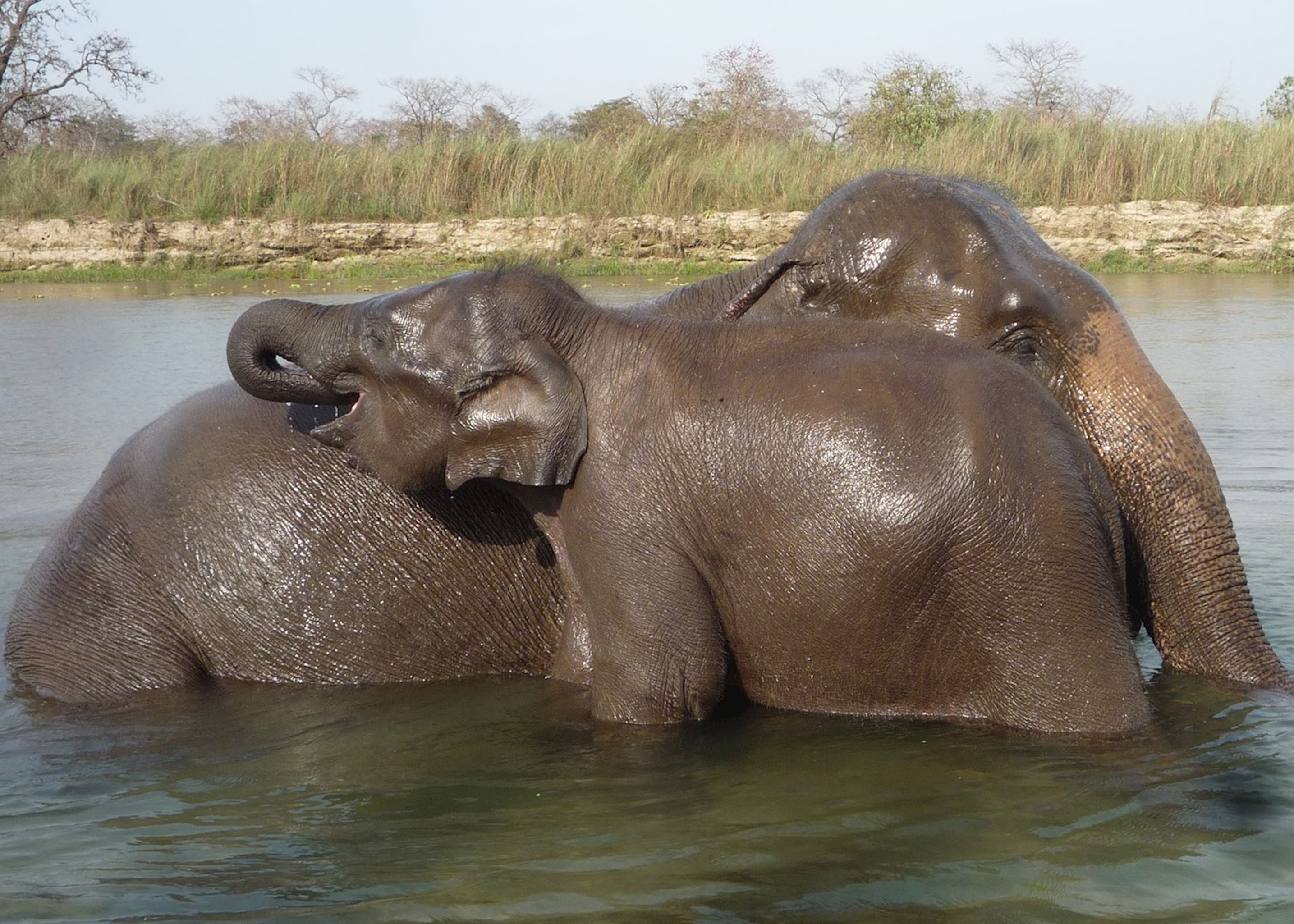 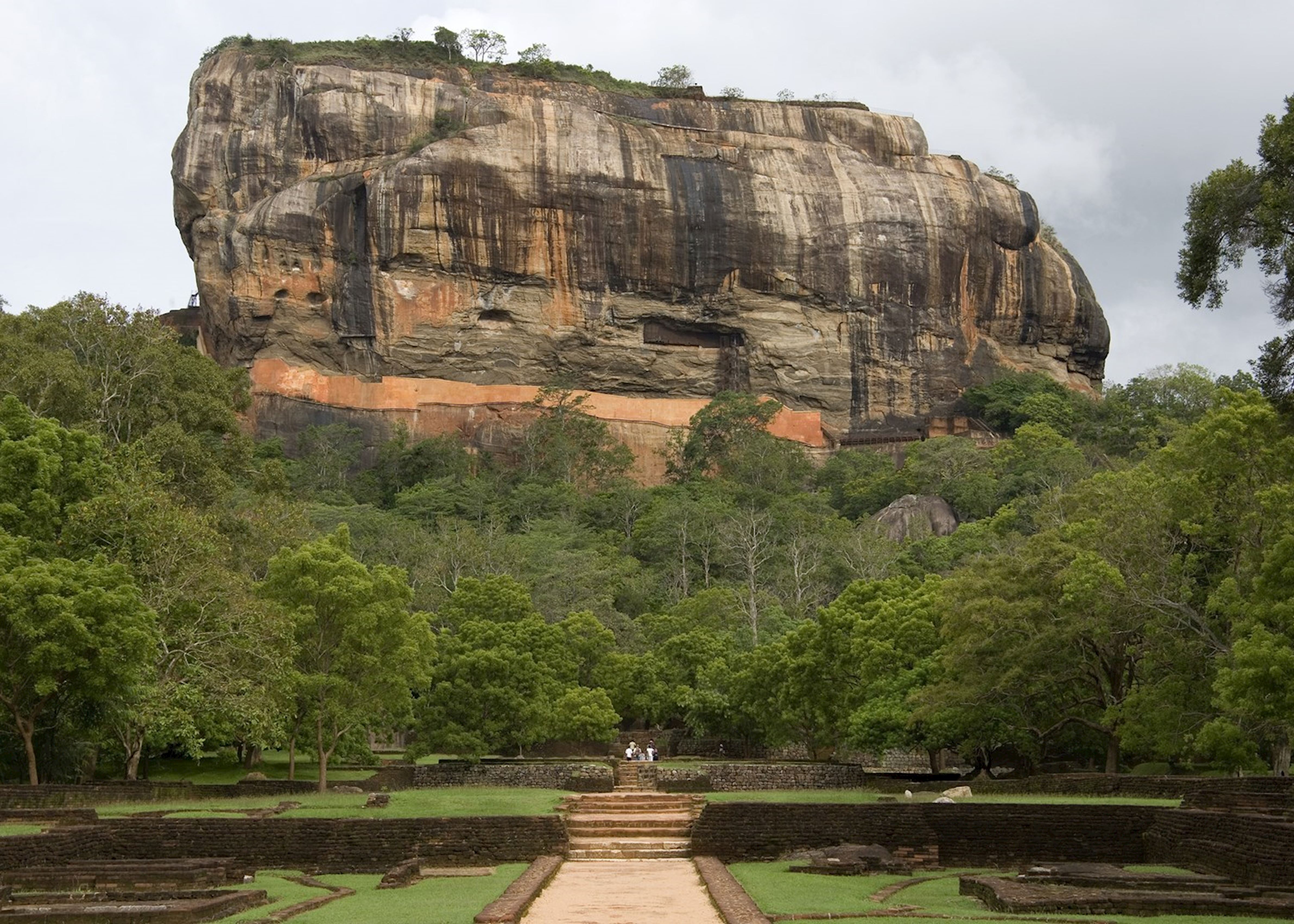