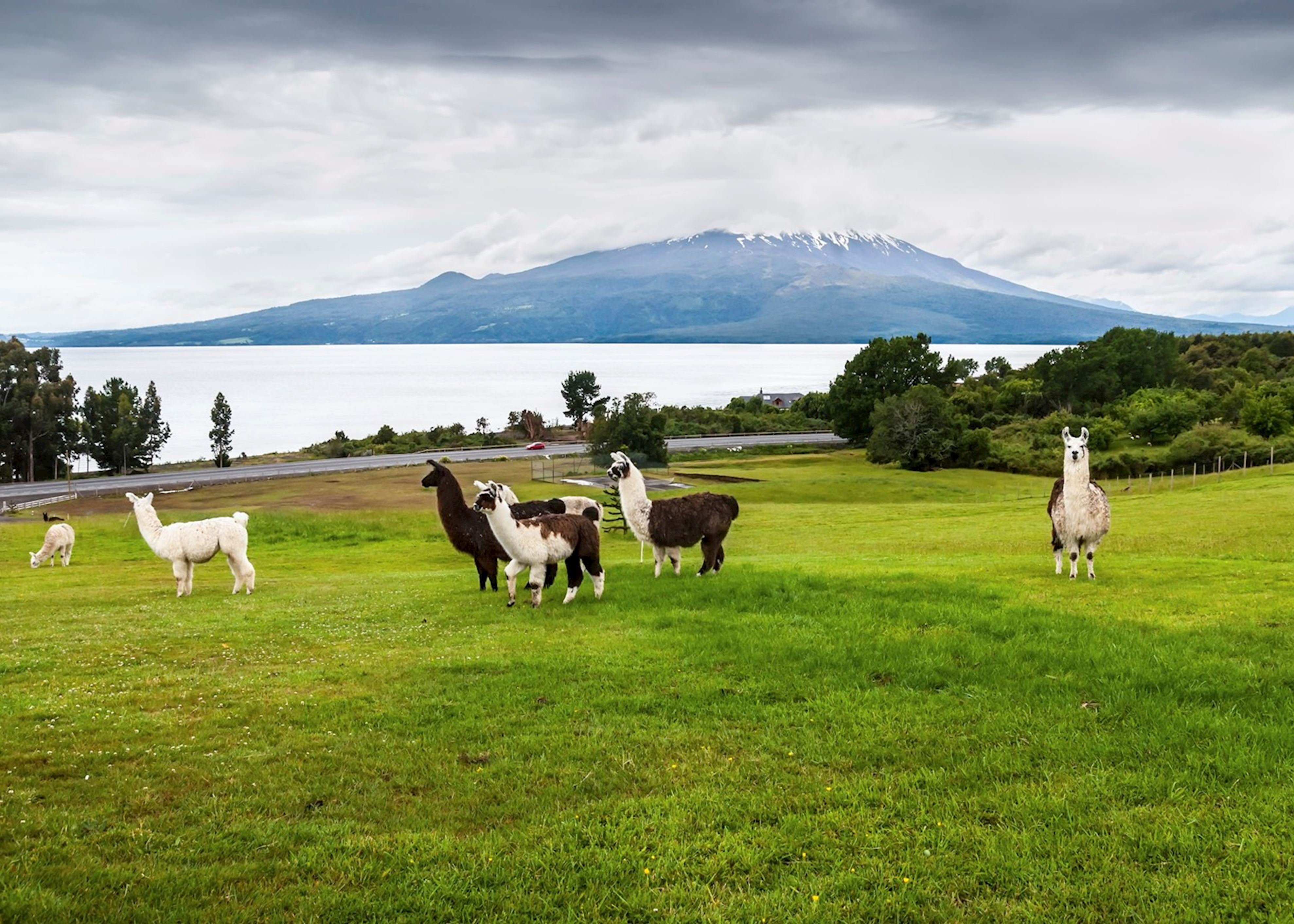 The Carretera Austral (Southern Highway) has long been a source of intrigue and adventure for anyone looking into the world’s most scenic road trips. The seemingly impossible project to connect Chile’s remote villages and towns began in 1978 and was finally completed in 2002. Heading south from Balmaceda, my drive started through the Cerro Castillo National Park, where I had to keep reminding myself to keep an eye on the road as each passing lake and mountain range seemed to provide the perfect view. Arriving at Lago General Carrera, South America’s second largest lake, I could have downed tools for a week utilizing the area’s excellent lodges as the perfect base for exploring the region. The incredible marble caves are on the doorstep and their unique beauty appears to melt into the bright cobalt-blue waters of the lake. 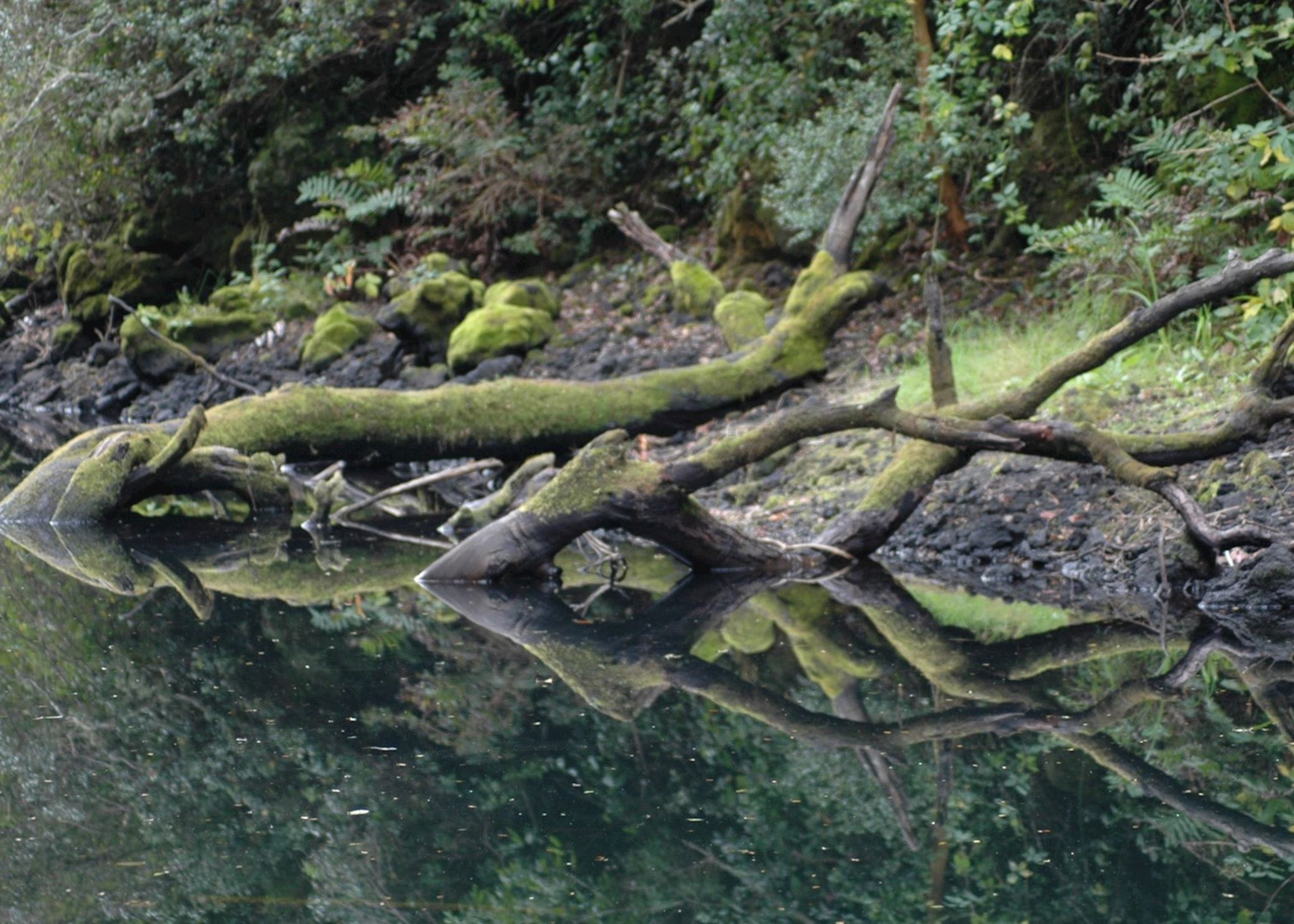 There are also several opportunities to get into the mountains on various walks while visiting the nearby Chacabuco Valley for a wildlife distraction of condors and guanacos. However, I was here for the road, so continued my journey south traveling along the Baker River as the glaciers started to take over.

This journey has to go down as my favorite road trip of all time — I had witnessed scenery that I imagined to exist only within the minds of CGI experts. In complete contrast to Torres del Paine, I felt an overwhelming sense of ‘this is mine’. Having spanned miles upon miles of mountains, glaciers and fauna, as I sat down with a glass of wine on my final evening in Villa O’Higgins, I somehow didn’t mind that I had to retrace my steps, 600 kilometers back to the airport. 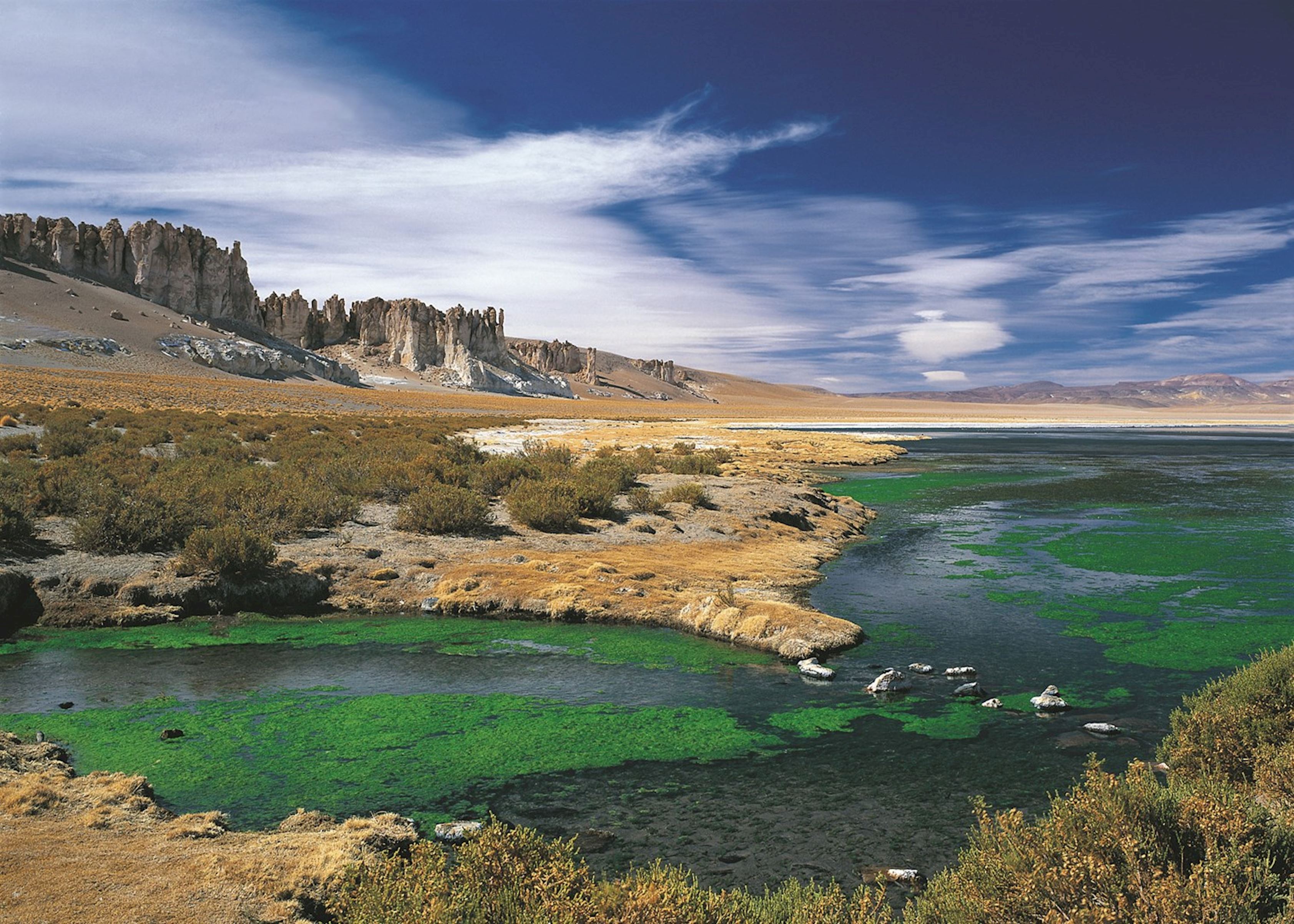 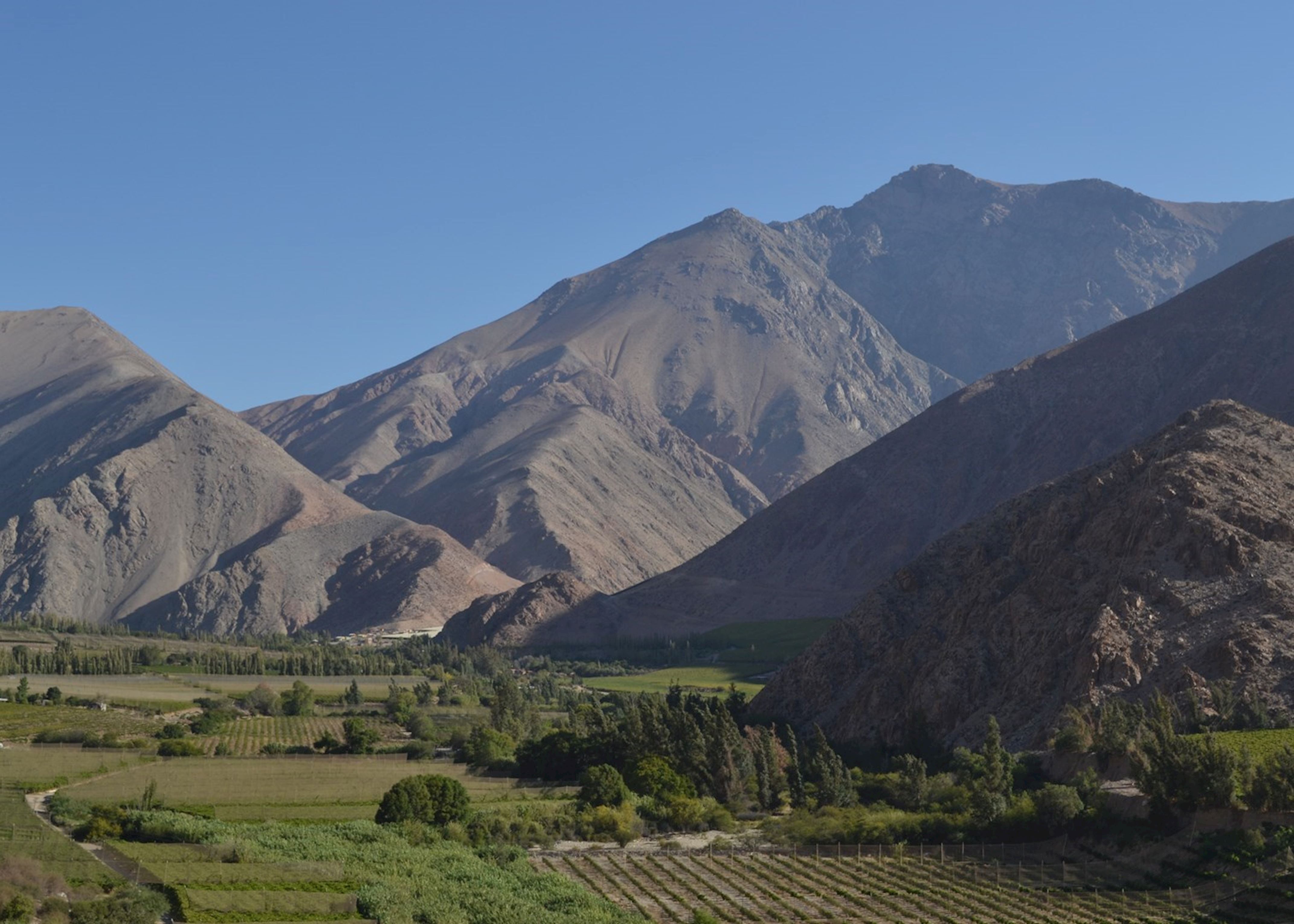 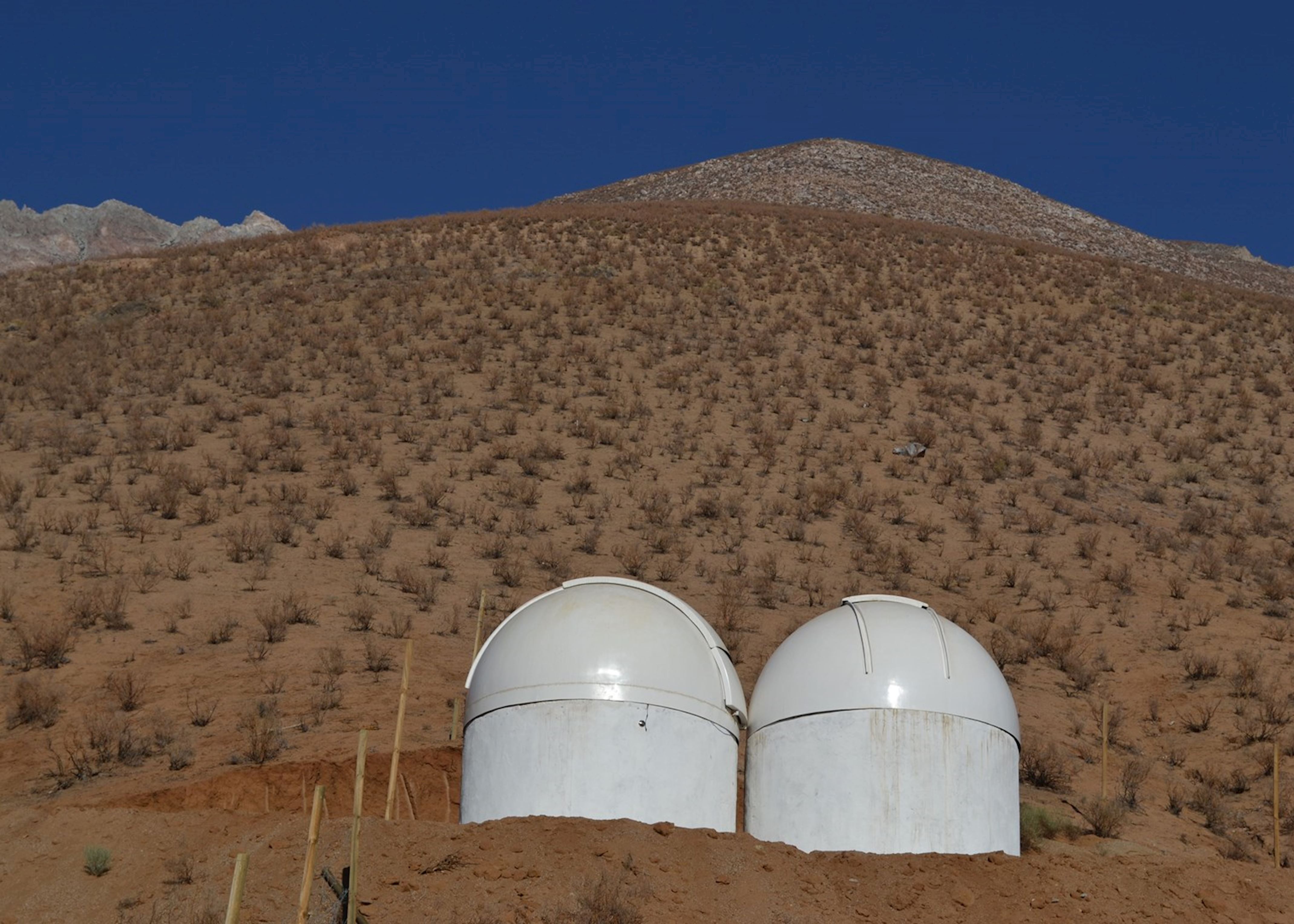 The valley is home to myriad observatories and I paid a visit to El Pangue with just nine other guests, where an expert astronomer allowed us to gaze at the Milky Way, Jupiter and Venus. I was also able to organize a private stargazing experience at my hotel (and had the option to undertake a night-time horseback ride). 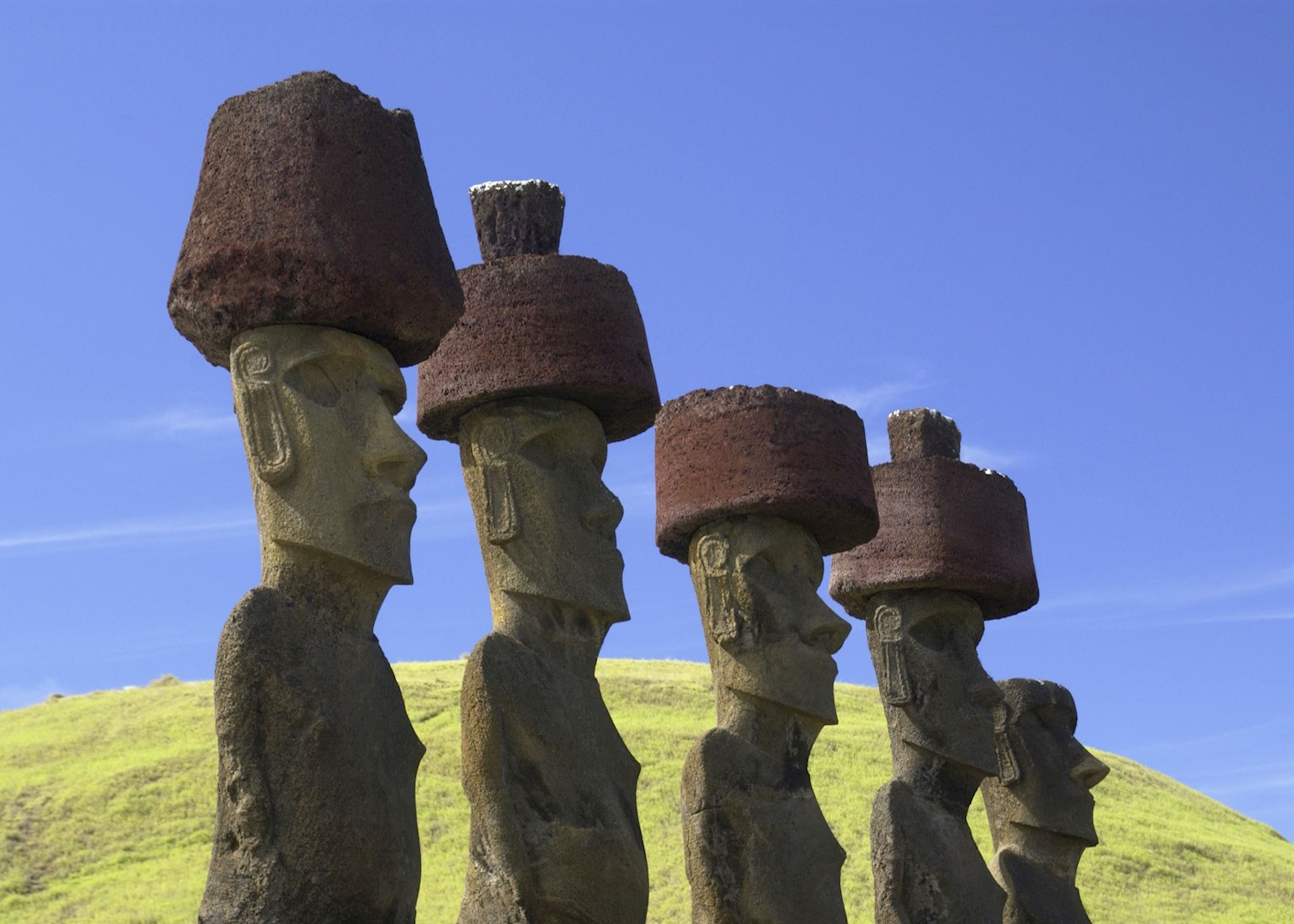 By Abbie Ireland It’s no wonder that many truths remain unknown about Easter Island e, or Rapa Nui as it’s officially known. Located over 3,500 kilometers from mainland Chile and over 2,000 kilometers from the nearest island, it is the most remote inhabited island on Earth.

Isolated from the outside world for centuries, the people of Rapa Nui developed their own distinctive culture, best showcased by the impressive Moai statues. I spent hours exploring the pathways around the Rano Raraku quarry, encountering Moai in various states of completion. The largest lies incomplete at 21.6 meters in height and weighs an estimated 270 tonnes. 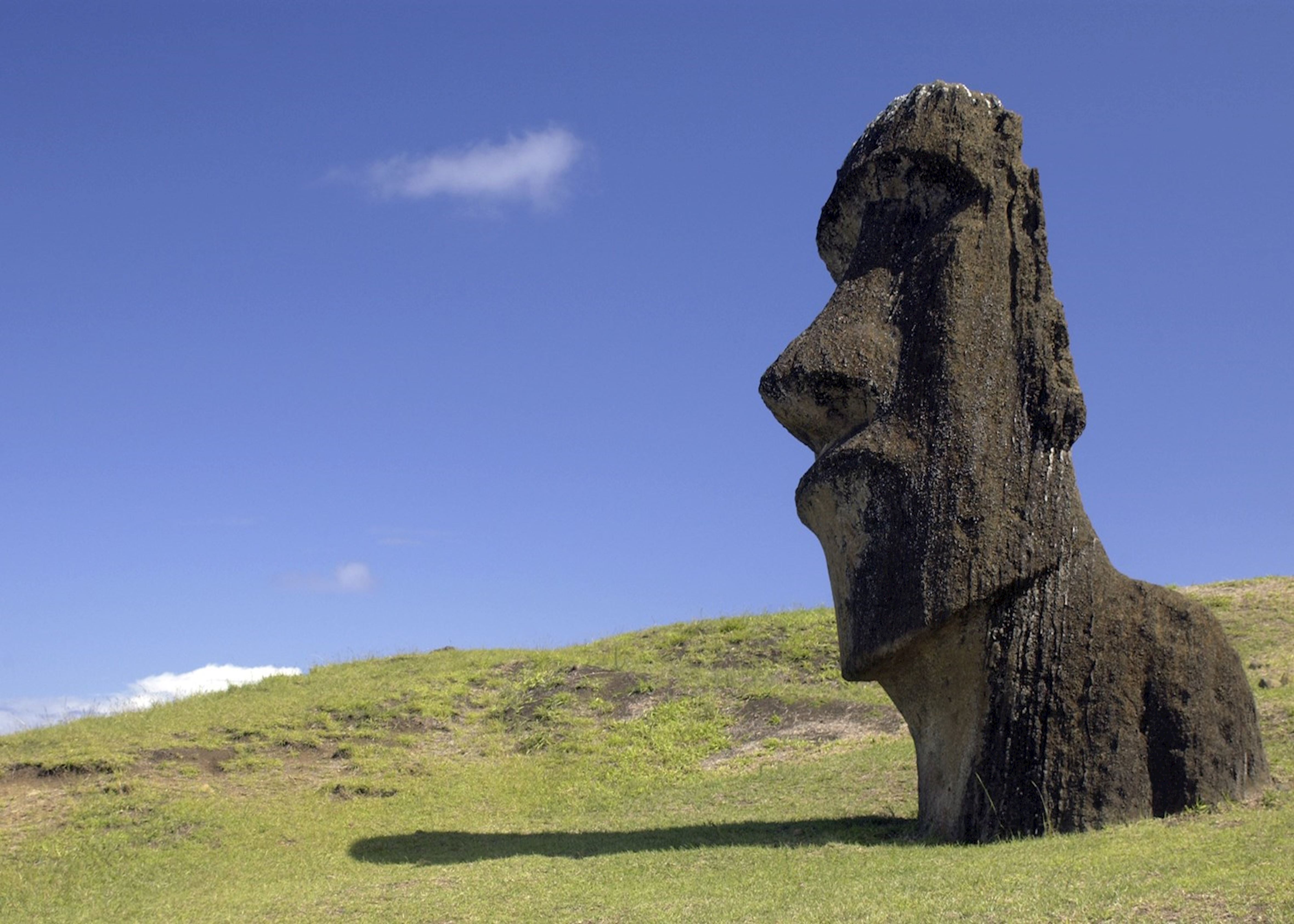 One of the unexpected highlights was a hike to Orongo ceremonial village, which includes a section along the crater edge of Rano Kau volcano. It’s one of three extinct volcanoes here, and reaching the crater rim is a feast for the eyes, at one level trying to put some kind of scale to the crater’s diameter, and at another level soaking in the intensity of colors of this incredibly lush crater lake. 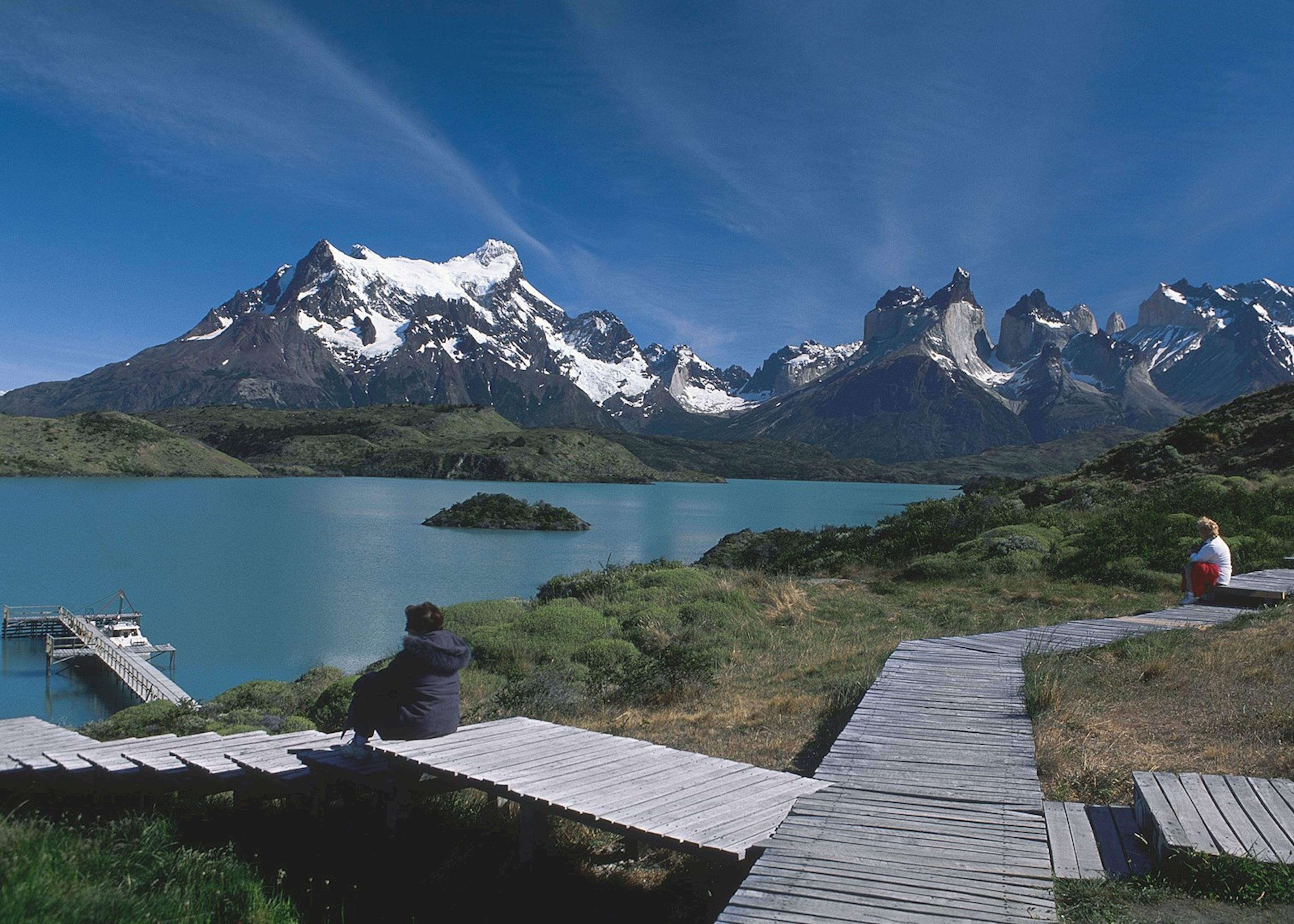 While Torres del Paine is one of my absolute favorite places in South America, part of me feels that to truly appreciate Chilean Patagonia’s rugged scenery you need to travel by ship. And it was on my most recent trip to Chile that I was able to take a cruise around the southern tip of South America on the Via Austalis boat.