As well as the charities and projects we support around the world, we also select a charity of the year, and this year we've chosen the 'Tusk Trust'.

As part of our fundraising, two of our country specialists took part in the Tusk Safaricom Marathon in Kenya's Lewa Wildlife Conservancy on 27th June. Completing it in around five hours, they've already almost reached their fundraising target. We'll be posting more details of how they got on shortly on our blog, so watch this space.

We also sponsored a fundraising lecture with Levision Wood back in March, where £24,852 was raised, which will also be donated to Tusk. You can find out more about this event below.

Why did we choose Tusk?

At our staff annual meeting we were lucky enough to be given a truly inspirational talk by Tusk founder Charlie Mayhew, MBE, and it's fair to say that everyone was very moved, and Tusk became a natural choice for our 2015 Charity of the Year.

The Lewa Education Programme has provided both logistical support and funding to eight primary schools and one secondary school in Northern Kenya, all of which are supported due to their proximity to key conservation areas. Lewa, like Tusk, realises that education is the key to long term change in Africa and their support has enhanced the lives of over 10,000 children. In Kenya, the last decade has been characterized by increasing costs of education, reduction in average earnings, and low school expansion rates. These combined factors have resulted in reduced enrolment levels in Kenya’s schools.

Kanyunga Primary school has an enrolment of 704 children from this region, many of whom walk up to 10km a day to reach the school. In 2007/8, Tusk, through the generosity of Vitol, provided funding to build two classrooms, install a permanent clean water supply, and provide a feeding programme for the children, many of whom come to school on an empty stomach. Now, as a result of these improvements, enrolment at the school has increased dramatically. 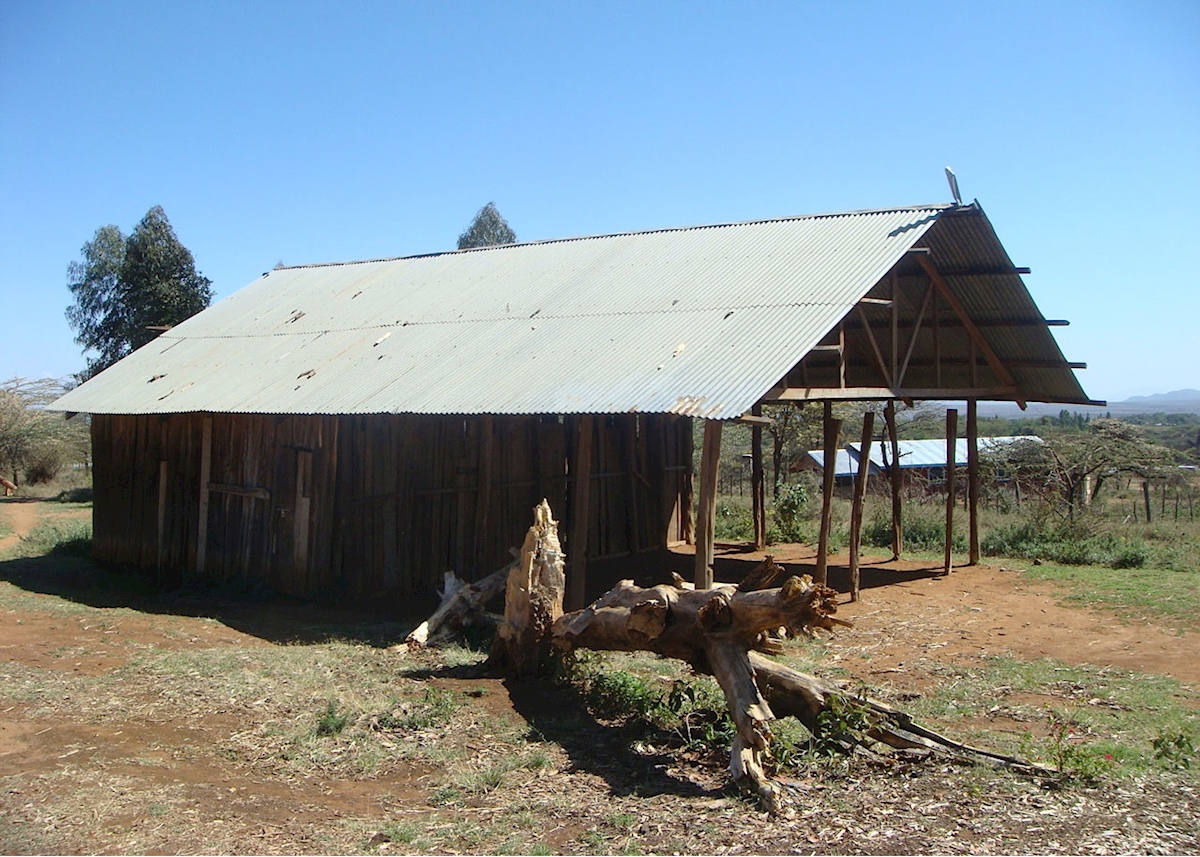 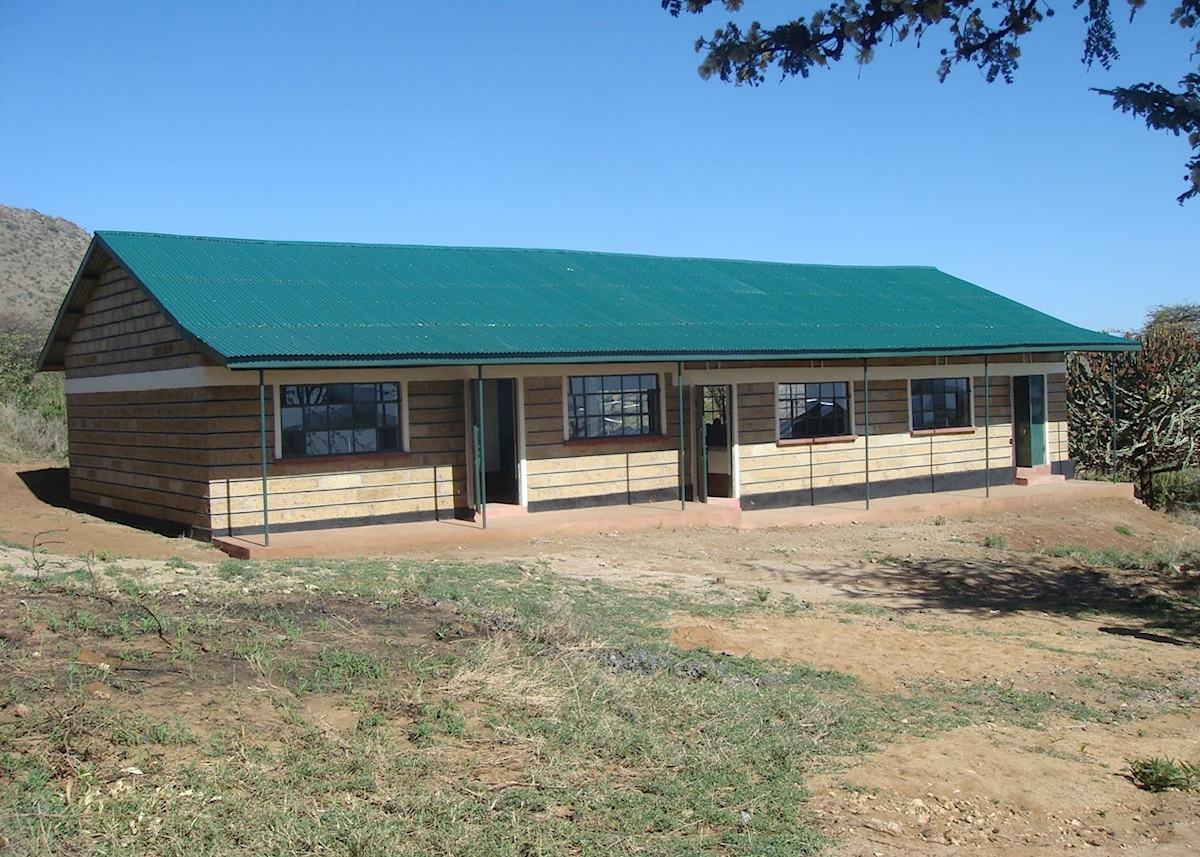 Katie, a Thailand and Borneo Specialist in our Boston office, and Alice, a Japan Specialist based in our Witney office, have completed what's regarded as one of the toughest marathons in the world.

Organised by Tusk and Lewa, and supported by Safaricom, 1,200 runners from over 20 different countries took part in the marathon. The heavily protected 65,000-acre wildlife conservancy is home to over 100 rhino, herds of elephant and a vast assortment of plains game including zebra, giraffe and buffalo.

We asked Alice and Katie why they wanted to take on such a challenge before the event. 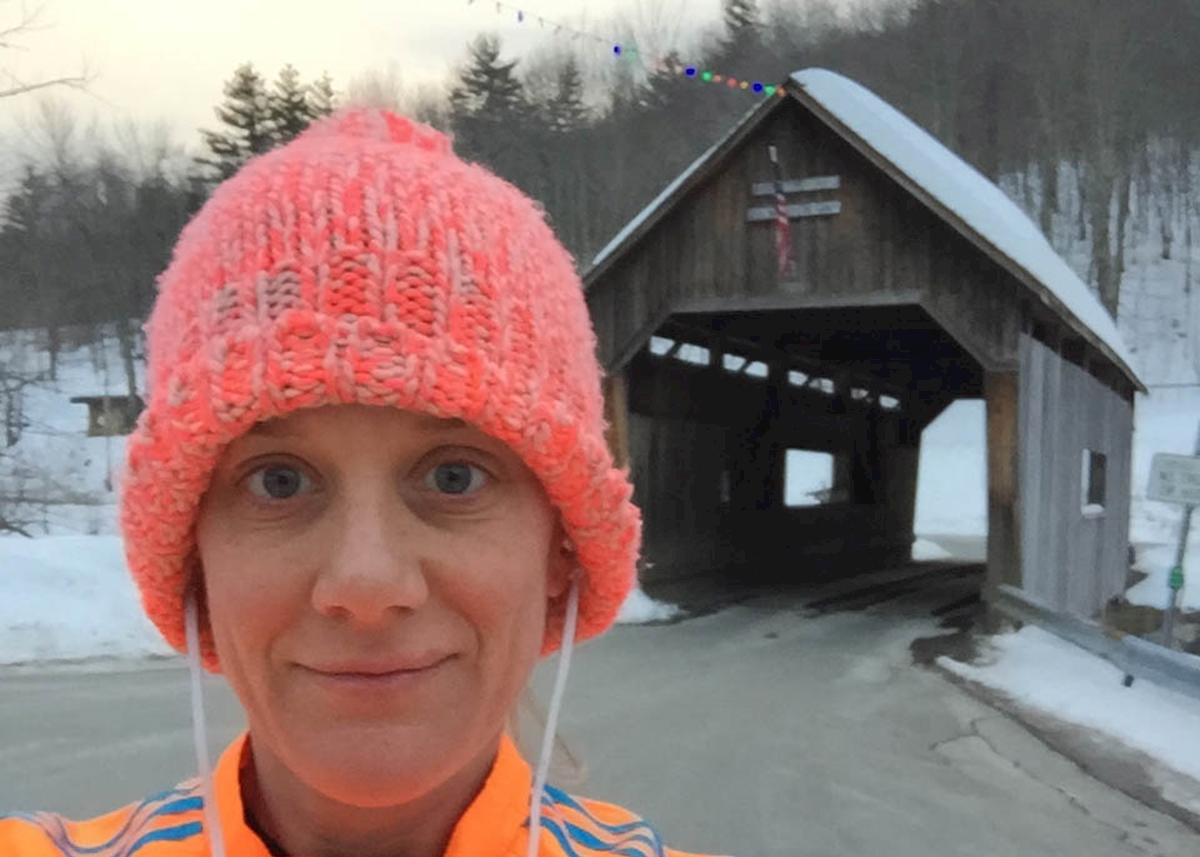 Katie training in the snowy conditions of Boston 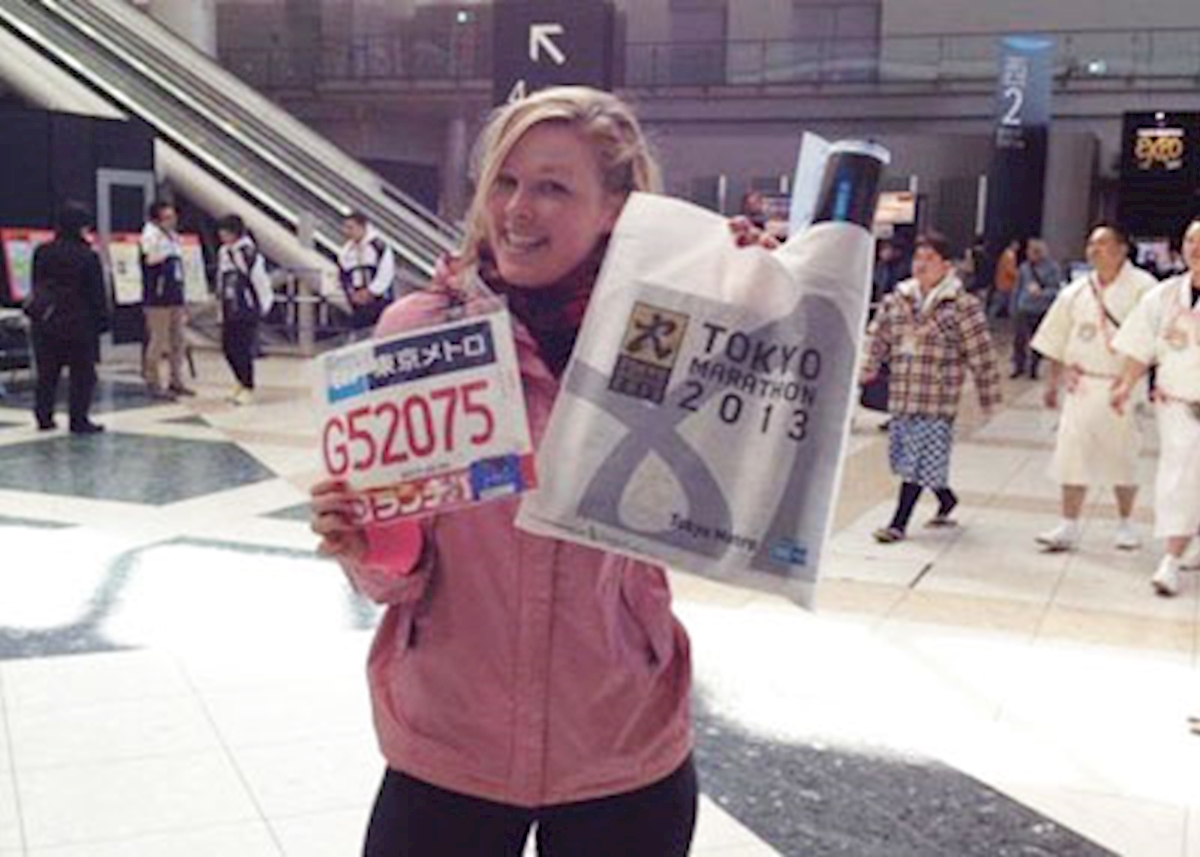 Alice in Tokyo for a past marathon

Why did you jump at the chance to run the Safaricom Marathon?

Katie: Running isn't my favorite pastime in the world, but I love that you can do it absolutely anywhere and it allows you to get outside and see new places. I think Tusk is an incredible charity and after a great start to my career at Audley I was thrilled at the prospect of representing the company at such an incredible event.

Alice: I know it will be a 'once-in-a-lifetime' experience and it's a great charity to be raising money for. We have a lot of fundraising to do but we will just be grateful for the support we get from everyone!

Have you run a marathon before?

Katie: I've run two marathons in the past year; Boston in April 2014 and New York City last November. Both were for cancer charities and for really personal reasons and causes.

Alice: Over the years I have done my fair share of endurance events but nothing quite as hard as the marathon, I have a strong feeling the Lewa is going to be the most challenging to date when taking into consideration the climate and altitude.

Katie: The training has been challenging, particularly as Boston has just broken the record for the snowiest winter in history BUT I've had a lot of support from my colleagues and I have run indoors when I have had to. I've had some beautiful outdoor snowy runs in Vermont, Boston and beyond.

Alice: Training is going well, I have a couple of events beforehand to ‘warm me up’ to the idea of doing a full marathon again. Running is high impact so I try to cross train as much as I can by doing strength training, swimming and cycling to give me a good balance of fitness. Fingers crossed it’s enough to get me around the course.

What time are you hoping to complete the marathon in?

Katie: My first marathon was 4:24 in Boston and my second was 4:08 in New York – in a perfect world, I would break 4 hours but with the heat and altitude in Lewa, I am not certain I will be able to!

Alice: I would love to do the marathon in under five hours but I shall see how it goes, it is a great motivation to have your personal target to keep you going.

Katie: Not yet for this marathon but in the past I had a really memorable 20 mile training run around a track in Cairo and I also thoroughly enjoyed (sarcasm) being chased by wild street dogs in the streets of Thailand whilst training for the New York marathon.

Contributing to the cause

If you wish to make a donation you can visit Alice and Katie's Just Giving fundraising page or for video updates about how their training went visit our Facebook page.

During March this year we sponsored a sell-out 'Walking the Nile' lecture at London's Cadogan Hall by Levison Wood. There was an audience of nearly 900 guests who were treated to a fascinating account of Levison's epic challenge walking the length of the world's longest river.  Despite facing enormous difficulties and real tragedy, the explorer completed the 9 month, 4,250 mile trek in September 2014, crossing six very different countries and terrain.

Levison's insights into Africa - past, present and future - were acutely observed and full of humour and empathy. He was able to bring home the issue of illegal wildlife poaching with tales and photos of his visit to the Uganda Conservation Foundation, a project supported by Tusk.