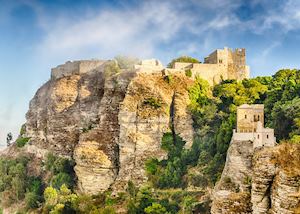 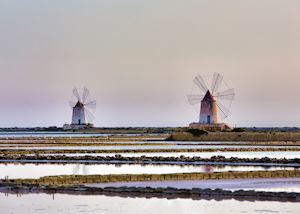 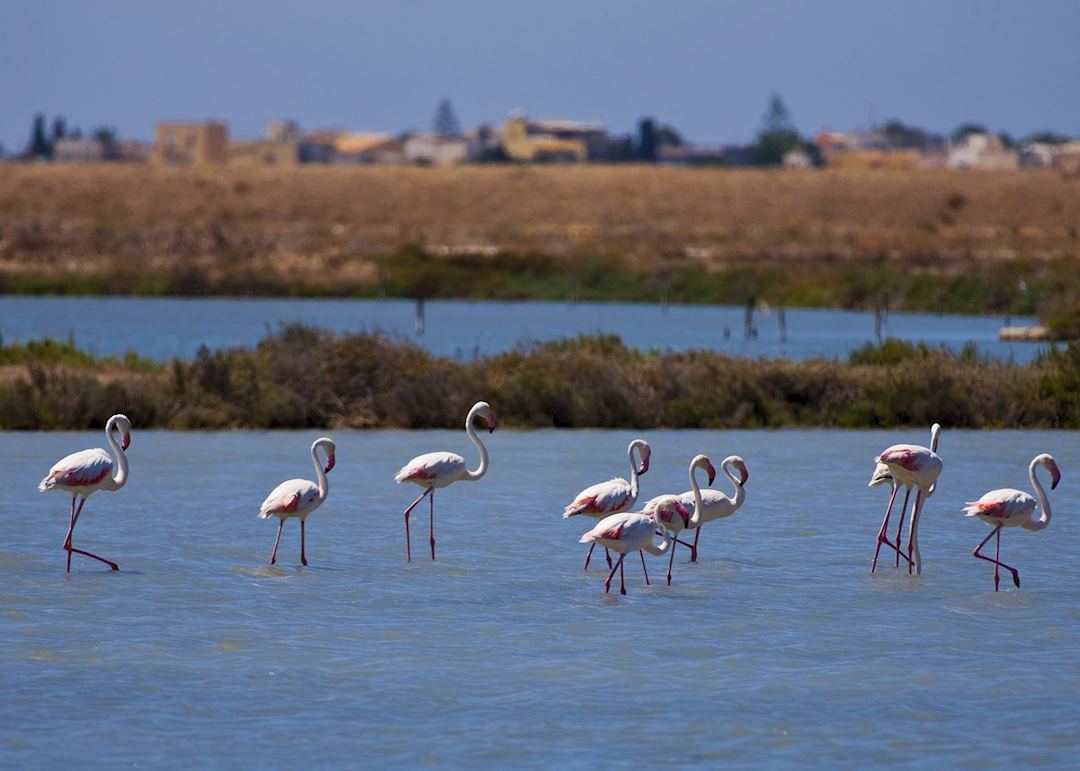 Our expert guides to exploring Erice and Trapani

Written by our specialists from their own experiences of visiting Erice and Trapani, these guides will help you make the most of your time there. We share both our practical recommendations and the best ways to appreciate Erice and Trapani at its best.