In 1848 gold was discovered just 30 miles east in Coloma and the news soon spread like wildfire. Fortune hunters came in their thousands in the hope of striking it rich — in fact at the time it was recorded as the largest human migration in history. 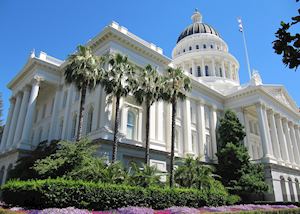 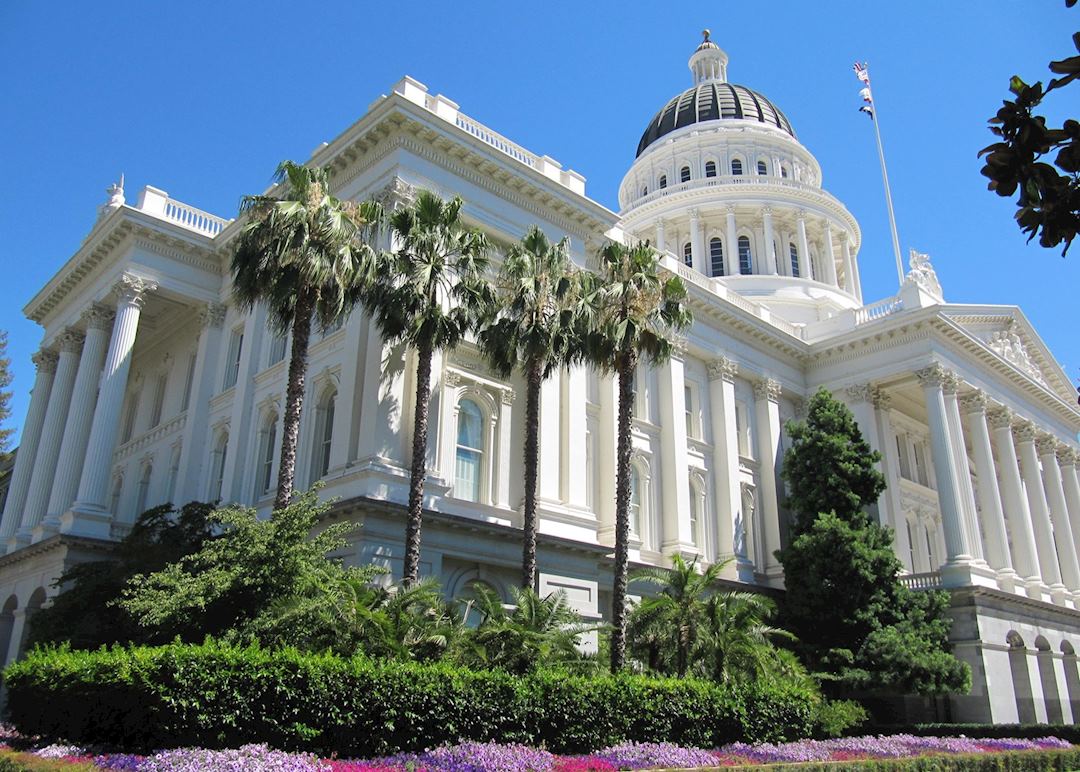 Start planning your trip to Sacramento

Speak to a certified California specialist to start planning your tailor-made holiday...