In 1887 Jekyll Island was bought for use as an exclusive club by a group of millionaires, including the Rockefeller and Vanderbilt families, who were enchanted with the island's pristine beauty. Their opulent Gilded Age homes still stand as testimony to a vanished age.

The other islands are well worth visiting, especially Cumberland Island, which has pristine maritime forests, undeveloped beaches and wide marshes that are now protected by the National Park Service. 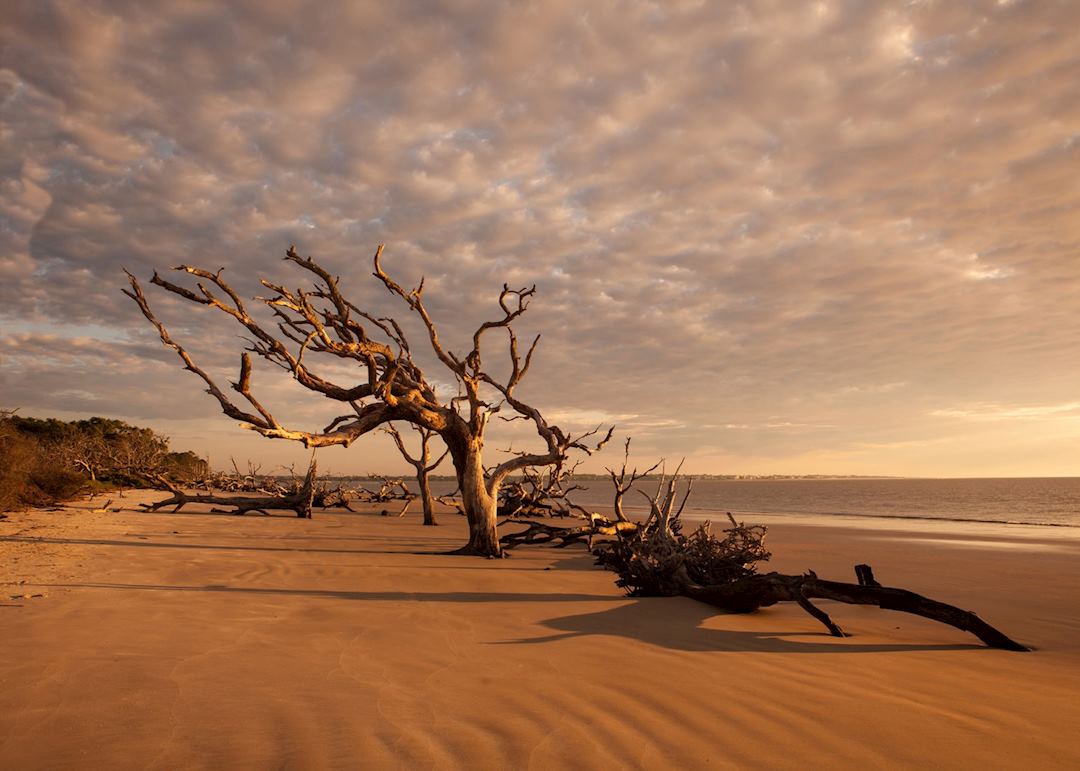 We’ve selected a range of accommodation options for when you visit Jekyll Island. Our choices usually come recommended for their character, facilities and service or location. Our specialists always aim to suggest properties that match your preferences.