On the very edge of the Tibetan plateau is one of the most important Llamaist monasteries outside Tibet. The 300-year-old Songzanlin Monastery, home to around 600 monks, dominates the outskirts of the frontier town of Zhongdian. 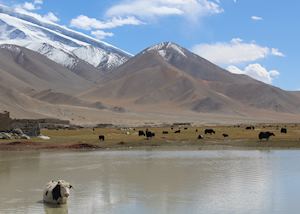 Further north, at Deqen, yak-herding nomads tend their animals in a dramatic landscape of remarkable limestone terraces and slow-moving glaciers.

From here the overland route to Chengdu in Sichuan Province is open to the adventurous via a spectacular but arduous journey reaching more than 4,500 metres across the high Tibetan steppe to Litang — home to a fabulous Tibetan horse festival each August — and great Mount Gonga. 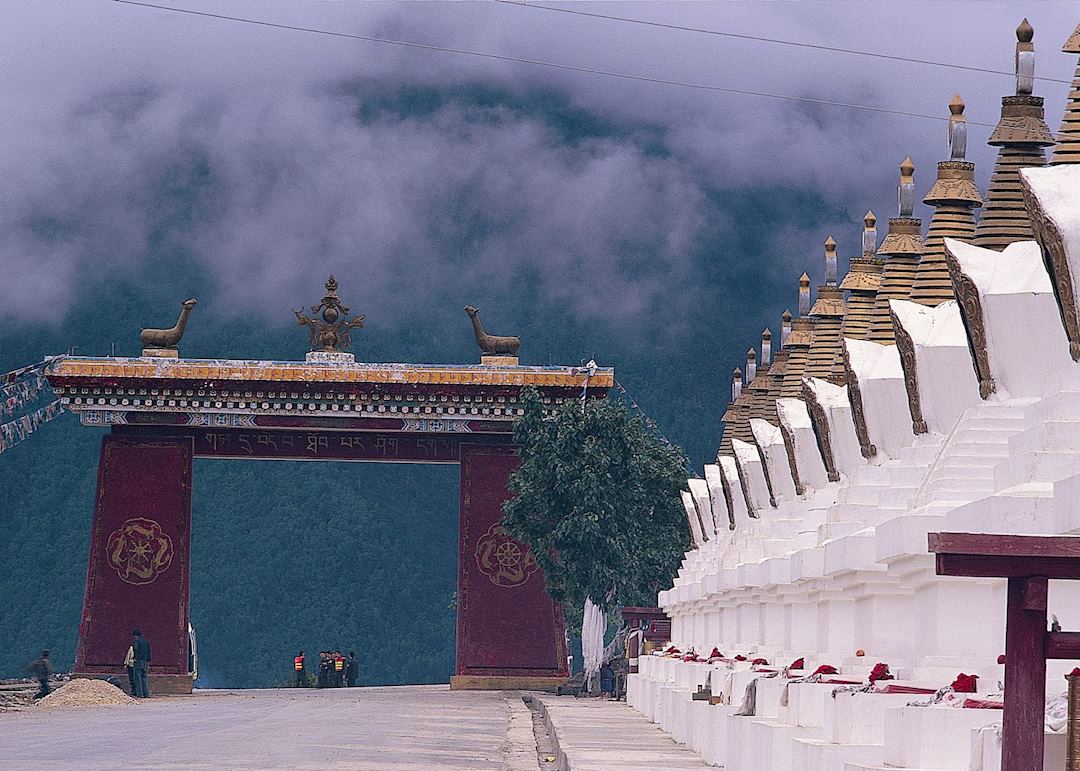 Start planning your trip to Zhongdian

Our expert guides to exploring Zhongdian

Written by our specialists from their own experiences of visiting Zhongdian, these guides will help you make the most of your time there. We share both our practical recommendations and the best ways to appreciate Zhongdian at its best.

We’ve selected a range of accommodation options for when you visit Zhongdian. Our choices usually come recommended for their character, facilities and service or location. Our specialists always aim to suggest properties that match your preferences.

Our specialists seek out authentic ways to get to know the places that could feature in your trip. These activities reflect some of the experiences they've most enjoyed while visiting Zhongdian, and which use the best local guides.