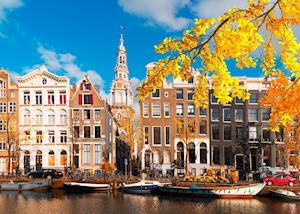 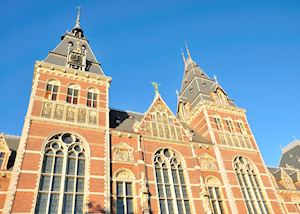 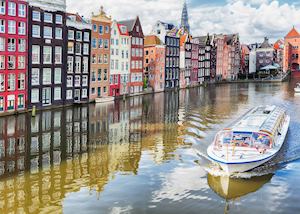 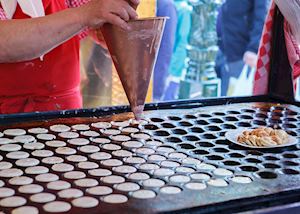 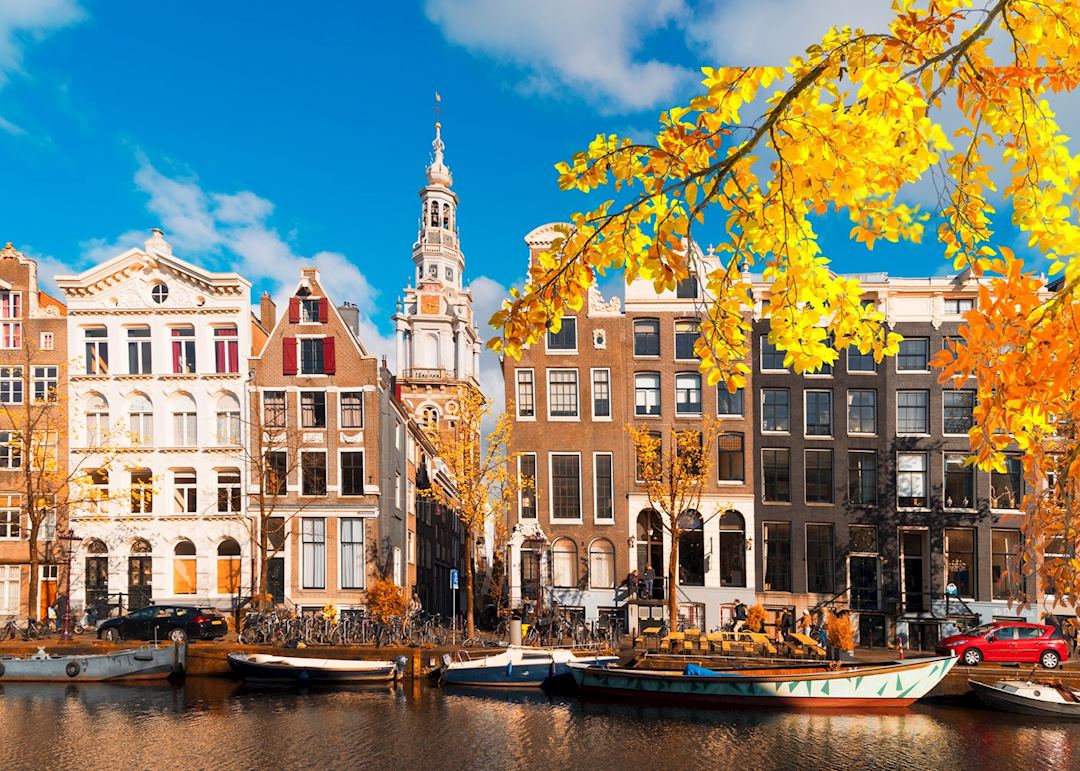 Start planning your trip to Amsterdam