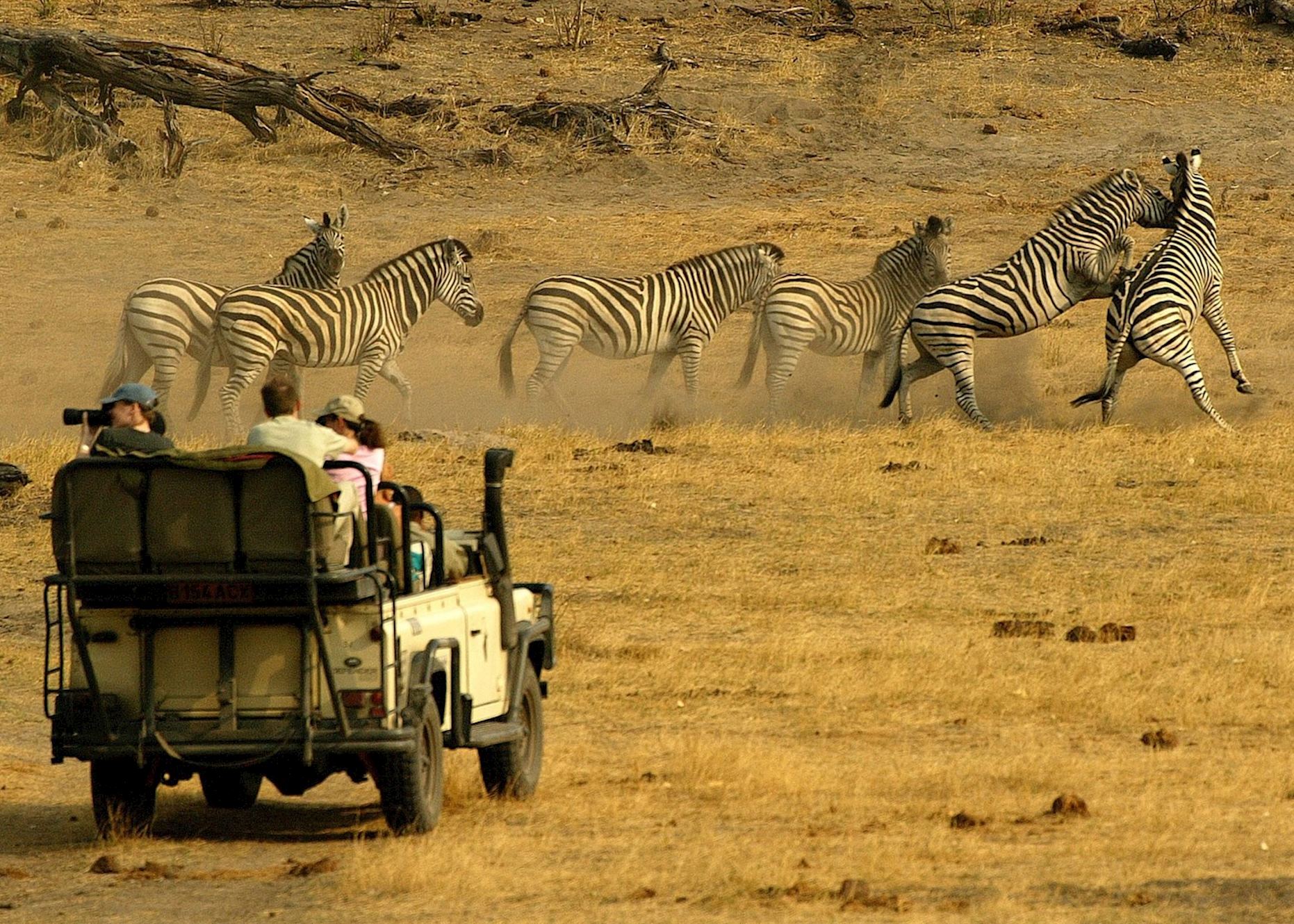 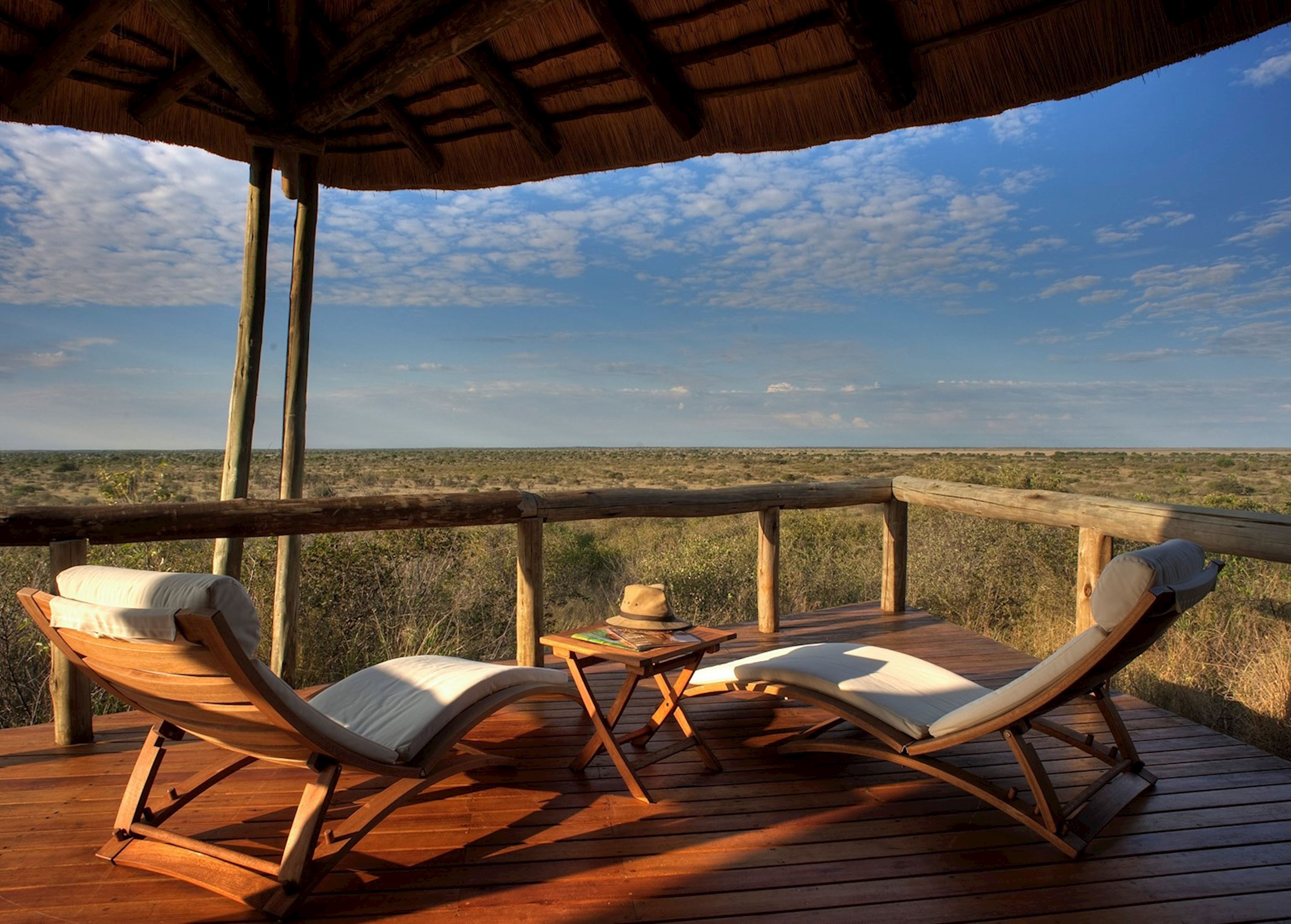 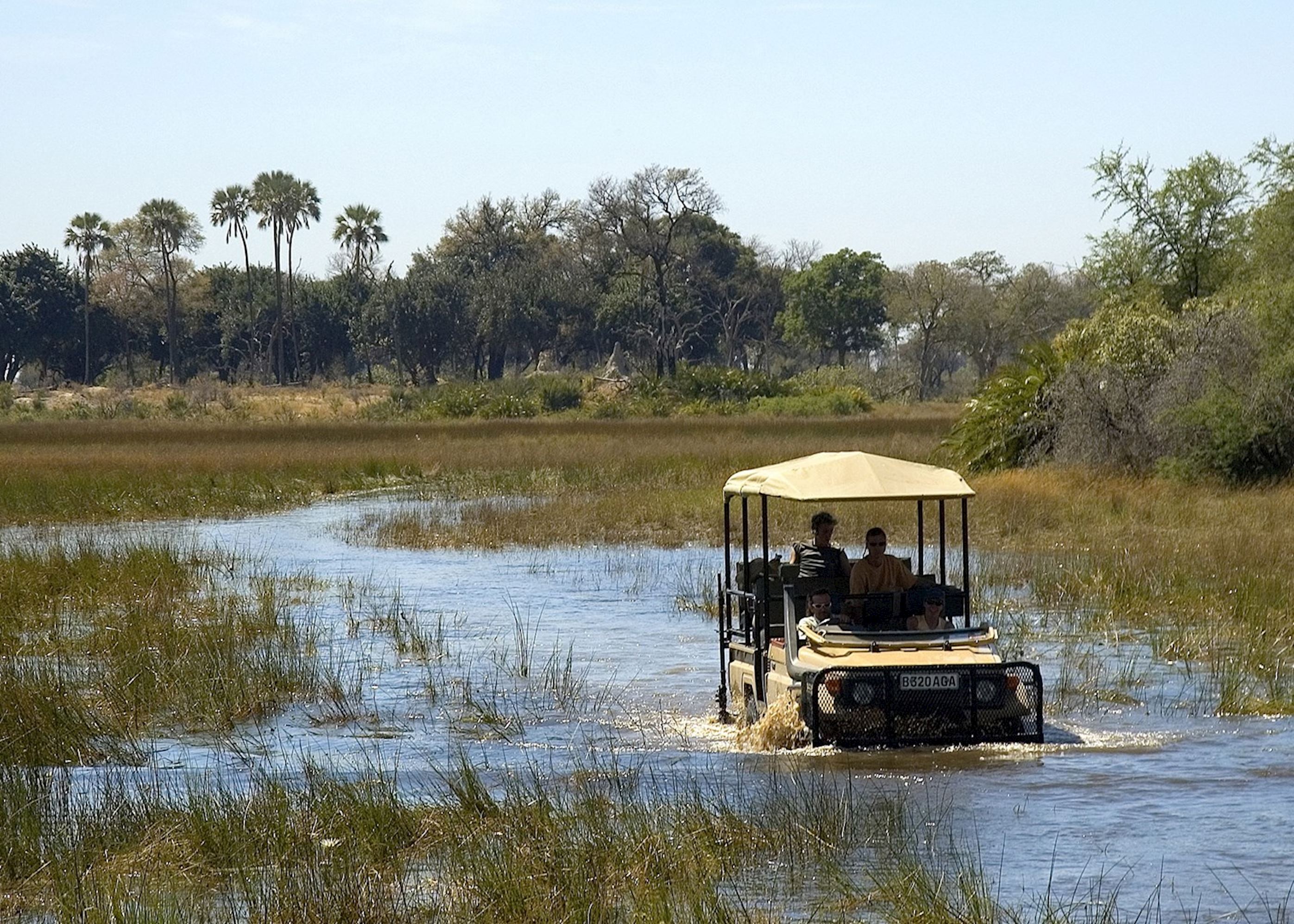 The drives were excellent and we saw a vast number of animals and birds. One evening as the sun was setting, we watched three lionesses and their cubs gently devouring their supper. Out of the bush two lion emerged, haughtily walking toward the inviting meal. Suddenly they roared and in a fit of action, charged toward the dining group, one of them brushing the side of our vehicle as he did so. No more supper for the mums and babes but an exciting experience for us. 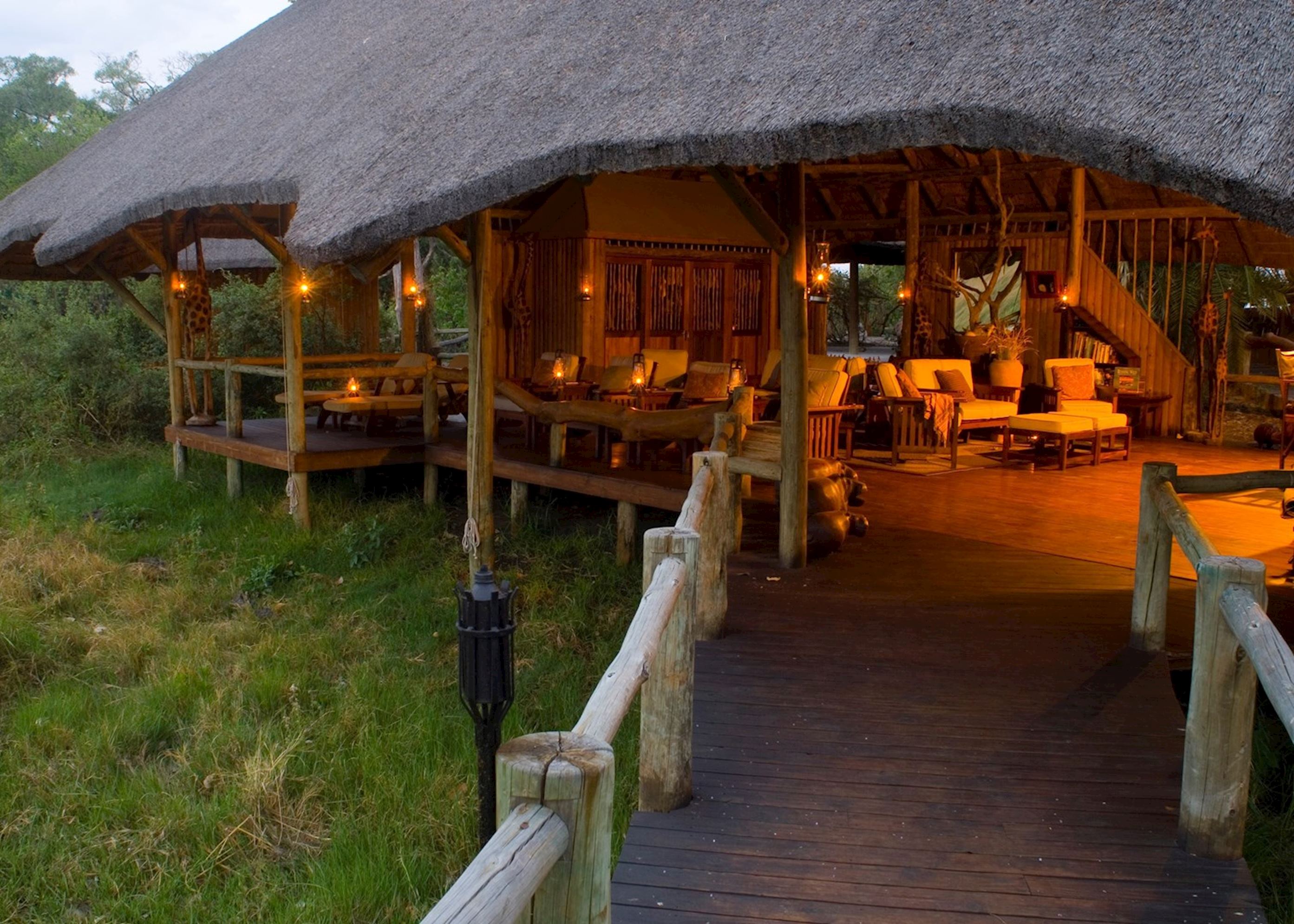 Flying into our third and final lodge, Lebala, we saw herds and herds of elephant. Indeed the sightings we had in this area were the most dramatic: elephants charging at us to warn us away from their young, a martial eagle with its prey and hyenas and vultures feasting on a dead giraffe. Not for the faint hearted but this is wildlife. We were also exceedingly lucky in seeing a pack of twelve wild dogs feeding on a kill. The guides knew the dogs were in the area from their tracks but they hadn’t been seen for three weeks. Wow. 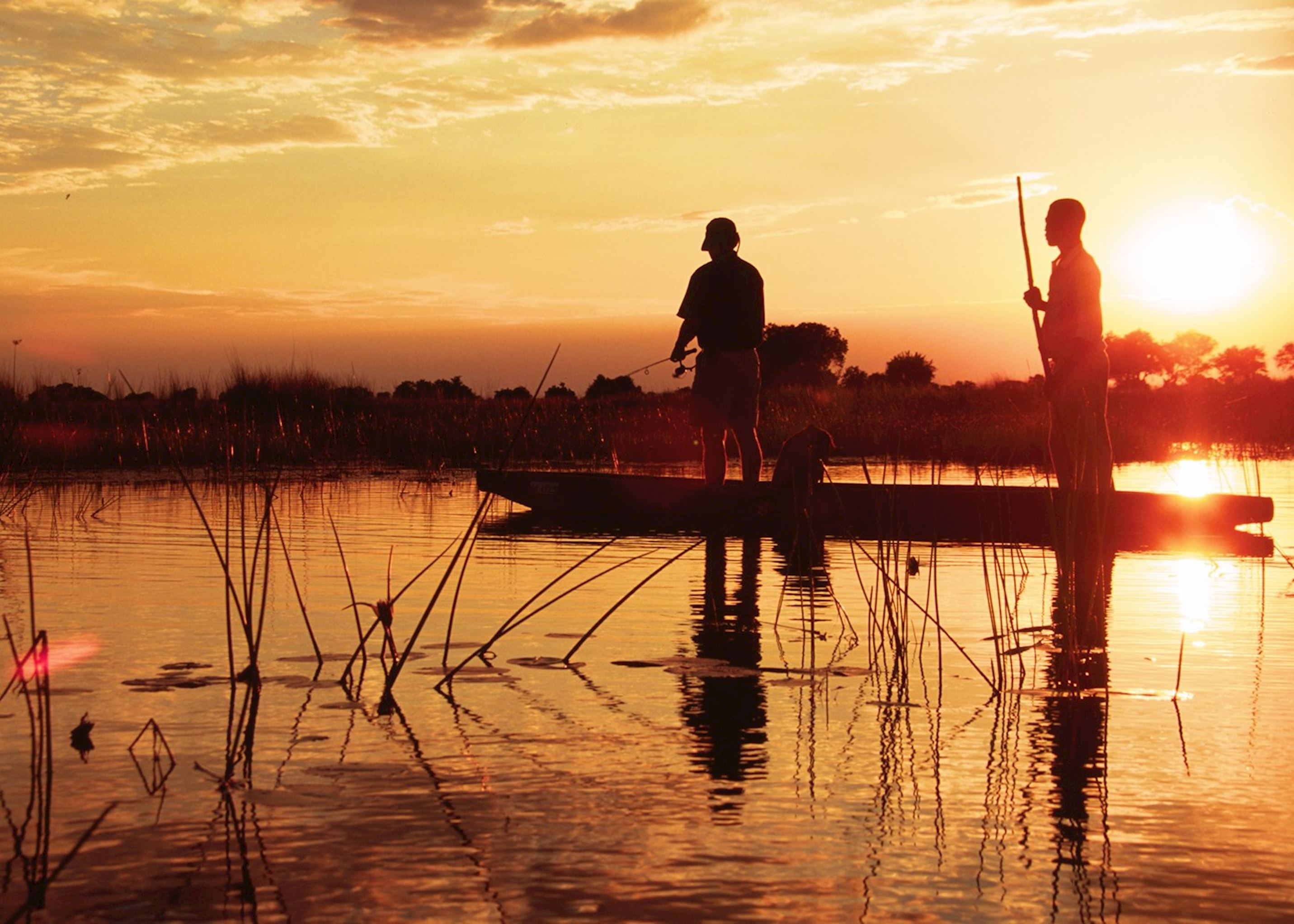