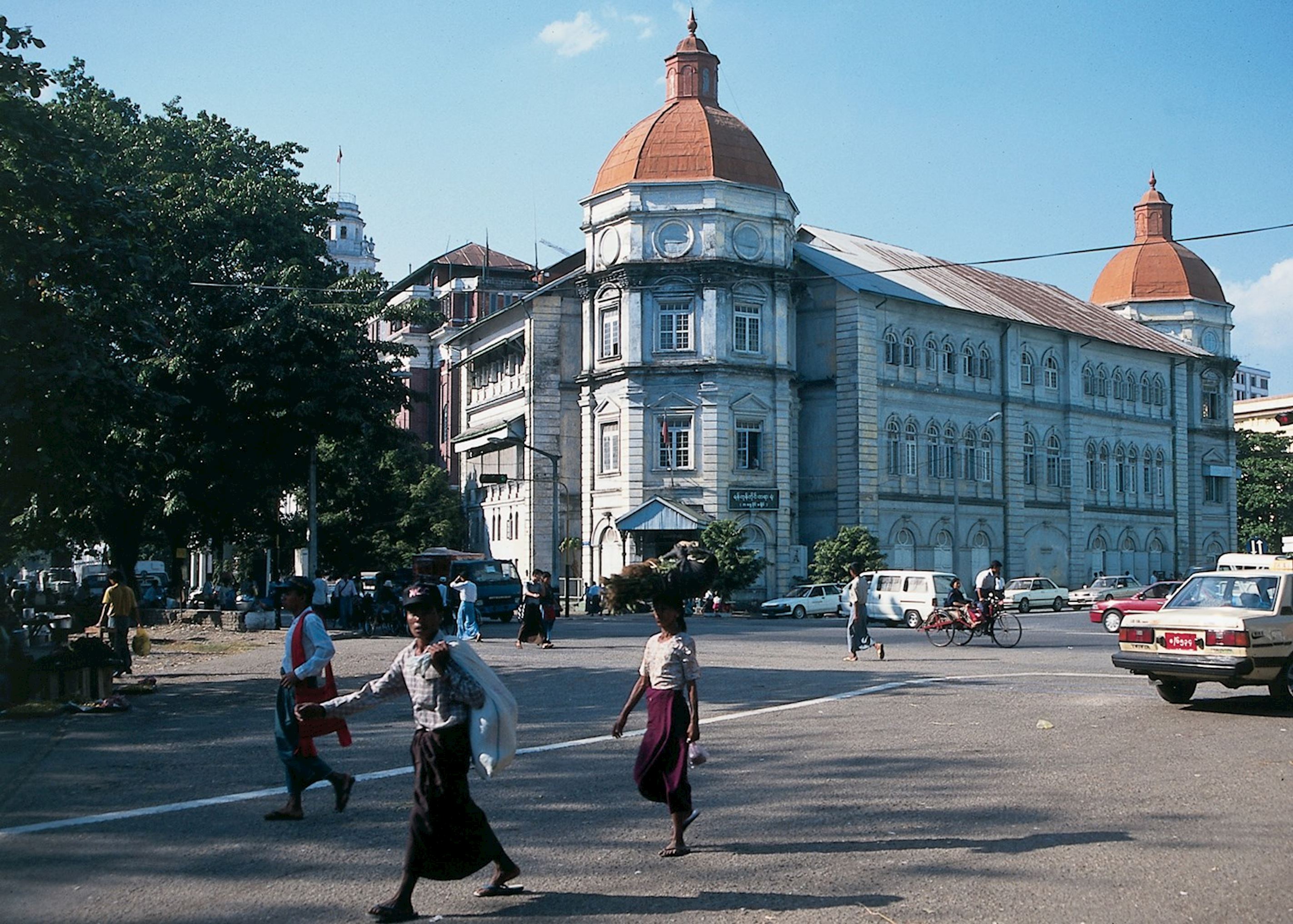 As instructed, we popped our valuables in the plastic bag and kitted ourselves out as if heading off to the beach, even if we were surrounded by former British colonial buildings and local teashops, and took in the atmosphere of arguably Myanmar’s most important (and certainly its most amusing) annual vacation: the water festival. Although a little worn around the edges, Rangoon’s architecture is delightful, conjuring up images of a bygone era. 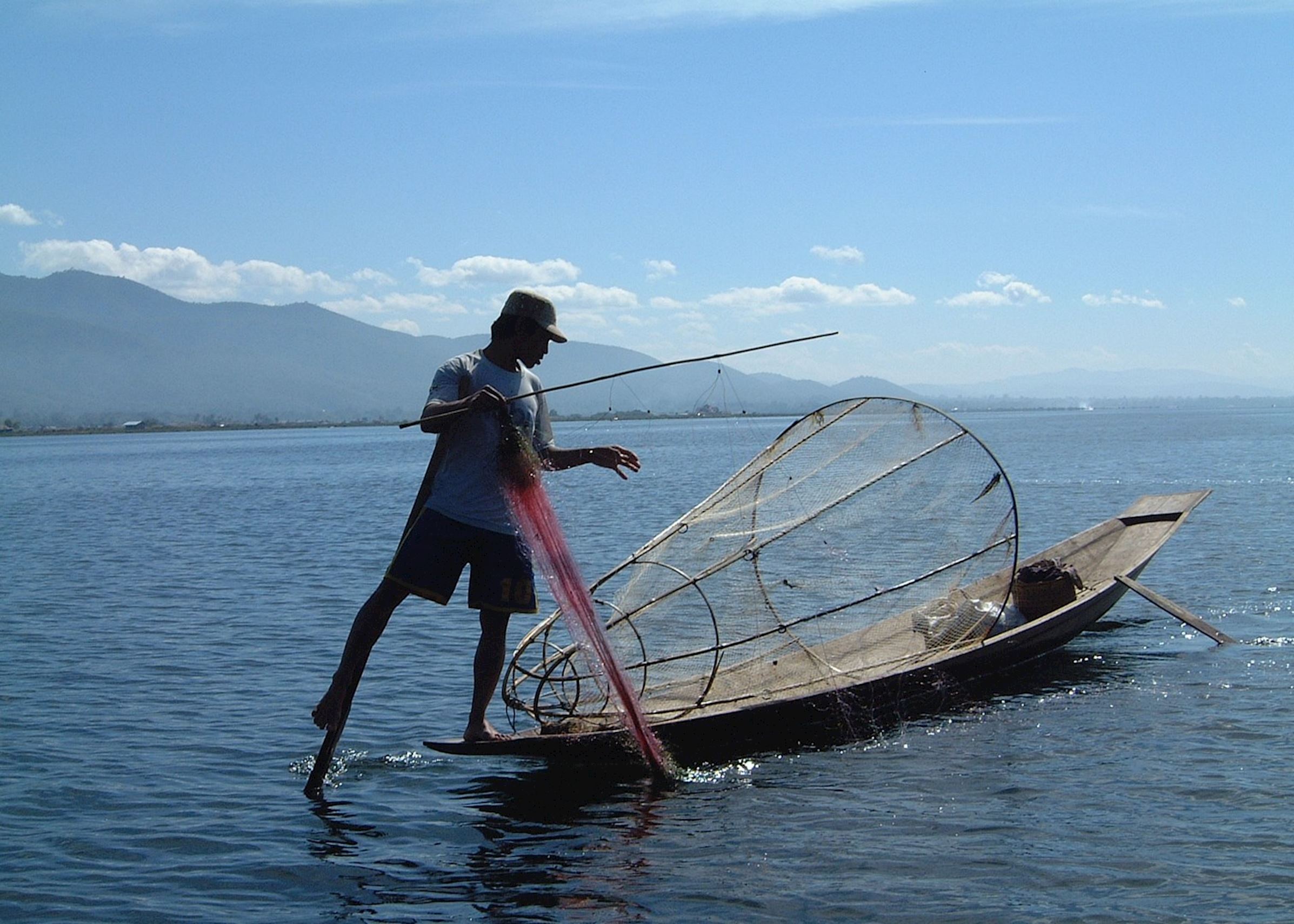 The crops and flowers on the meter-deep floating beds are numerous and so it is no surprise that much of the country’s produce is grown in this region. Even vineyards occupy the surrounding hills — another spot around Inle Lake where one of the many beautiful sunsets can be fully appreciated, glass in hand. 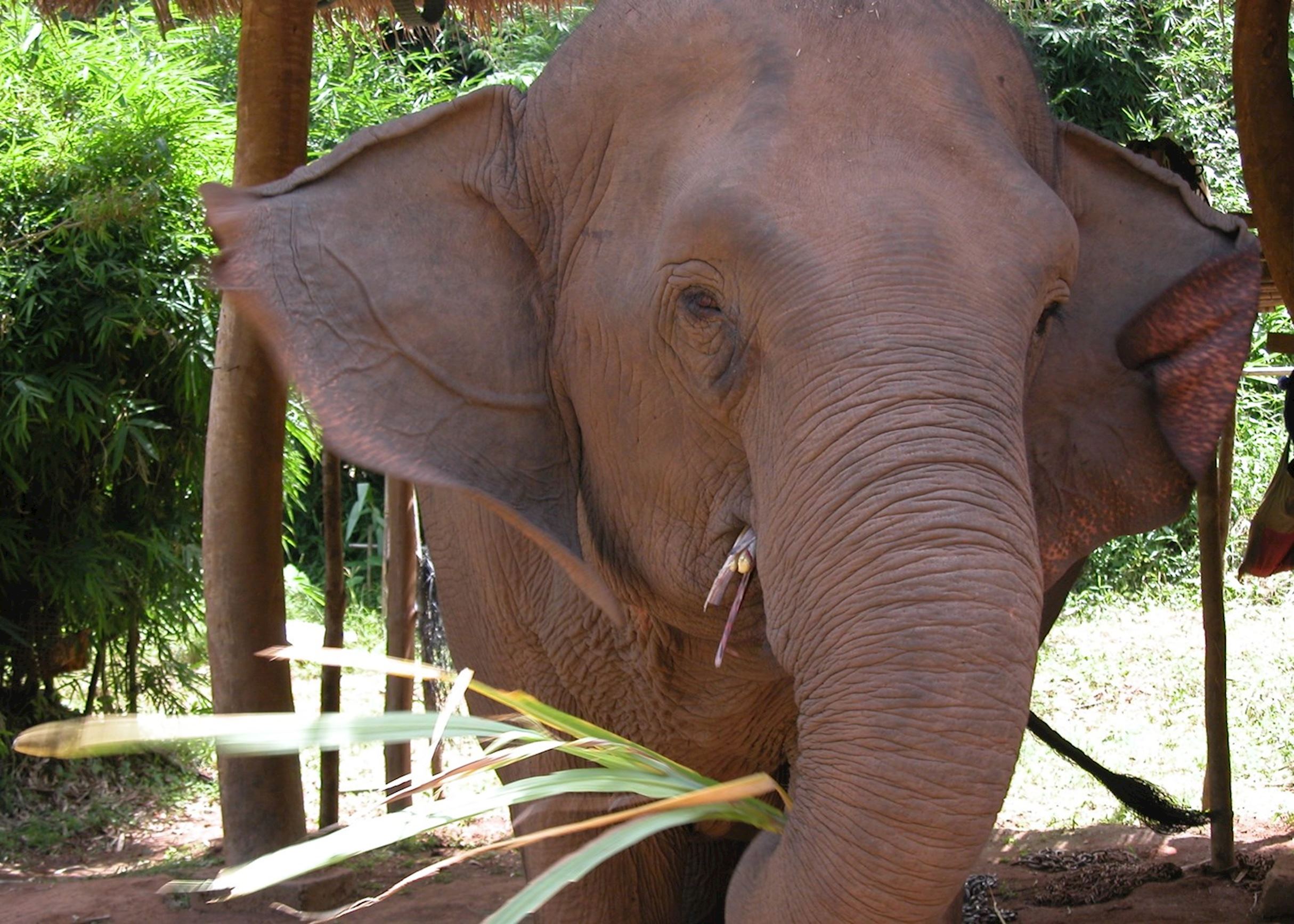 Getting out on a bicycle is also very rewarding as, taking a short detour into the surrounding hills in the outskirts of Pagan, it is still possible to pass through villages where very few Westerners — if any — have been. Admittedly, I must have looked quite alien when I came over the hill into one particular community, togged up in a colorful crash helmet, sweating profusely in the 42 degree heat and panting a little too audibly to go unnoticed. But once I had uttered the word ‘mingalabar!’ (hello), the village folk emerged from behind trees (their inquisitiveness too much to contain) to welcome us outsiders. 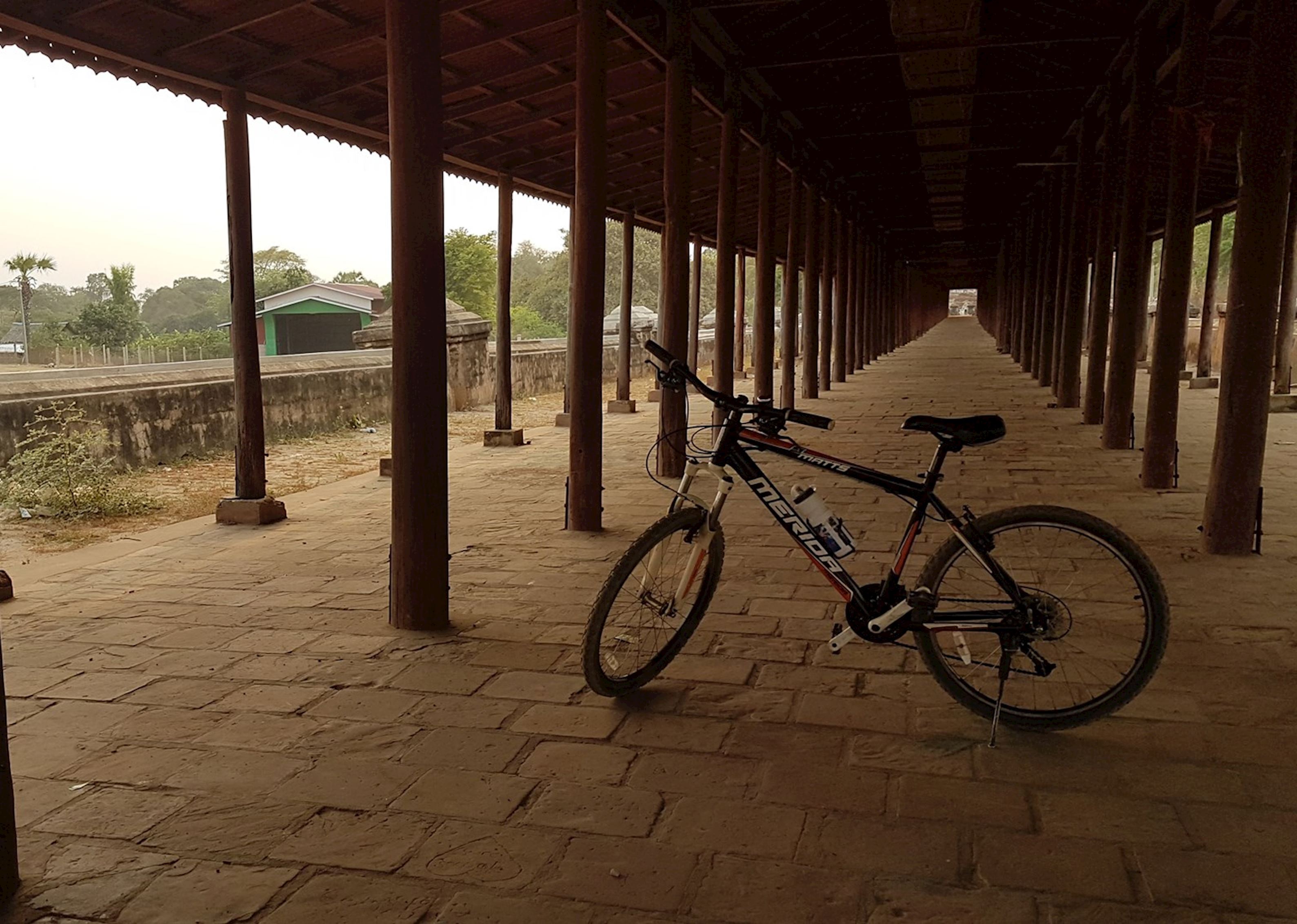 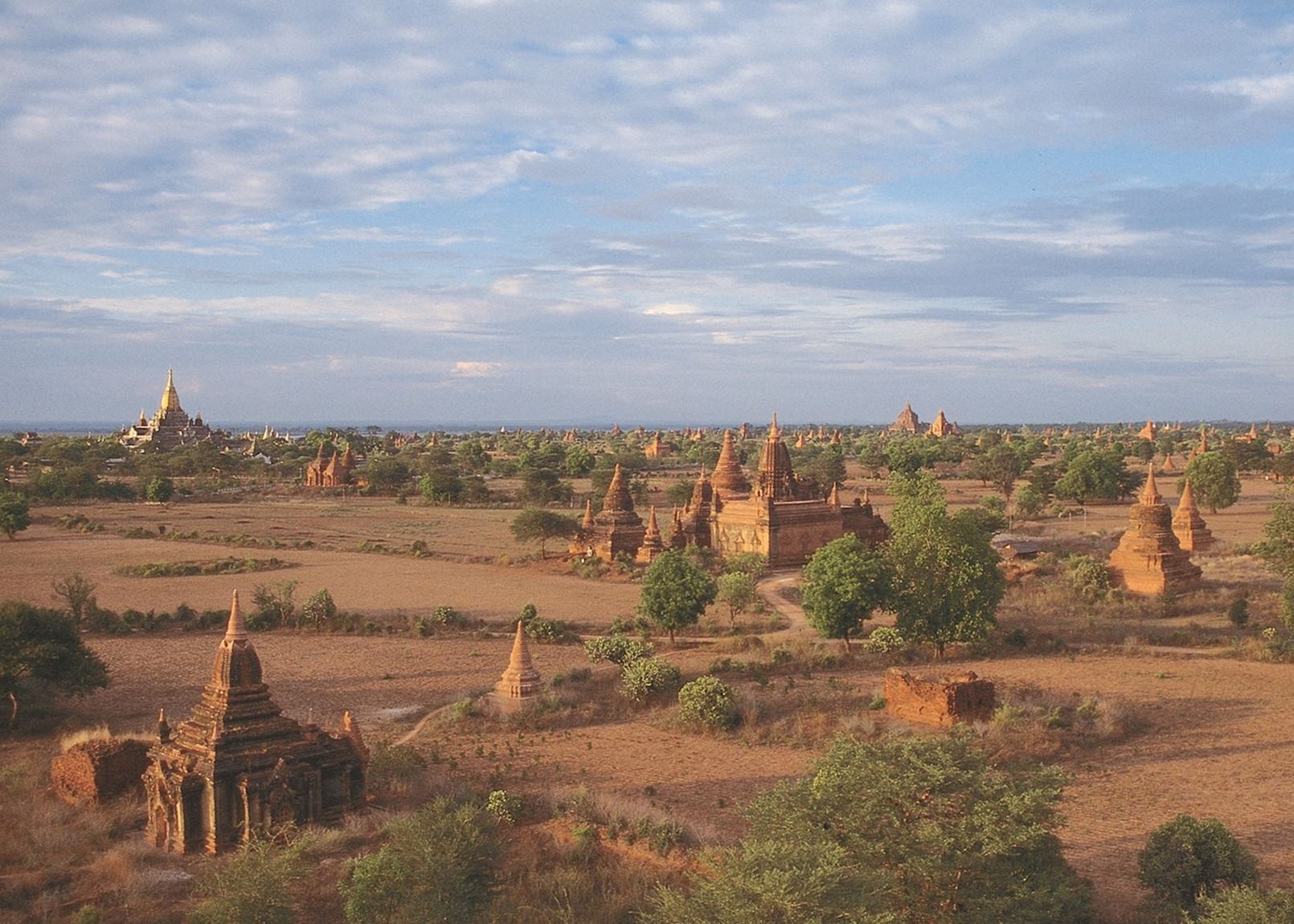 We'll both admit that being told we'd visit Myanmar brought with it quite a bit of trepidation along with the excitement. It is easy to invoke an image of the country from what we hear in the news, and I suppose with a great deal of naivety we were just literally unsure of the place.

One of the best ways to see the iconic U Bein’s bridge is by boat — not only are you away from the crowds but not walking on this beautiful structure helps to protect it.