Terra Nova National Park was established in 1957 to protect the Atlantic uplands and boreal forest of eastern Newfoundland.

The area has supported an impressive array of marine and terrestrial life for thousands of years: salmon, moose, bears, lynx and bald eagles are just some of the wildlife you may see.

For millennia the Beothuk found refuge here and the brief incursion of European settlers is marked by a scattering of now-abandoned ruins along the coast. 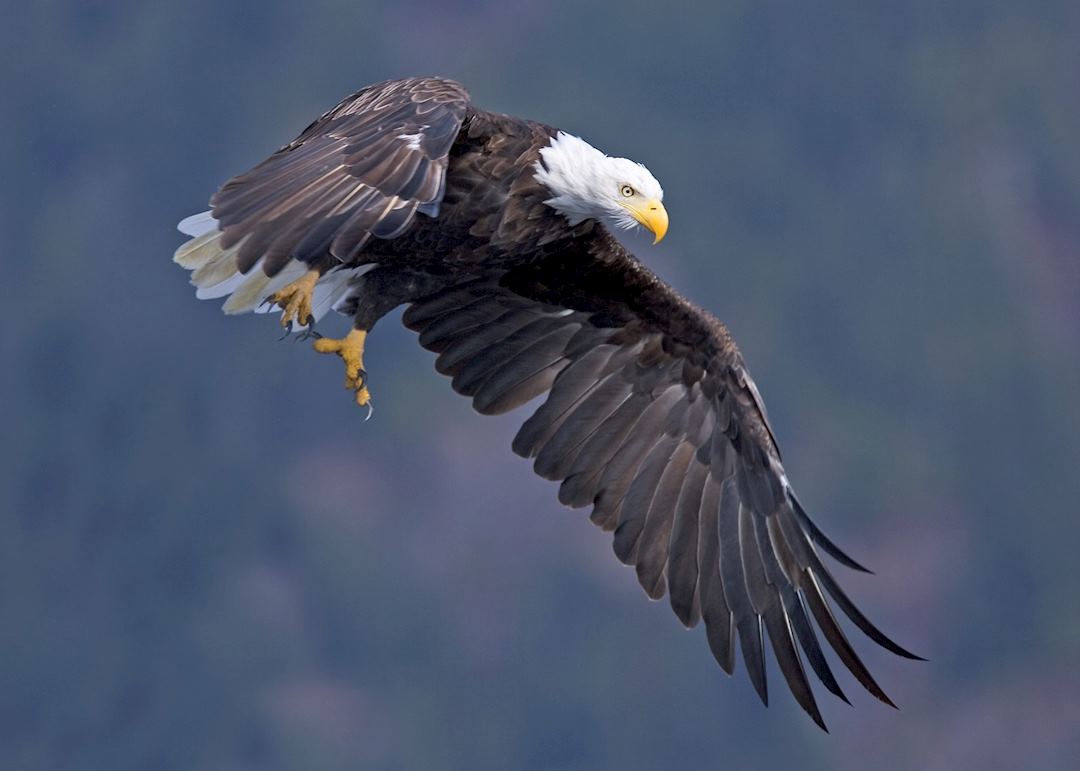