Trinity Bay is a delightful region of clapboard villages dotted around a crescent of hills that hem in a deep and intricate bay.

Whales and icebergs are thrilling summer sights and there are several museums to visit.

Between New Bonaventure, and English Harbour on Trinity Bay, the rugged coastline is dotted with 12 picturesque fishing ports, of which Port Rexton is perhaps the prettiest. Trinity Bay itself is known for its pageant and theater festival, restaurants and boat trips, while close to Ship Cove the former fortification of Fox Island surveys a dramatic landscape of icebergs and ospreys. 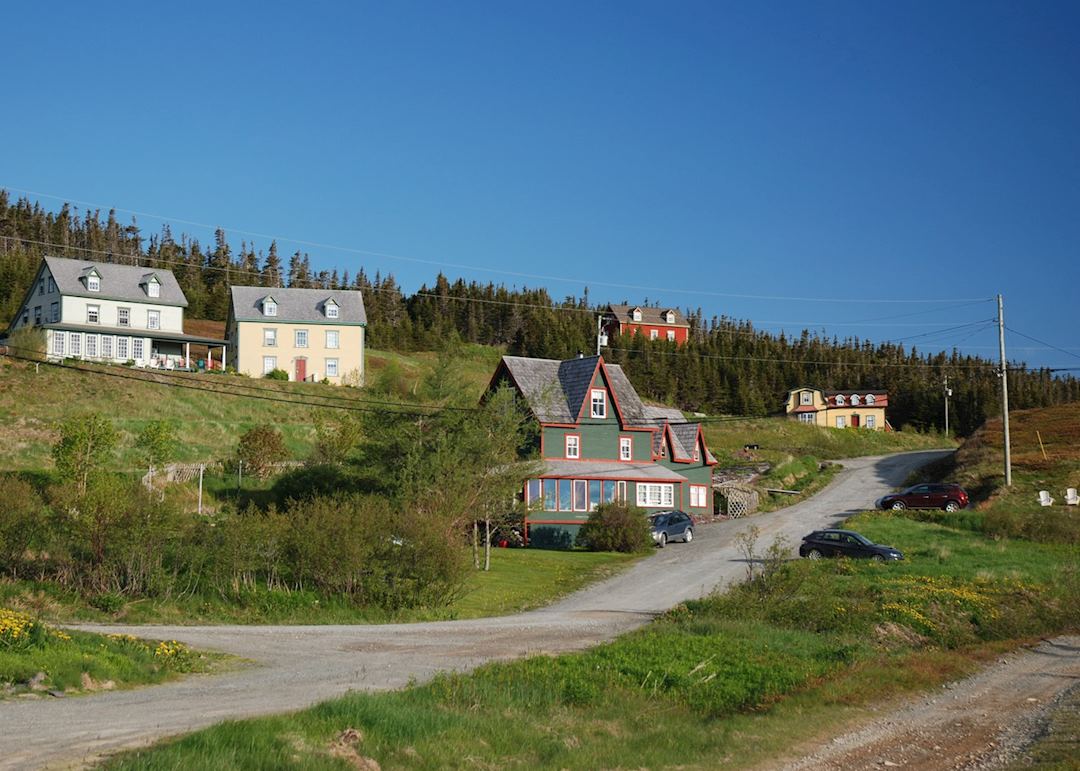 We’ve selected a range of accommodation options for when you visit Trinity Bay. Our choices usually come recommended for their character, facilities and service or location. Our specialists always aim to suggest properties that match your preferences.