Vacations to Newfoundland and Labrador

Vacations to Newfoundland and Labrador

The seabird colonies here are the largest in the Northern Hemisphere, attracting over 35 million seabirds annually. In the interior, moose and herds of caribou trek through primeval forests whilst the very northern tip of the island is home to L’Anse aux Meadows, the only authenticated Viking site in North America. 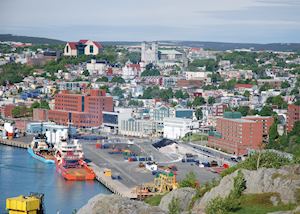 St. John’s is the pretty historic capital with more pubs per square kilometer than any other city on the continent: island hospitality is renowned and will surely be a lasting memory of your stay. The cuisine here is as diverse as the province’s heritage. From jiggs dinner to toutons and molasses to the mug-up, Newfoundland dishes have been handed down for generations and are a feature of this province’s distinctive appeal.

Places to visit in Newfoundland & Labrador

Featuring heavily on our experiences of visiting Newfoundland & Labrador, these selected places are destinations that also prove consistently popular with our travelers. Our specialists can help you choose how to include them in your wider trip, based on your preferences. 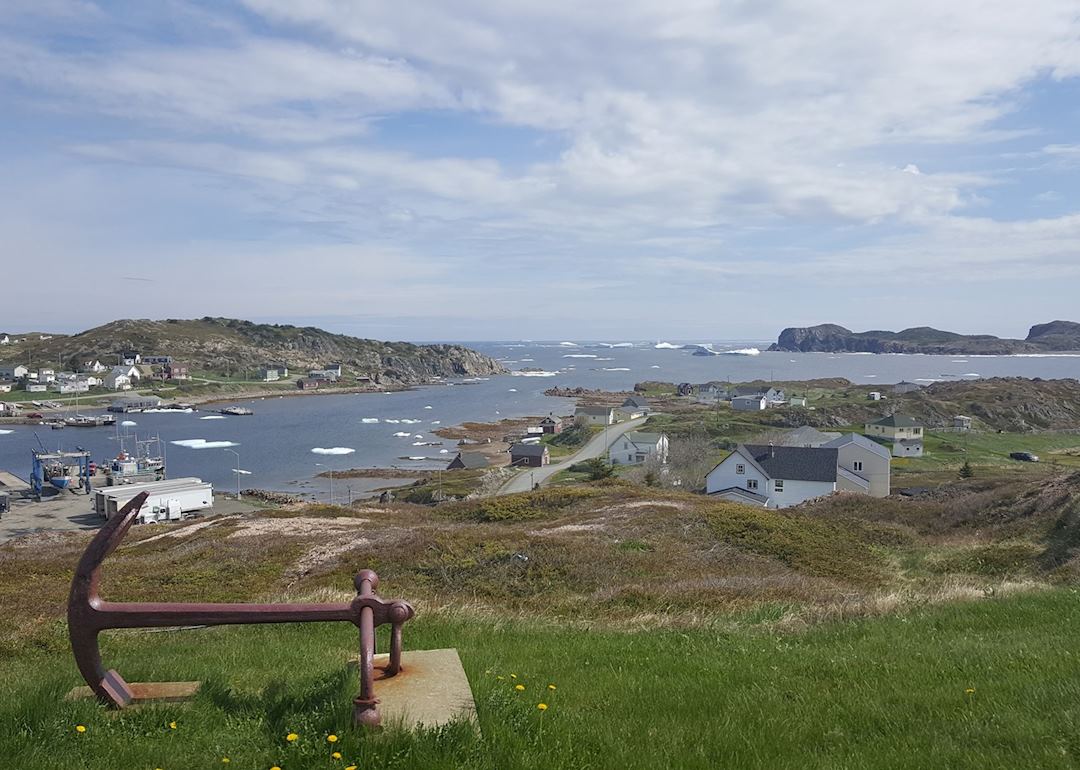 Request a Quote
Map view Places in and around Newfoundland & Labrador

Places in and around Newfoundland & Labrador

We’ve selected a range of accommodation options for when you visit Newfoundland & Labrador. Our choices usually come recommended for their character, facilities and service or location. Our specialists always aim to suggest properties that match your preferences.