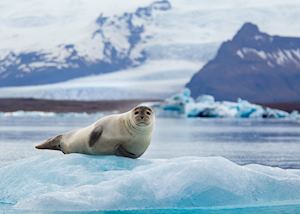 Elsewhere in the park, you’ll find the Lakagígar crater row, an eruptive fissure consisting of 130 craters that can be seen on a trip from Skaftafell. Caused by a devastating volcanic eruption in the late 18th century, it is an otherworldly landscape that can be visited by Superjeep tours or, between June and August, on a scenic flight. Flightseeing trips offer one of the best ways to see the park’s highlights, take in the dramatic landscapes created by millennia of volcanic activity and the scale of the glaciers that flow from the ice cap. 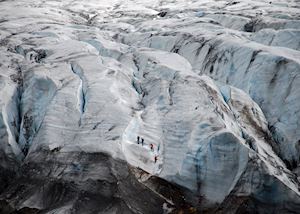 The northern end of the park is far more remote and more difficult to access, though you can take a guided Superjeep tour into the wilds of the highland interior to see the volcanic scenery or hike along deserted trails around Kverkfjöll and Snaefell. 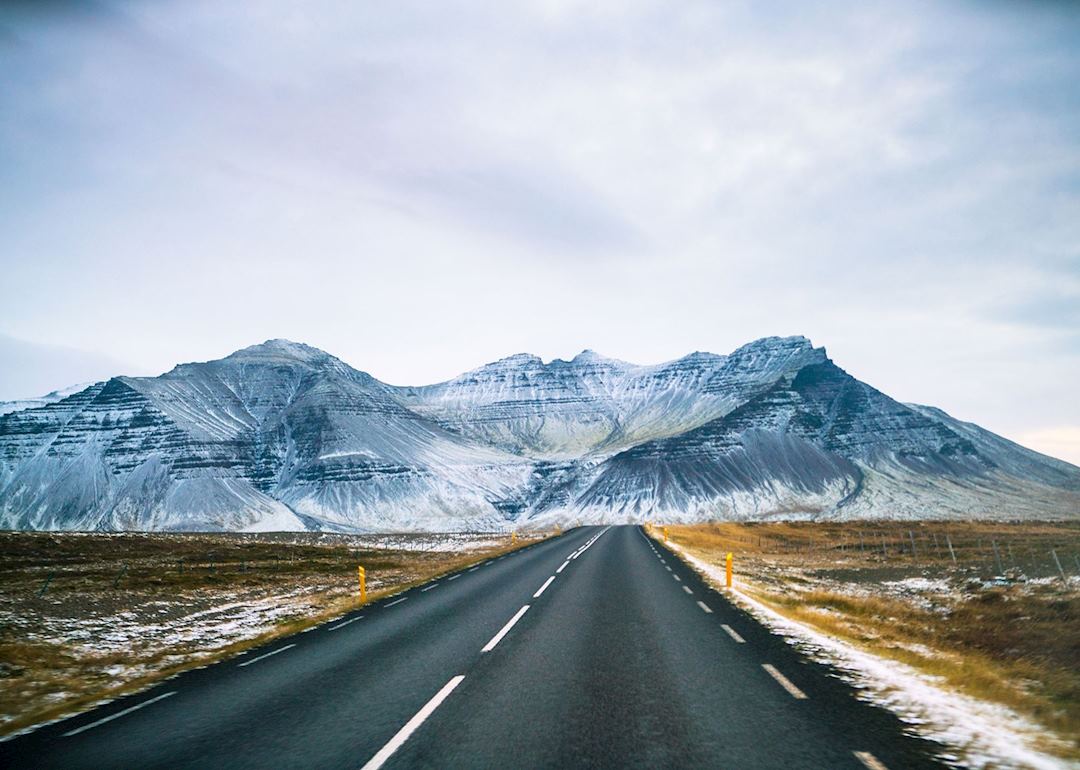