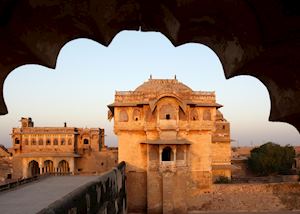 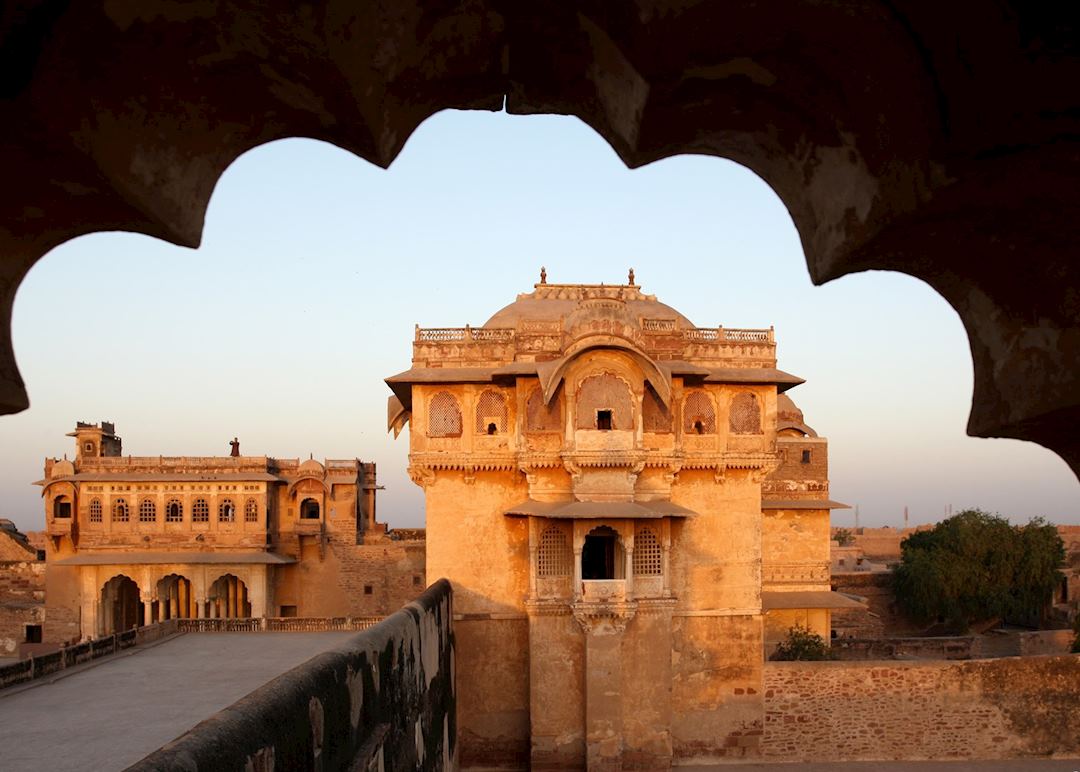 Start planning your trip to Nagaur 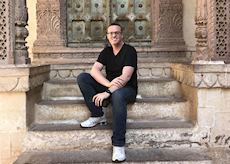