Belum-Temengor Rainforest is where the wonders of nature come alive. Over 130 million years of age and encompassing 300,000 hectares, this tropical paradise is home to a vast number of species of animals and plants, many of which cannot be found anywhere else in the world. In fact, scientific studies indicate that this pristine forest, which remains one of the largest untouched forest reserves in Peninsular Malaysia, holds enormous potential for the discovery of more biological treasures. 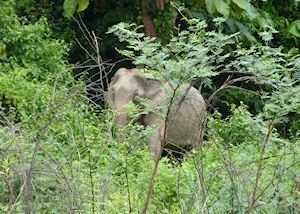 Situated in the state of Perak, at the border of Peninsular Malaysia and Thailand, the stunning landscape of Belum-Temengor Rainforest houses over 3,000 species of flowering plants, including three species of the largest flower in the world — the Rafflesia. It is also the natural habitat of 64 species of ferns, 62 species of mosses, 13 species of hornbill, and has a lake that is home to 23 species of freshwater fish and five species of turtles. The entire forest complex is approximately four times the size of Singapore, which makes it the ideal place for large animals such as tigers, elephants and rhinoceroses to roam and breed... undisturbed by man.

Belum Rainforest is divided into two main sections — Royal Belum is the northern section — stretching right up to the border with Thailand. This area is more densely forested and is where many of the larger mammals hide away. To enter this area you need to apply for a permit seven days in advance. In Lower Belum most of the touring is done by boat across the Temenggor Lake. There are short treks to waterfalls, the sites of the Rafflesia flowers and the elephant salt lick, but these are easier walks than those found in Taman Negara for example.

The best time of year to visit is April to September. After this some of the paths and trails become slippery due to heavy rains. Most people spend two nights/three days here, at the resort built on Pulau Banding in the middle of Temenggor Lake. 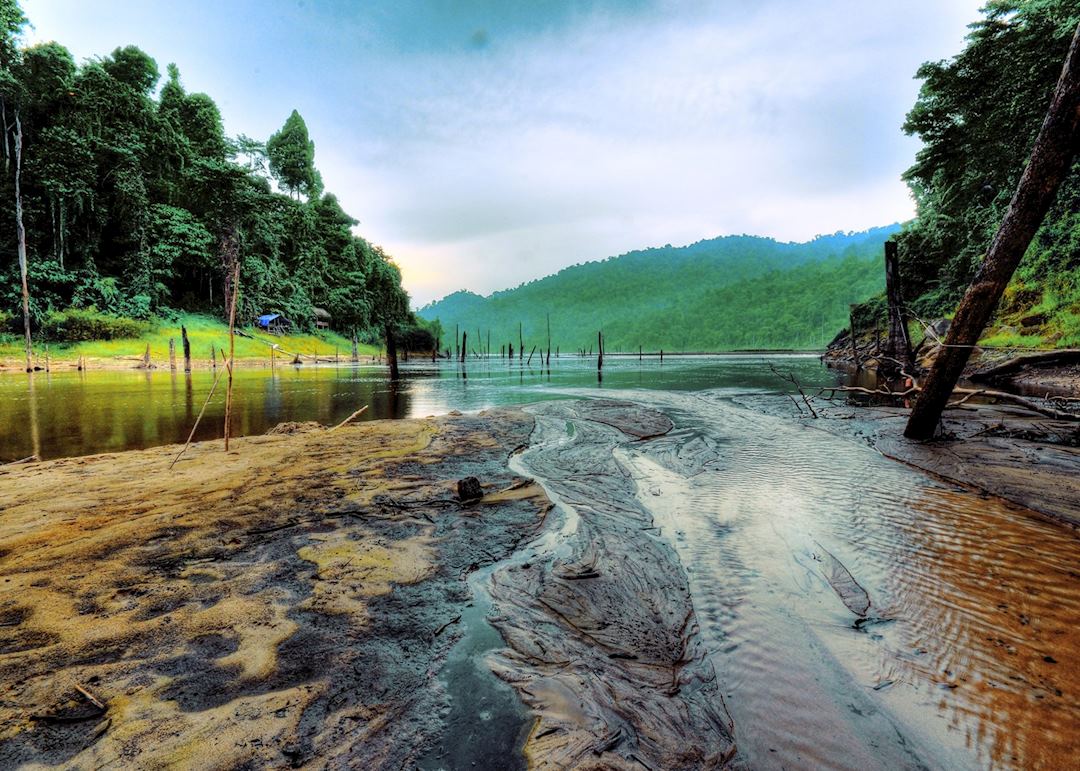 We’ve selected a range of accommodation options for when you visit Belum Rainforest. Our choices usually come recommended for their character, facilities and service or location. Our specialists always aim to suggest properties that match your preferences.