One of the oldest colonial cities on the continent, Puebla is located 110 kilometers from Mexico City in the Valley of Puebla at an altitude of around 2,200 meters.

It's surrounded by beautiful snow-capped mountains and volcanoes, such as the magnificent Volcano Popocatepetl, which on a clear day will be visible on your drive to the city.

It is an important industrial, cultural and educational center for Mexico with a fascinating history dating back to 1531 when it was founded, on April 16th, by Spanish conquerors. To this day you will find its original colonial and cultural charm proudly on display. A shining example of this is the Spanish style historic center which was designated a UNESCO World Heritage Site in 1987. 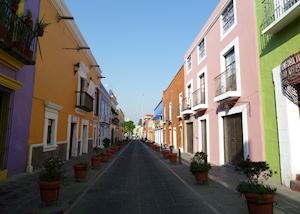 Some of the more prominent and impressive of the architectural gems in Puebla are the Neoclassical Style Cathedral and the Mexican Baroque styled Capilla del Rosario or Rosary Chapel, however, Puebla also has many other sites of interest that make it a wonderful place to visit. During your stay we recommend exploring the city's museums, wandering through the streets of colorful colonial houses and enjoying the good selection of restaurants and cafés.

The city is also well known for its cuisine known as 'Cocina Poblana' which is popular all over Mexico and is considered to be the home of 'mole poblano' which is a wonderful rich, spicy sauce containing chocolate cinnamon, nuts as well as a variety of hot peppers and often served with chicken. 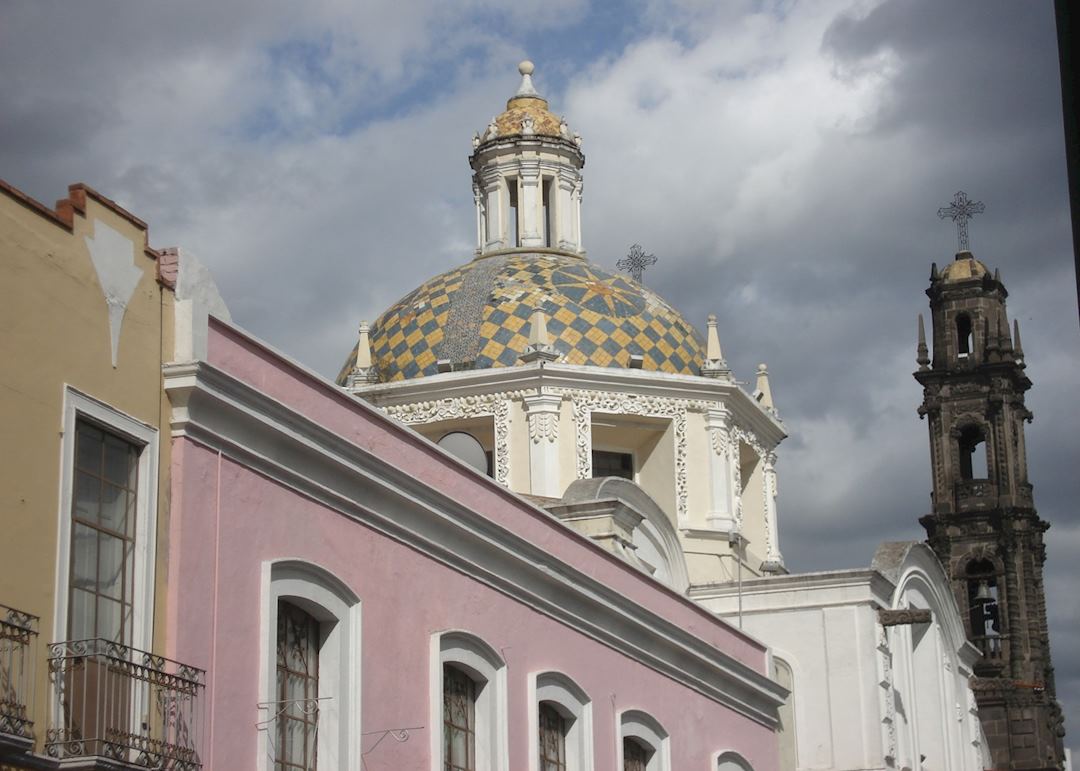 Start planning your trip to Puebla

We’ve selected a range of accommodation options for when you visit Puebla. Our choices usually come recommended for their character, facilities and service or location. Our specialists always aim to suggest properties that match your preferences.