Located in the hills between Acapulco and about 100 miles southwest of Mexico City, Taxco in the state of Guerrero is one of the oldest mining sites located in the Americas.

Its natural wealth of silver attracted early Conquistadors. Before the arrival of the Spanish, the native Indians called it Tlacho meaning the place of the ballgame. According to local legend the Aztecs had the locals pay tribute to them with gold bars. Hernan Cortes arrived and the Spanish conquered the Aztecs in 1521. A year afterwards Cortes staked his mining claim in Taxco. By the end of the century, silver from Taxco had spread across Europe, and remote Taxco was renown for its wealth.

Wandering the streets, looking into flower-filled courtyards and browsing the Platerias (silver shops) makes for a wonderful way to spend time. 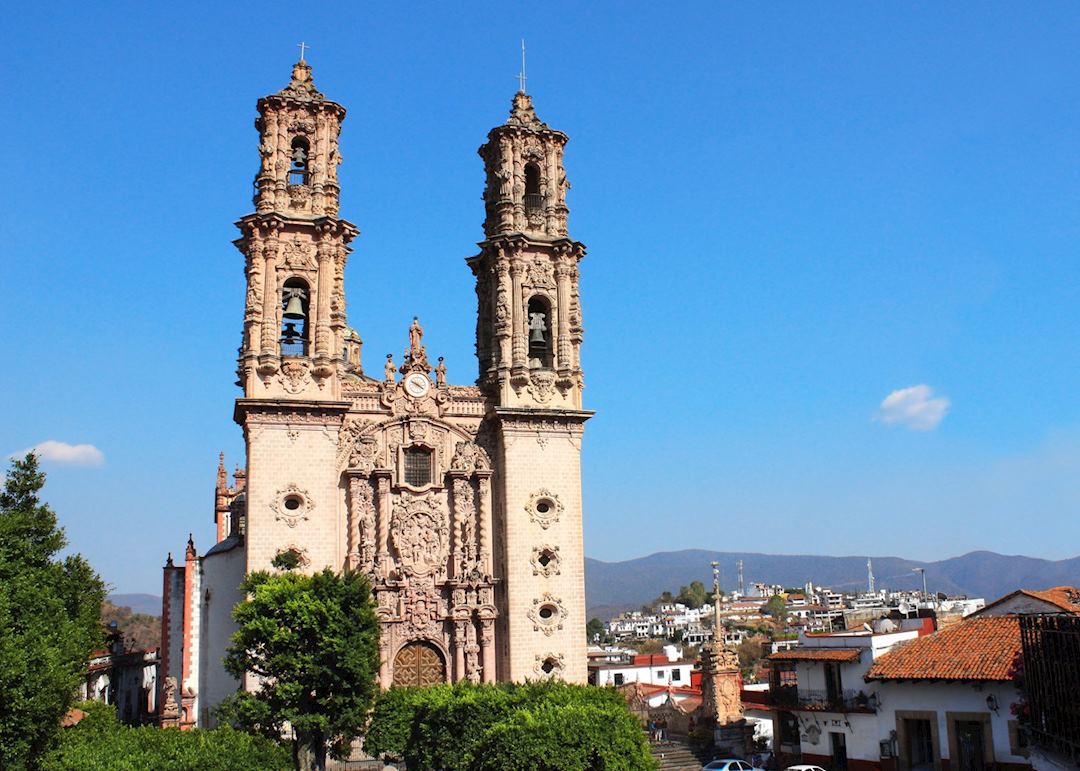 Start planning your trip to Taxco