Led by the Addo Elephant National Park and Shamwari, increasing numbers of former farms are being turned over to conservation, fences are coming down and the land is being restored to its natural state. Much of the area is characterized by Karoo vegetation, a semi-arid environment of thick scrub and rolling hills, dotted with weird succulents. 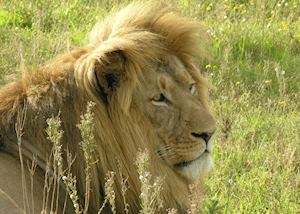 The favorable location, quality accommodation, lack of malaria and good game viewing have contributed to a surge in popularity for Eastern Cape safaris.

Featuring heavily on our experiences of visiting the Eastern Cape Game Areas, these selected places are destinations that also prove consistently popular with our travelers. Our specialists can help you choose how to include them in your wider trip, based on your preferences.

Map view Places in and around the Eastern Cape Game Areas