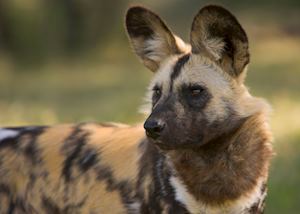 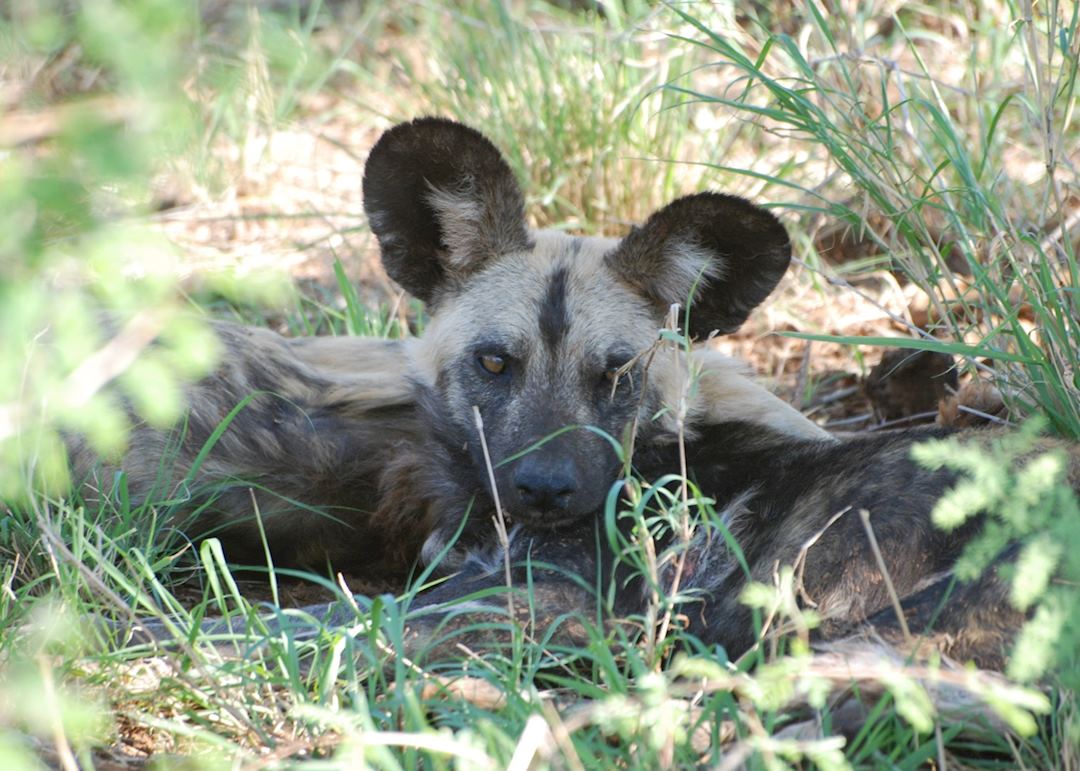 Start planning your trip to The Madikwe Game Reserve