When is the best time to visit Uganda?

The best time to visit Uganda is during its two dry seasons: between December and February, and between June and August, when conditions are particularly good for trekking to see mountain gorillas and chimpanzees.

Game spotting in national parks is also good at this time, as well as between February and March. Large numbers of wildlife can be seen at waterholes from September through to early October.

Temperatures barely change throughout the seasons, sitting around 75°F to 86°F, so you can visit Uganda all year round. The country is also fabulous for bird spotting at any time of year.

Trekking to see mountain gorillas and chimpanzees is a great experience regardless of the time of year. Our summer, between June and August, is a great time to travel to Uganda as the roads are in better condition and visibility is good for game viewing.

Month-by-month guide for traveling in Uganda 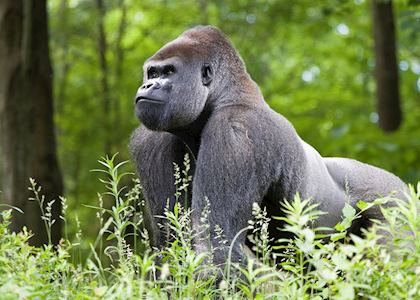 Considered a dry season, this is one of the best times to visit Uganda, although rainfall can be expected here in any month. Wildlife spotting is particularly good at this time of year as there is less vegetation to obstruct your view and a variety of wildlife can be seen seeking waterholes. This is also a great time for trekking to see mountain gorillas and chimpanzees, while bird watchers can enjoy spotting migratory birds. 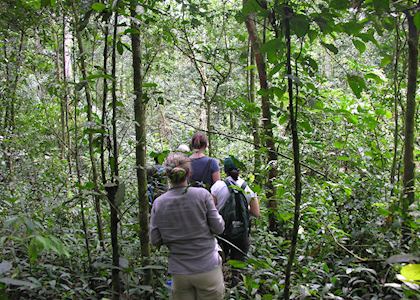 Visiting Uganda in March - May

Considered one of Uganda's wet seasons. Parks are lush and green and animals give birth to their young. It's also an excellent time to spot migratory birds. Heavy rain showers are frequent so the roads can often be in bad condition. As such expect bumpier journeys. 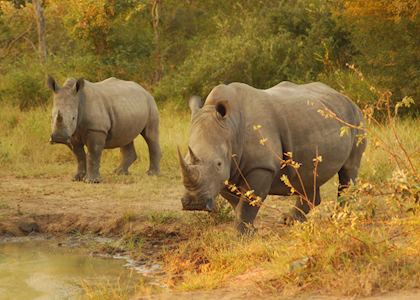 This is one of the best times to visit Uganda and is considered a dry season, although rainfall can still be expected. It is particularly good for wildlife spotting as there is less vegetation to obstruct your view and a variety of wildlife can be seen seeking waterholes. It's also a great time for trekking to see mountain gorillas and chimpanzees. 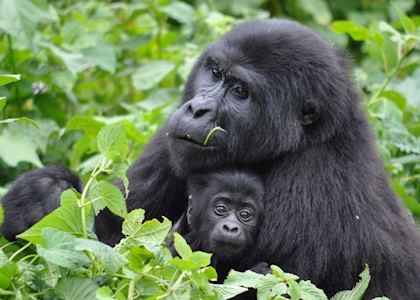 A good time to visit, although rainfall can be expected. There are still excellent opportunities to observe wildlife as vegetation remains low and animals continue to seek out waterholes. 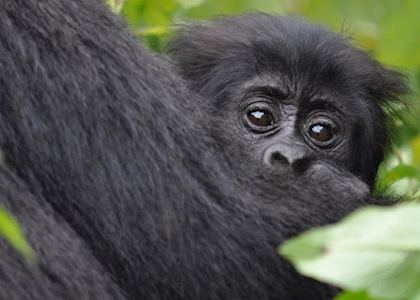 Considered a wet season, November sees dry plains gradually turn green in the national parks as heavy rain showers fall across the landscape. It is a good time to see migratory birds. 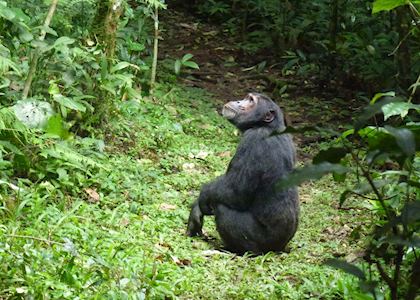 You can expect some rainfall during December, but wildlife spotting opportunities are good. This is also a great time for trekking to see mountain gorillas and chimpanzees, as well as for spotting a variety of migratory birds.

Practical tips for traveling to Uganda, from social protocols to guidance on money matters, with a link to the latest government travel advice.