When is the best time to visit the UK?

However, the UK can be visited at any time of year, as its climate is relatively temperate and, in general, doesn’t experience extremes during either summer or winter. The highest temperatures are experienced in the summer, but these rarely rise above 86°F. 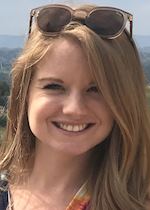 The UK is at its best when spring has sprung. The British boast exquisite gardens and once things have come into flower, these horticultural creations are at their finest. In April and May, the landscapes begin to flourish with tulips, narcissus, and lupins. Come early June, the weather usually warms up a little more, and smaller towns and cities across England, Scotland and Northern Ireland come to life. After May Day (May 1), festivals and markets are held all across the UK.

Month-by-month guide for traveling in the UK 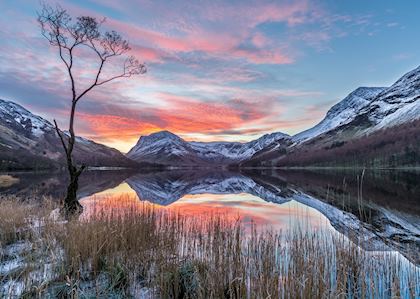 Visiting the UK in January

Typically the coldest month of the year, January is also when you’re most likely to experience clear and frosty days, with blue skies and crisp mornings. Extravagant New Year celebrations are held in all the major cities and often include live music, floats and firework displays. The average temperature throughout the month can be as low as 41-42°F, if not lower. 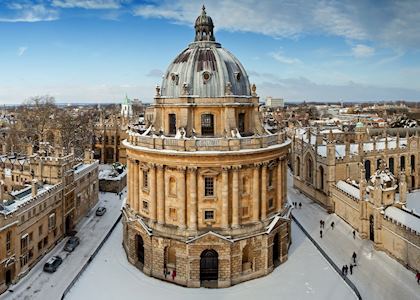 Visiting the UK in February 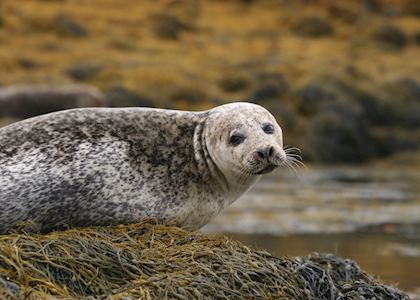 Visiting the UK in March 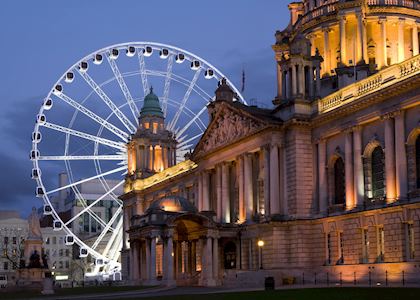 Visiting the UK in April 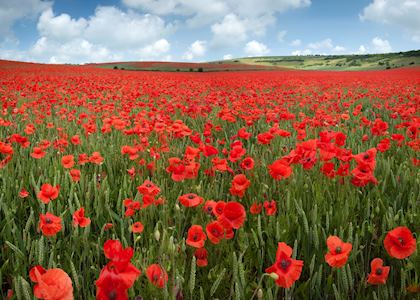 Visiting the UK in May - June 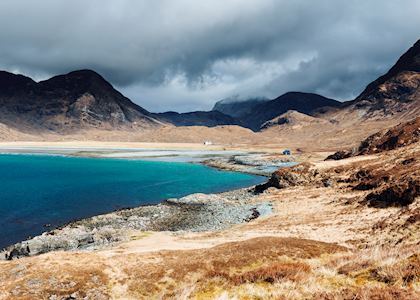 Visiting the UK in July - August 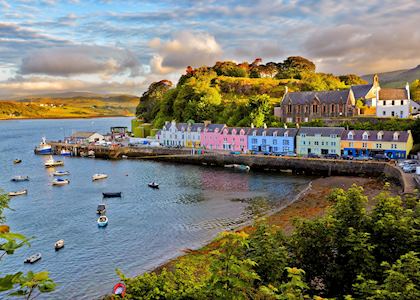 Visiting the UK in September 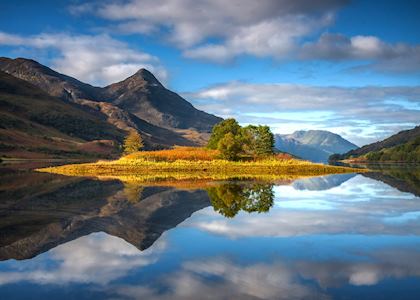 Visiting the UK in October 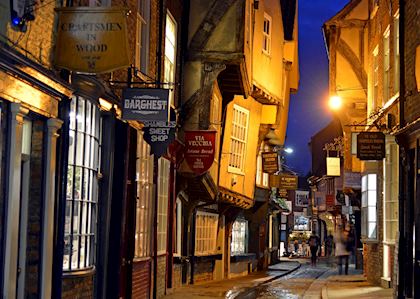 Visiting the UK in November 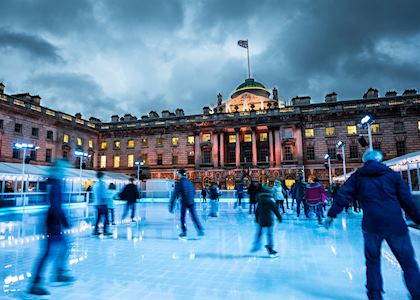 Visiting the UK in December

December is usually cold and damp, with little foliage and the least daylight hours of the year (fewer than seven in the north of Scotland). Christmas lights in towns and cities are switched on in early December, and shops remain open for most of the month, often only closing on Christmas Day and Boxing Day (December 26).

Practical tips for traveling to the UK, from social protocols to guidance on money matters, with a link to the latest government travel advice.

Trip ideas and travel guides for exploring the UK 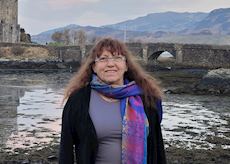