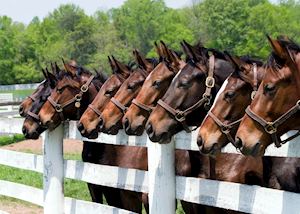 The first European settlement in the vicinity of modern day Louisville was on Corn Island, founded in 1778 by Colonel George Rogers Clark, who is credited as the founder of the city. The city was named in honor of King Louis XVI of France, whose soldiers were then aiding Americans in the Revolutionary War.

Finally, Louisville is also home to the Muhammad Ali Center, a museum dedicated to the life of one of boxing's greatest heroes, and the Slugger Museum and Factory which is dedicated to baseball bats. 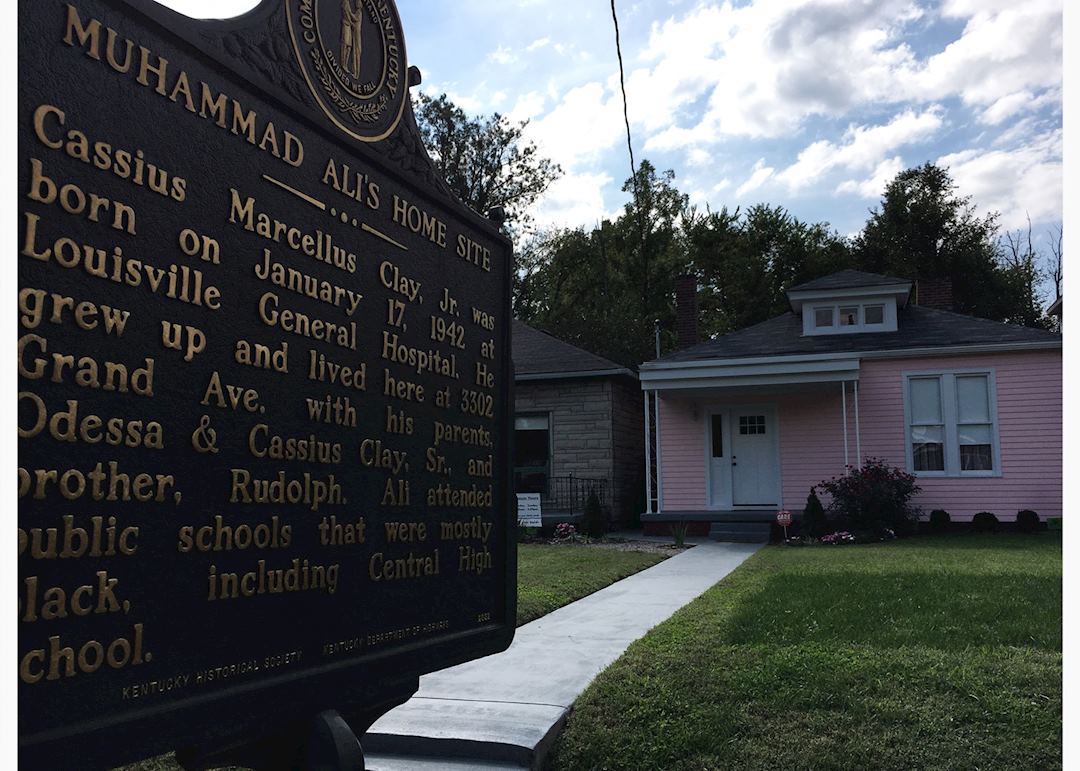