All around town you will discover little pockets of peace and quiet from hidden patios to winding brick paths, gardens and balconies. More formal attractions include the fascinating Indian Pueblo Cultural Centre, a Rattlesnake Museum and nearby Acoma Pueblo, a still inhabited village of roughly 300 adobe buildings sitting on top of a mesa. 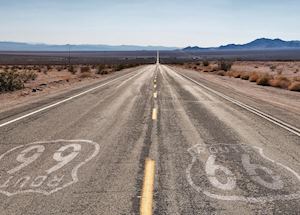 This sample itinerary will give you an idea of what is possible when you travel in Albuquerque, and showcases routes we know work particularly well. Treat this as inspiration, because your trip will be created uniquely by one of our specialists.