New York City, one of the world's great metropolises, needs little introduction. If you want the best in shopping, nightlife, culture and entertainment, this is the place to come.

The Capital Region also offers two other world-class cities, both different in character: historic Philadelphia, home to the Liberty Bell and where the American Declaration of Independence was written, and the nation's capital, Washington D.C.

Away from the urban attractions, Upstate New York features the Adirondack Mountains, Niagara Falls, and the tranquil vineyards of the Finger Lakes. Its southern neighbour, Pennsylvania, is where you can meet the Amish people, who maintain the values and lifestyle of bygone times, while the Civil War battle site of Gettysburg makes a fascinating visit.

Virginia and Maryland form one of the oldest parts of the modern nation. Hemmed in by the Blue Ridge Mountains and Shenandoah National Park to the west, and the maritime communities along Chesapeake Bay to the east, these two states are crammed full of historic colonial towns, magnificent country estates, and reminders of Revolutionary and Civil War conflicts.

New York and the Capital Region has a diverse climate, ranging from cold and often snowy winters, especially from December until March, followed by hot and humid summers.

Rainfall can occur at any time of the year but perhaps the most pleasant times to visit are during April and May or September and October.

View All Tours in The USA

Spend time in the Adirondack Mountains

The Adirondack Mountains is a tranquil region of lakes and mountains in upper New York state.

Niagara Falls is one of the world's most iconic waterfalls, straddling the border between the USA and Canada.

Wander around the Lincoln Memorial

The Lincoln Memorial in Washington D.C. is one of the capital's amazing collection of museums, monuments and memorials.

Take in the views of Shenandoah National Park

Learn about Williamsburg's colonial past

Williamsburg is where colonial America is brought to life in an entertaining, informative style.

Go walking or driving in the Blue Ridge Mountains

The Blue Ridge Mountains are an area of natural beauty, packed with scenic walking and driving trails.

Some of our favourite places in NYC & Capital Region 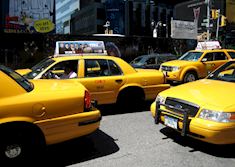 With its shopping, architecture, nightlife, Broadway shows and art galleries, New York is a city that never disappoints. 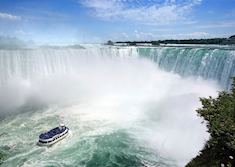 Niagara Falls never fails to impress by the sheer scale and volume of thundering water that can be heard for miles around. 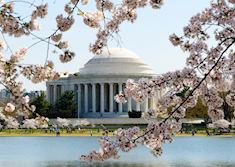 From its iconic monuments and buildings to its historic neighbourhoods, Washington D.C. offers a huge array of attractions.

Great places to stay in NYC & the Capital Region 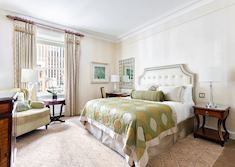 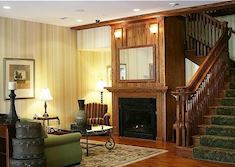 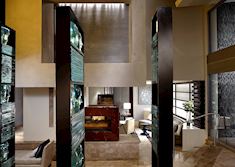 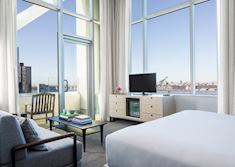 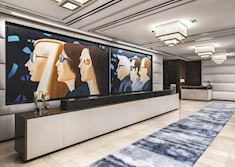 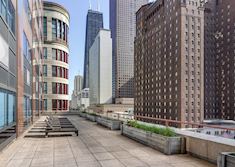 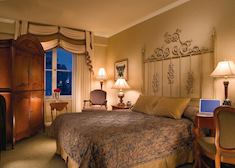 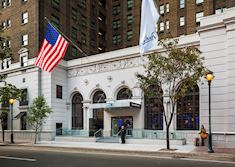 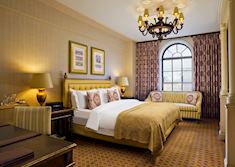